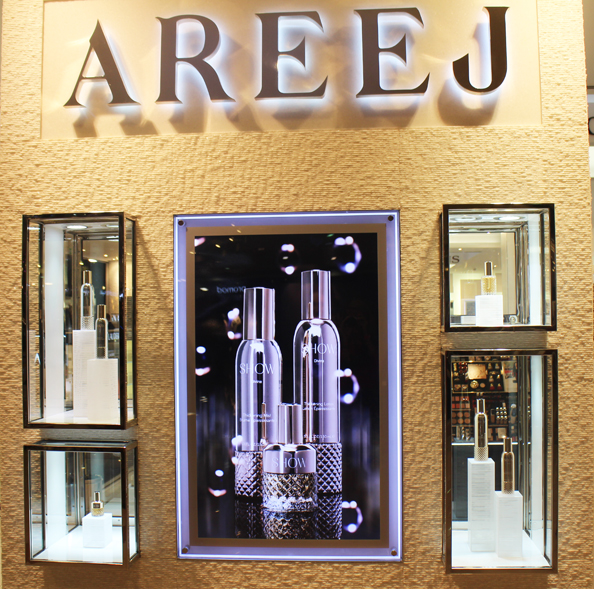 Formula One racing and A-list parties weren’t the only things happening in the capital over the weekend, Tamara Ecclestone also launched her Show Beauty range in Abu Dhabi. 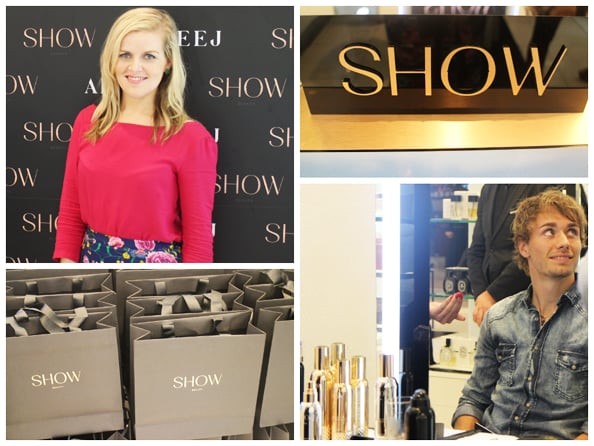 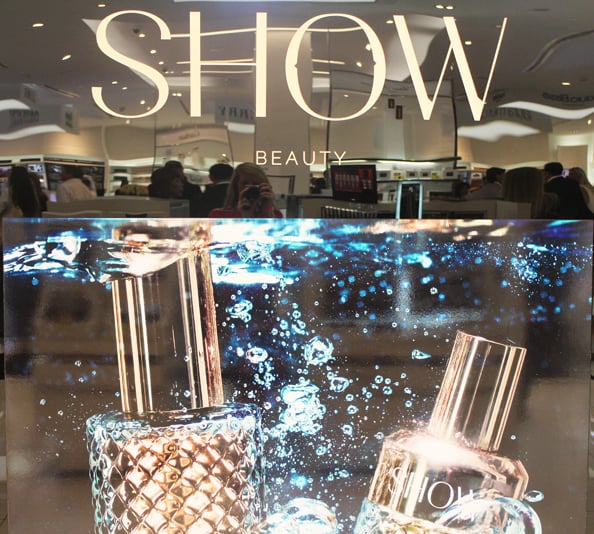 Some of the beautiful products from Show Beauty

The Formula One billionaire heiress, daughter of F1boss, Bernie Ecclestone, attended her launch event with her husband Jay Rutland. The beauty wore a fitted red lace Dolce&Gabbana dress, which showed off her slight baby bump. 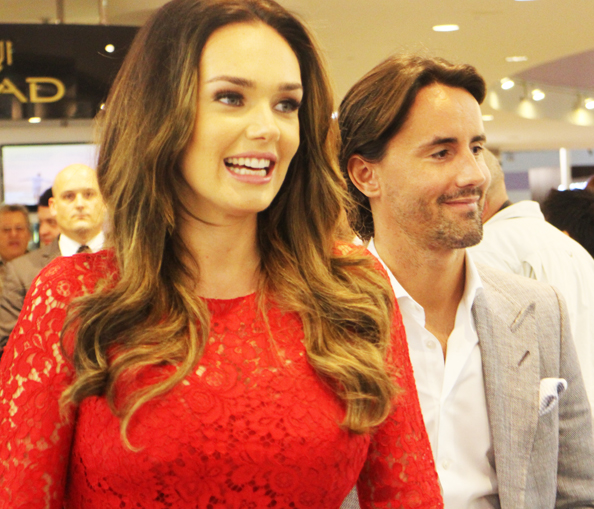 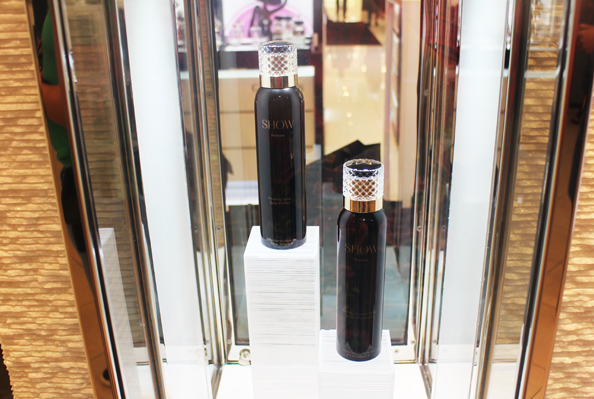 Not surprisingly, throughout the F1 weekend, Tamara, who is always impeccably preened, proved to be her best brand ambassador, showcasing envious locks as she posed alongside her father and some of the F1 drivers including Lewis Hamilton and Sergio Perez. 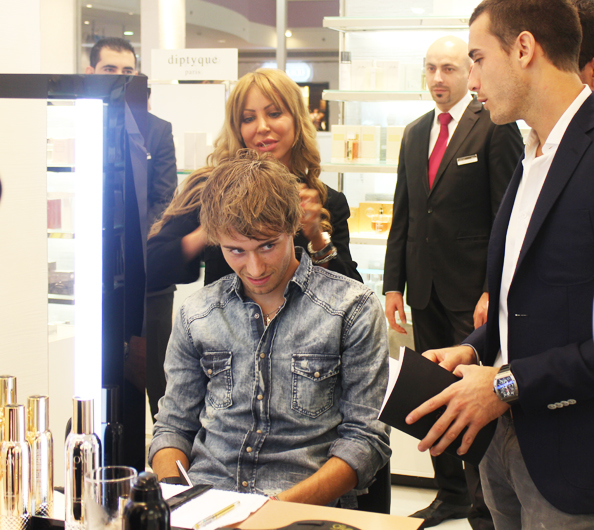 The Show products are available at Areej in Abu Dhabi and Harvey Nichols in Dubai.