We don’t need a spoonful of sugar to help this news go down.

One of our favourite things about this year’s opening of Dubai Opera is how many great musicals are now coming to the city (well, and the opportunity to get properly dressed up for a night at the theatre).

Tthe latest announcement has us fizzing with excitement, as it’s just been revealed that the stage version of Mary Poppins is coming to the emirate next year.

The Disney classic will run at Dubai Opera from May 1 to May 18, and it’s the proper West End version coming our way, as staged by award-winning producer Cameron Mackintosh. (Yes, the same man behind Dubai Opera’s current smash hit, Les Misérables). 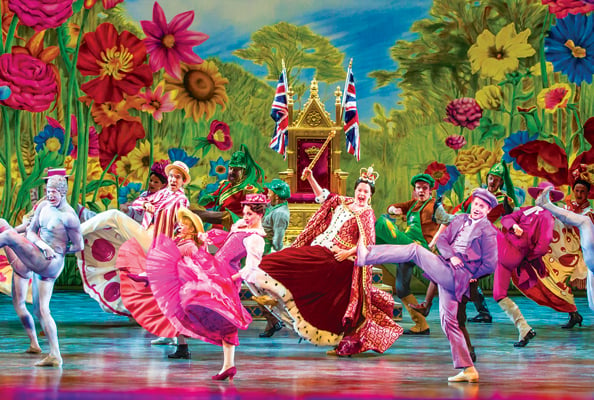 “It’s hard to believe that it is already 12 years since Mary Poppins first landed on the London stage,” said Mackintosh.

“I’m delighted to be bringing her to Dubai for the very first time, after spreading her magic around the world. Since we originally staged the production we have found even more magical ways to stage this timeless tale and I’m sure you will find our new Mary practically perfect in every way.”

We’re sure most of you are familiar with the childhood must-watch but if not, it’s a tale set in Edwardian London about a nanny with curious powers who transforms the lives of her young wards (and their parents too).

The original story of Mary Poppins was written by British novelist PL Travers, and the stage version has been penned by Oscar winner Julian Fellowes, the man behind Downton Abbey. 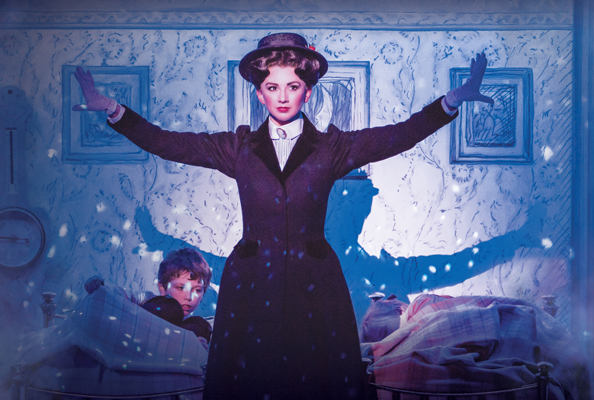 The recognisable tunes come courtesy of Richard M Sherman and Robert B Sherman, which they composed for the Disney movie adaptation in 1964. In fact, the tale of how Walt Disney convinced Travers to give him the film rights to her book is now a movie in itself (the 2013 Golden-Globe-winning Saving Mr Banks).

We’re most looking forward to hearing chimney-sweep Bert perform Chim Chim Cher-ee in the flesh, as well as the poignant Feed the Birds, and the tongue-twisting Supercalifragilisticexpialidocious.

The cast for the Dubai production hasn’t yet been announced but we’ll keep you updated. In the meantime, set a reminder on your calendar as tickets go on sale at dubaiopera.com on Sunday November 27.