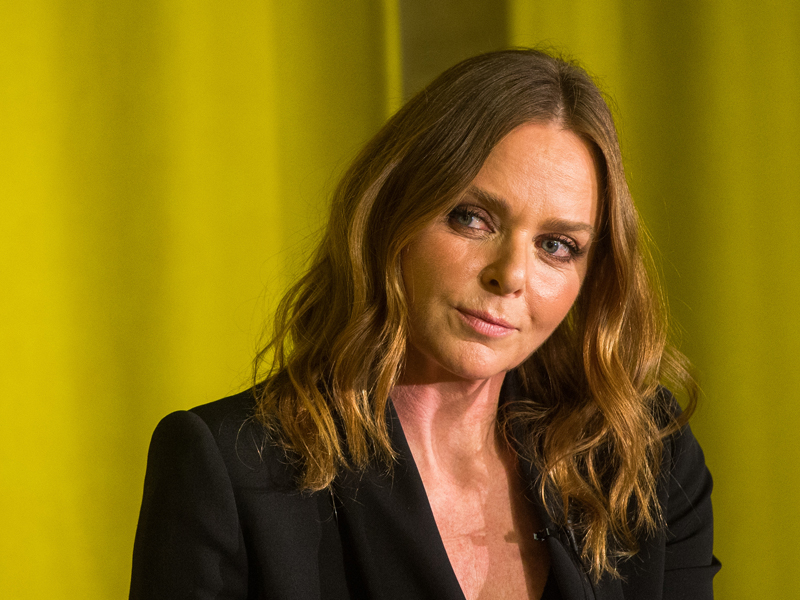 When you helm an eponymous brand, chances are, in real life, you are also the personification of it. There are few designers that fit this mould quite as well as Stella McCartney, so on her latest (and “first proper trip”) to Dubai, we asked how she felt about sustainability here, and what she thought that shops in Karama are selling fake versions of her handbag… in leather.

As an ultra-successful, ultra-empowering and ultra-ethically minded woman behind the biggest sustainable luxury brand in the world, Stella McCartney in Dubai is interesting in itself – a designer famed for her admirable, staunch philosophy on sustainability, visiting a region that regularly comes under fire for it.

So how does she feel that coming to, and selling in, Dubai marries with her core philosophies? “That’s why it’s even more important to come here,” she told us at a re-boost event for her signature fragrance Stella. “It’s even more exciting to come and talk about it and explore it. I think most places in the world have got their bits of business that they’re not proud of, and I think the only way forward is to try a little bit harder and try and do something a little bit better.” 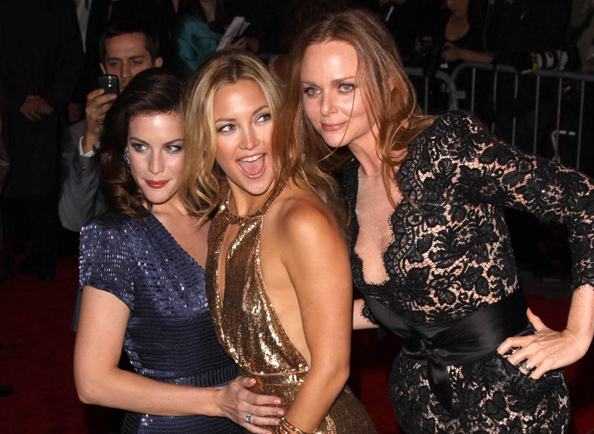 Stella with her BFFs Liv Tyler and Kate Hudson

We take our hat off to her – building a brand such as hers, to such scale, with no real precedent must not have been without its challenges. Coming here, promoting visibility and leading by example is just one element of her bravery. Something she’s now no doubt well-versed in.

Speaking of leather, does she know that the fake handbag district, Karama, ironically sells her non-leather bags – but in leather?

“I know! I’ve seen and heard that. To me it’s the most depressing piece of information I could be given. The saddest thing about it is that leather has a lower price on it than an alternative. That’s how tragic that information is for me. It’s that a price on an animal’s life is cheaper than a fabric. They’re not doing it because they think, oh well it’s real leather. They’re doing it because it’s the cheapest material, it’s the most widely-spread, common one. There’s no luxury attached to that material. And people have to start seeing that in luxury fashion. Leather does not equal luxury. If you go to those markets and a non-leather handbag is in leather, it means it’s cheaper. It means it’s dirt, essentially. And for me on every level it’s terrible.”

You could always rock up, we tell her. Tell them what’s what. “I don’t think they’d have a clue who I was!” she laughs. “But I could rock up with the real thing!” We kind of hope she does. Another war won in her seemingly unstoppable crusade. 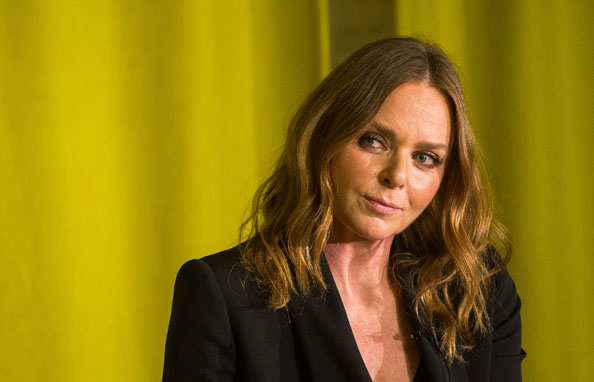 Scroll through our gallery below to see Stella’s Spring /Summer 2016 collection: 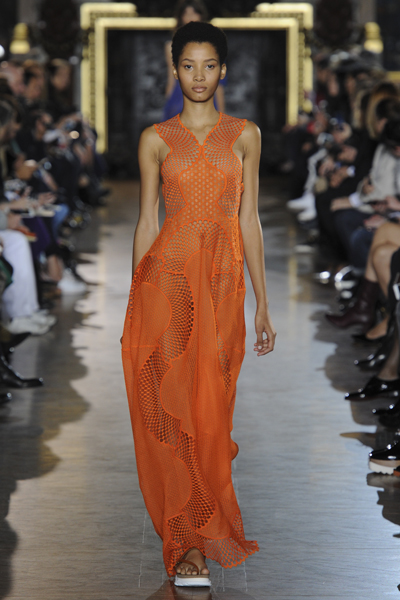 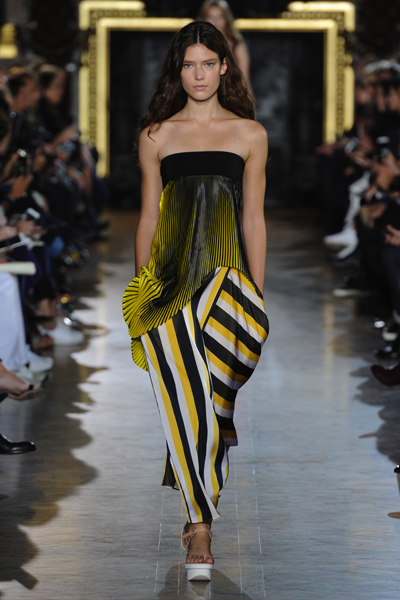 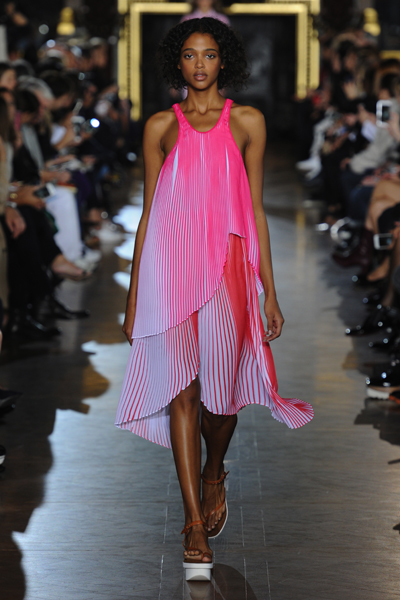 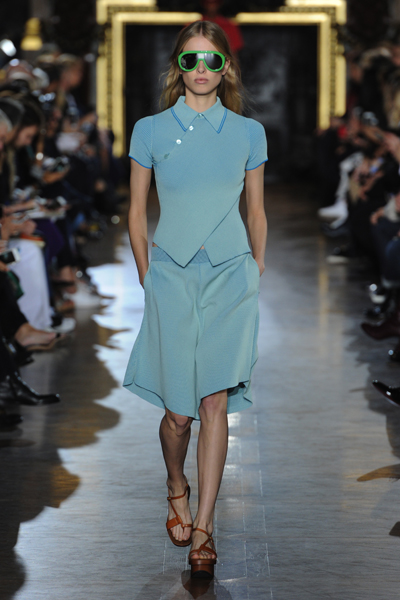 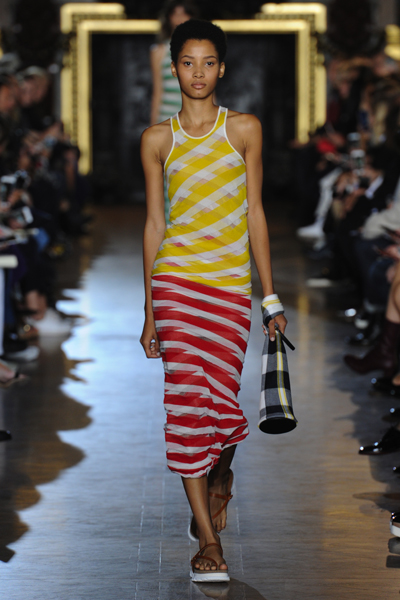 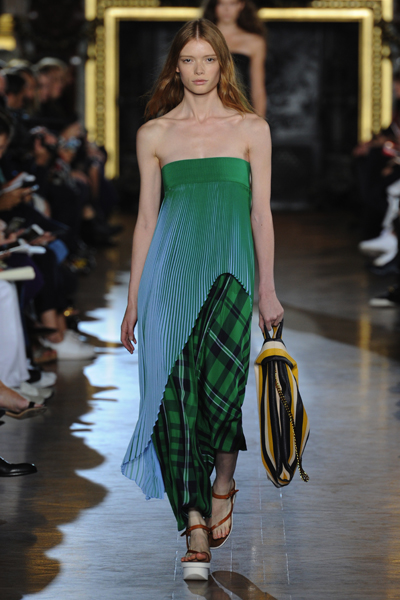 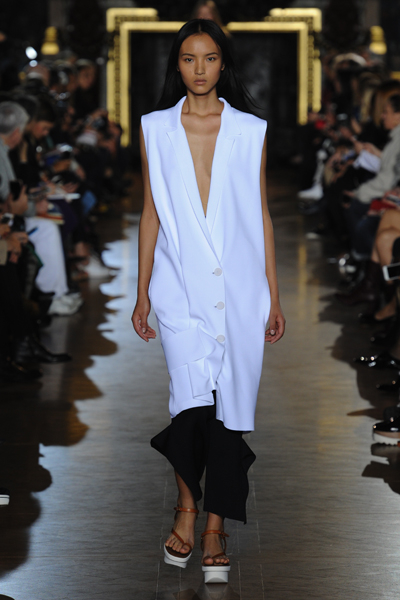 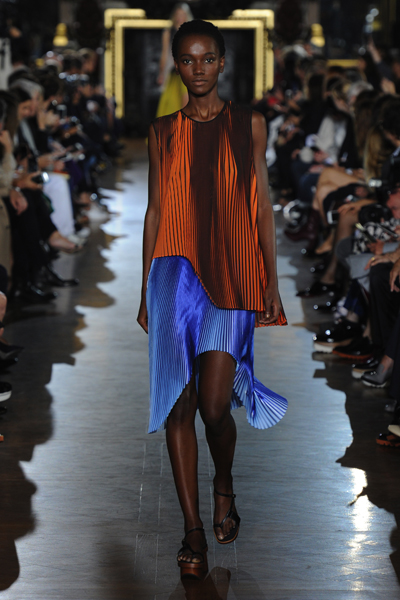 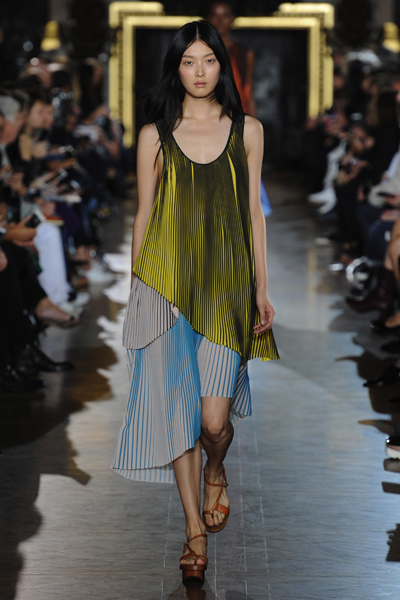 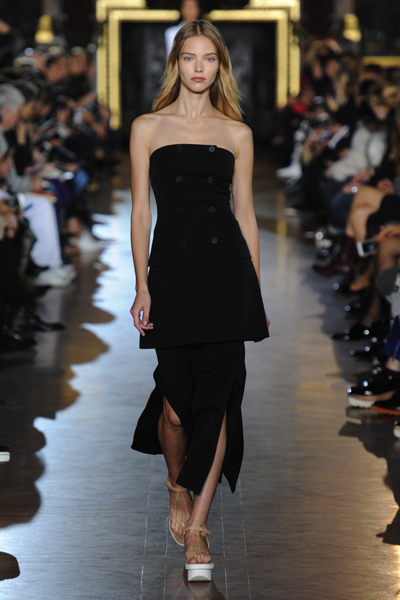 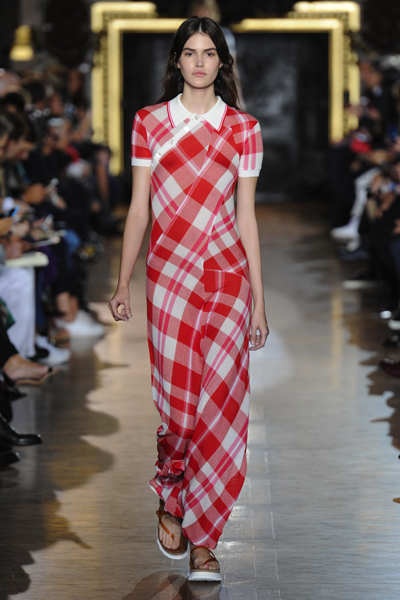 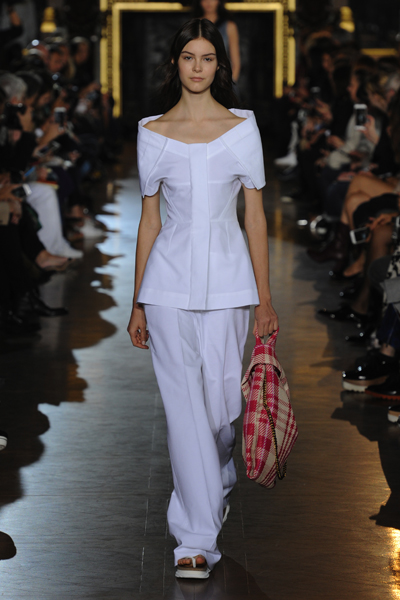 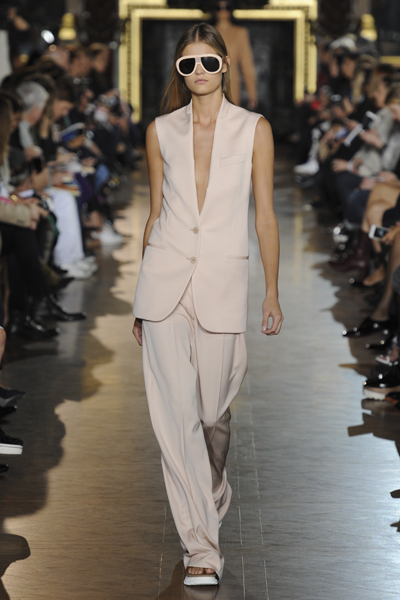 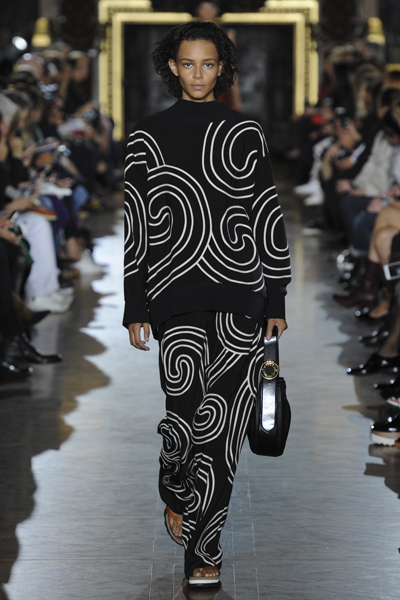 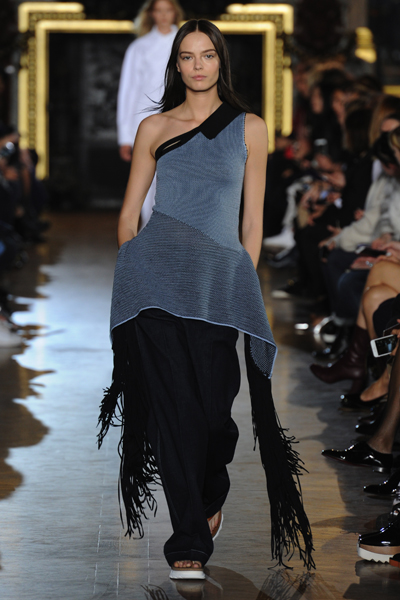 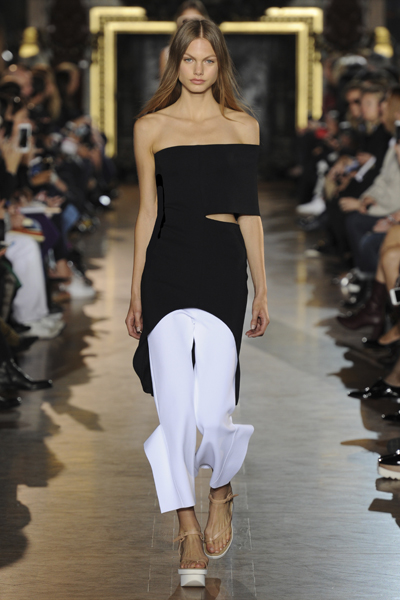