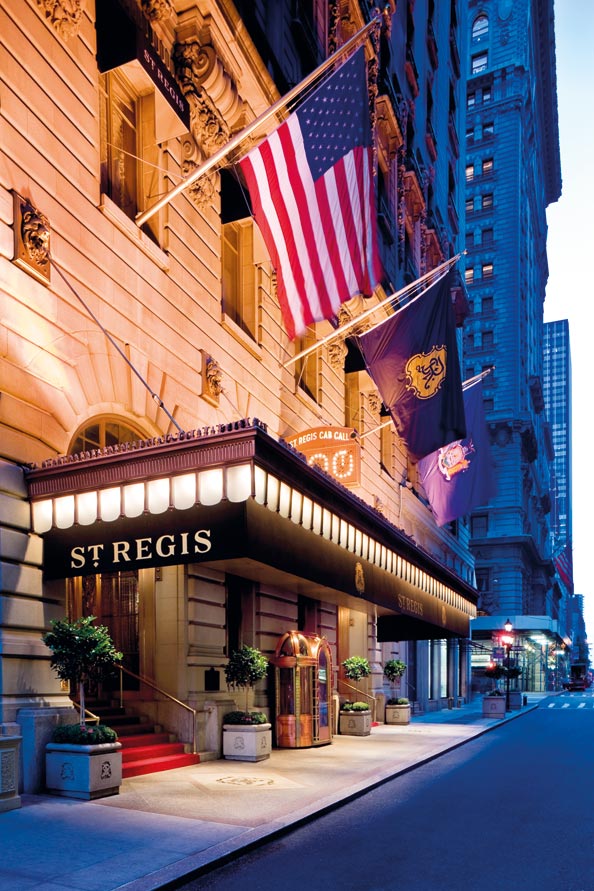 Elegance, grandeur and a prime location on New York’s Fifth Avenue, the five-star St Regis New York is a living piece of history that has taken a fashionable step into the modern word.

When the St Regis New York opened in 1904 it was the hotel that launched the famous brand – there are now more than 30 in the portfolio. The Beaux Arts building is one of the greatest landmarks in the Big Apple and is just within walking distance to the city’s other famous hot spots, including Central Park, Carnegie Hall and Rockefeller Center – perfect for first timers to the city or those who like to explore by foot. Bergdorf Goodman, Bloomingdale’s and Henri Bendel are also on its doorstep.

If you like old-fashioned style but also enjoy 21st century mod cons, then the St Regis won’t disappoint. In fact for an inner city hotel it has everything you require, making it no surprise that it’s popular among traditionalists, the trendy and, of course, celebrities (Marilyn Monroe, Marlene Dietrich and Salvador Dali were huge fans). Staying here is like being part of history. 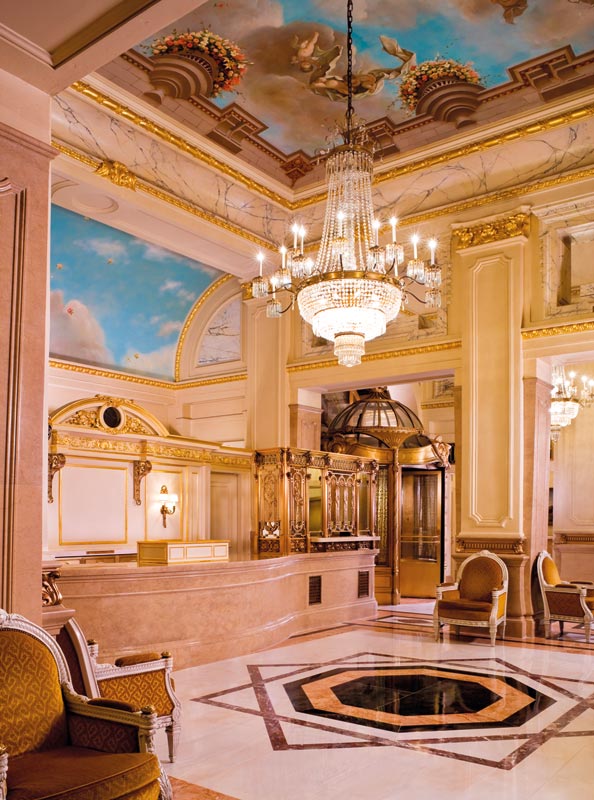 The hotel is so proud of its illustrious history that most of its original characteristics and interiors remain the same. Stepping into the lobby is like being transported into 1930s New York. Be sure to check out the gold-leaf coated letter box and the antique clock in the reception area – both from its opening.

While it may not be as grand in size as other St Regis hotels there are still 171 beautifully designed guestrooms and 67 expansive suites (including the Tiffany and Bentley suites). Last year saw the rooms and corridors enjoy a thoroughly modern but elegant refurbishment by renowned design firm HDC, who went for a “timeless is modern” look.

There is a sense of grandeur whether you stay in the guestroom or suite – think marble-tiled entryways, plush furnishings, gold taps, and state-of-the-art technology (Bose sound systems, large flat screen TVs – even in the suite bathroom). One thing that must be mentioned is the beds – you will never have slept in anything so comfy. 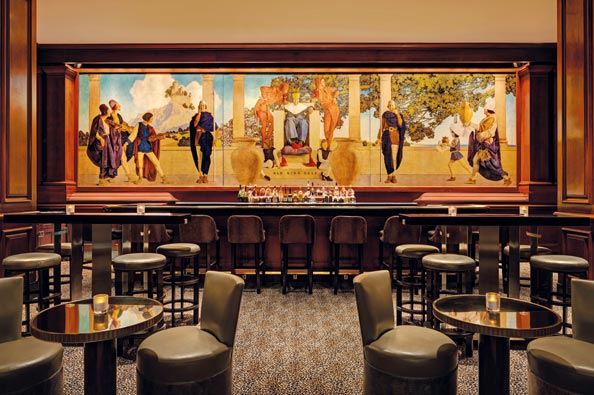 It’s all about New York fine dining at the King Cole Bar & Salon, which oozes modern glamour but still has a chic old-world edge. International cuisine is served and delightful cocktails are recommended. Be sure to order the Red Snapper, which was famously created in St Regis New York.

Remede Spa allows you to unwind and indulge with flair, while the Laboratoire Remède dynamic skincare system allows you to customise treatments. A small but fully-equipped weights and cardiovascular room allows you to keep in shape while travelling, but to be honest, with Central Park nearby it’s worth hitting the paths and jogging around the iconic green space. 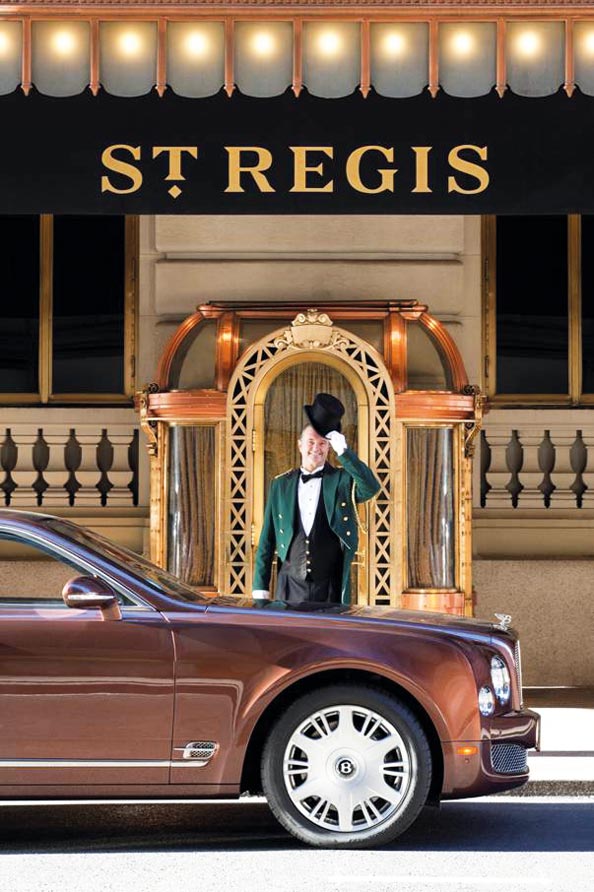 When John Jacob Astor IV opened The St Regis New York, his vision was to create “the finest hotel in the world”, and with the legendary butler service his desire has been conceived. Every suite has its own butler who will arrange everything from turn down service, to polishing shoes and bringing you your morning coffee. Fulfilling your needs is second nature to them.