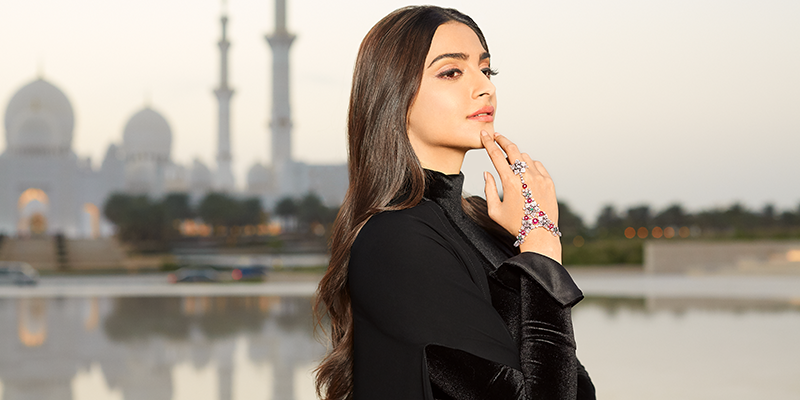 More than two years in the making, the Jannah Collection of high jewellery pieces is the first-ever collaboration between the Italian jeweller and a member of the ruling United Arab Emirates Royal Family. 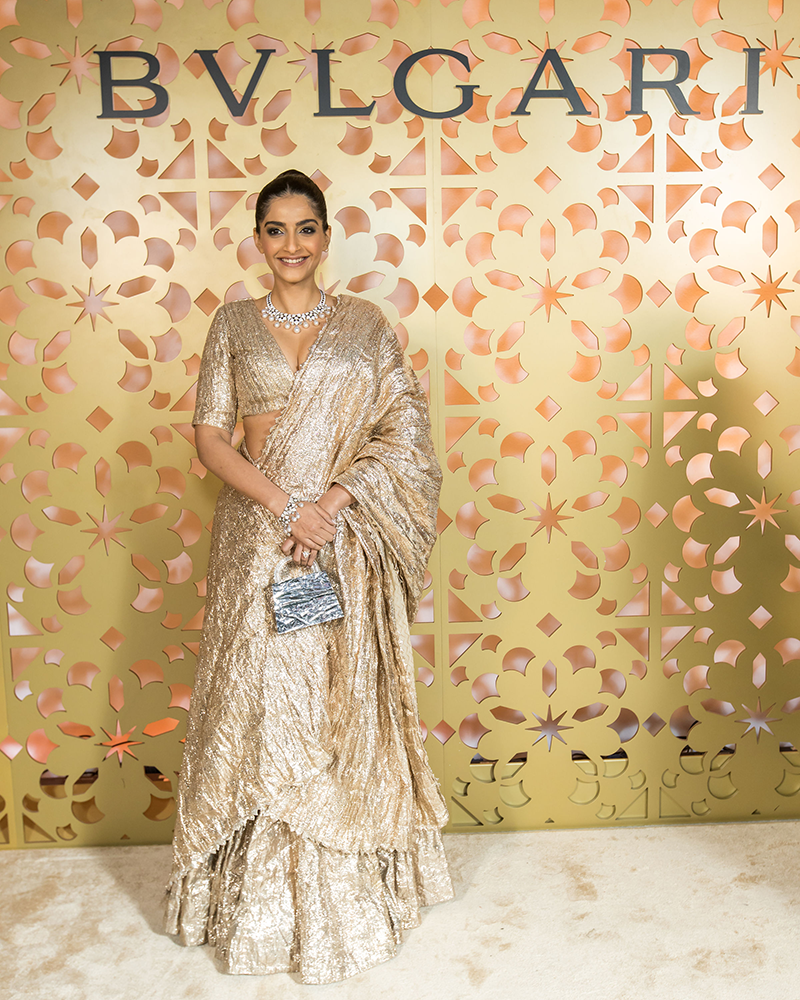 The result is a touching tribute from Her Highness Sheikha Fatima bint Hazza bin Zayed Al Nahyan to her grandfather, Sheikh Zayed bin Sultan Al Nahyan, and her beloved grandmother, the Mother of the Nation. Opening of the Jannah Collection exhibition was inaugurated with an official ribbon-cutting ceremony lead by H.E. Sheikh Nahyan bin Mubarak Al Nahyan the Minister of Tolerance for the UAE, in support of Her Highness’s vision for the future.

Lucia Silvestri, the Creative Director for High Jewelry for Bvlgari, spent many hours with Her Highness Sheikha Fatima listening to her stories and vision for the future. Despite coming from two different worlds, they soon discovered a shared love for beauty and family, and an unmistakable zest for life. 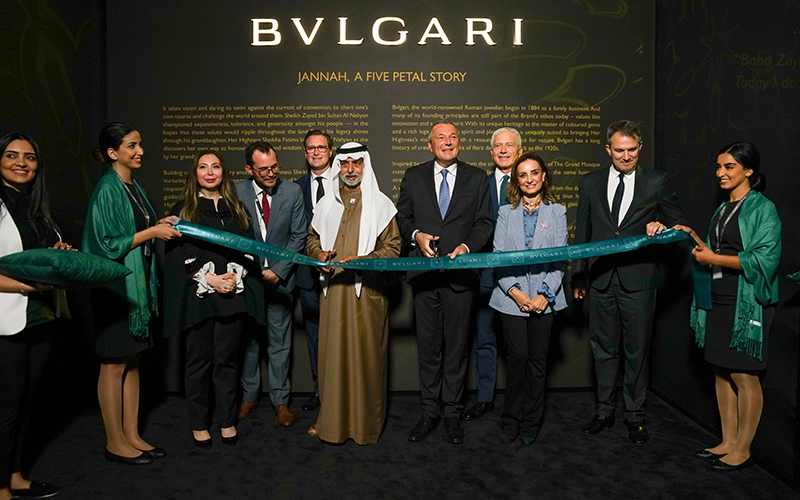 “There are a lot of similarities between Italian and Middle Eastern women…the warmth, generous hospitality, and sense of humour. Whether I’m in Italy or the Middle East, I feel at home,” said Silvestri.

Lucia, having visited the Grand Mosque a number of times, was inspired by the delicate five petals flowers that adorn the Carrara marble ceilings and architecture: this was the genesis of the Jannah Collection and its Five Petal Flower. 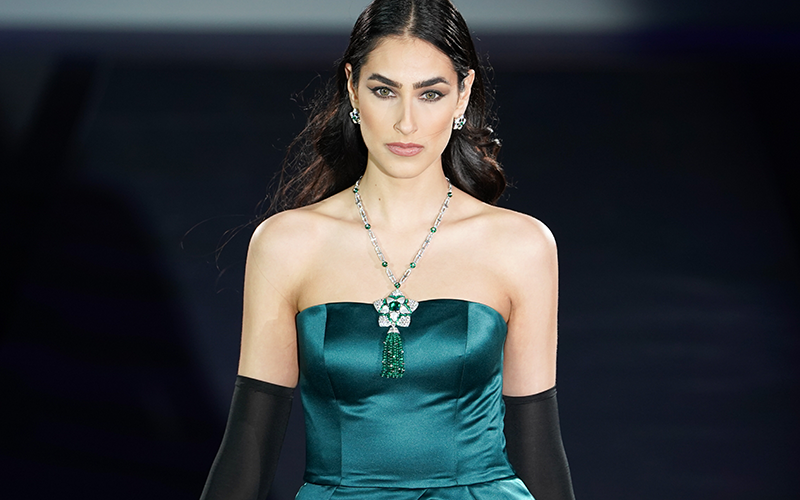 One of the very first pieces created for the Jannah Collection was a very significant sautoir. Her Highness Sheikha Fatima wanted to bestow a personal piece upon her beloved grandmother. At the heart of the necklace lies a single, cushion-cut Colombia emerald of 13,38 ct. As a final, secret homage, the Princess had her beloved grandfather’s name, “Zayed”, engraved in Arabic on the back of the pendant, thus keeping his name close to her grandmother’s heart.

Guests enjoyed a spectacular dinner under the dome of Louvre Abu Dhabi. A video starring Kapoor was projected on the walls of the museum and showed the actress embodying the figure of the Bvlgari woman across the historic backdrop of two ancient cities – Roma and Abu Dhabi. This was followed by a jewellery show highlighting over 70 High Jewellery pieces and High-End Watches. 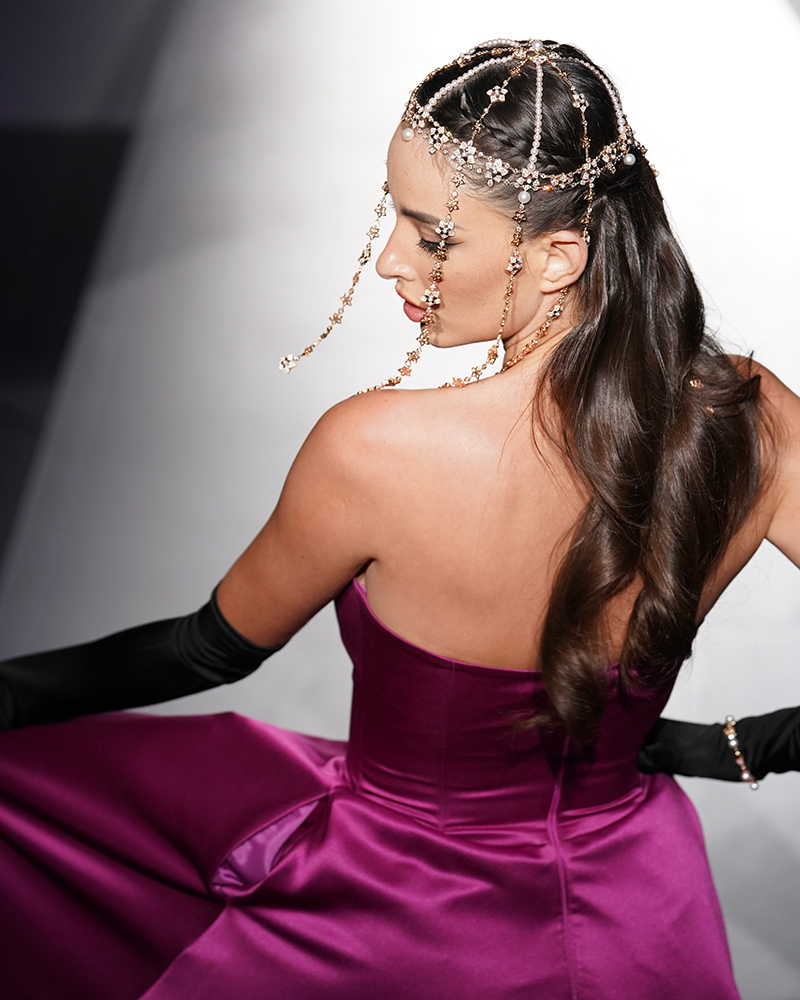 Nine exclusive pieces belonging to the private collection of Her Highness Sheikha Fatima will be displayed. Other 26 jewellery designs, as well as 2 high-end watches, will be open to the public. The assortment will consist of several necklaces (including the Bvlgari signature “Poncho” style), bracelets, earrings and rings, as well as a precious tiara. 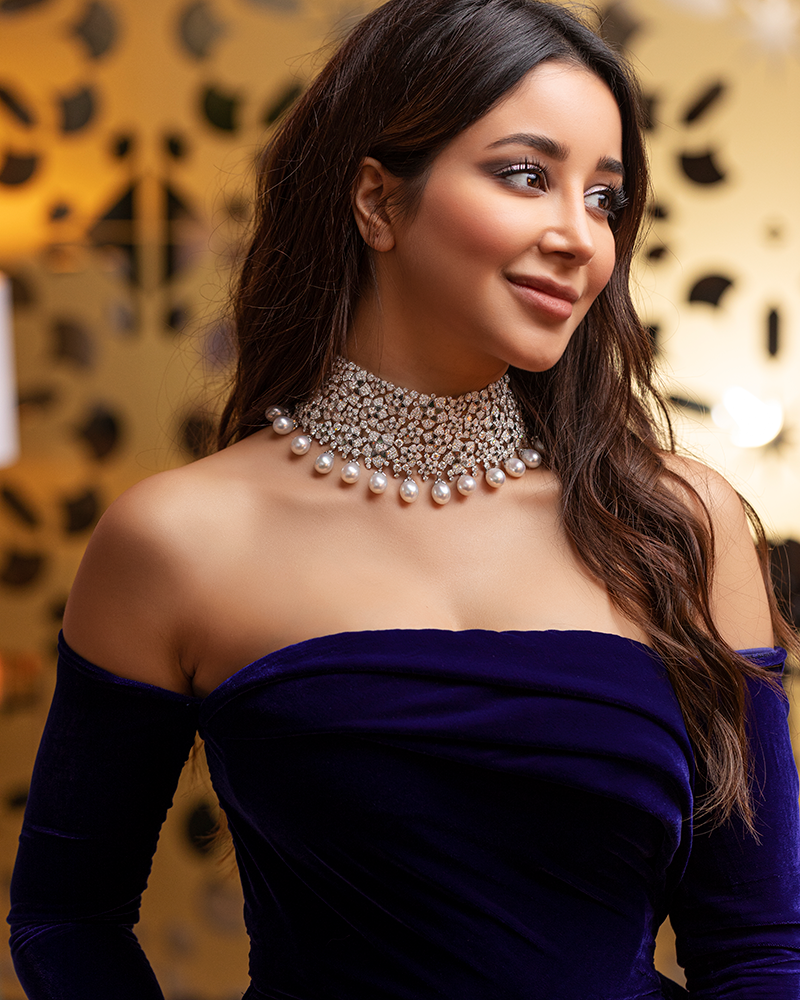