Some of TV and film's brightest stars are coming to Dubai this week...

Doctor Who, Game of Thrones and Stranger Things fans, you’re going to be happy about this.

She played the time traveller’s companion in Doctor Who, and now Jenna Coleman is travelling all the way to the UAE.

The British actress and Victoria star is coming to Dubai for this year’s Middle East Film & Comic Con, a pop culture festival which will be held at the Dubai World Trade Centre this month.

Stars of the silver screen and Hollywood will jet in for the three-day event, held between April 5 and 7 and hosting everything from Q&As to meet-and greets.

Joining Coleman at the event will also be Stranger Things star Natalia Dyer, who plays Nancy Wheeler in the Netflix sci-fi series. 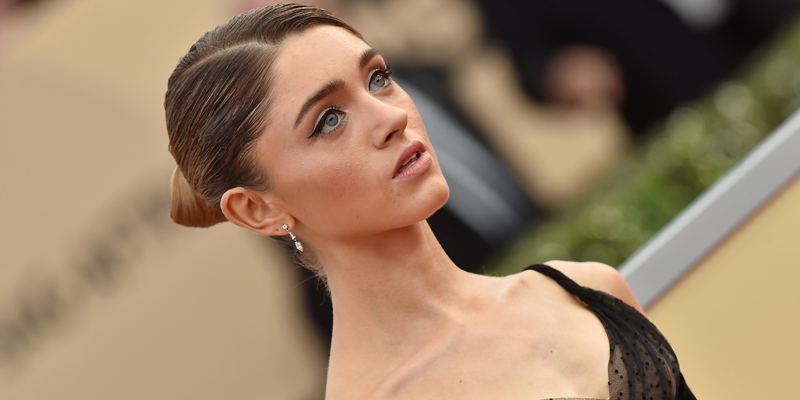 Justice League and We Need To Talk About Kevin actor Ezra Miller will also be appearing at the convention, as will Game of Thrones’ Hodor (AKA Northern Irish actor Kristian Nairn).

Other icons coming to the city include New Zealand actor Karl Urban (who most recently starred in Thor: Ragnarok alongside Chris Hemsworth and Cate Blanchett).

Power Rangers star Jason David Frank, Resurrection actor Christian Howard and comic artist Adam Kubert also round out the lineup, with more celebrities, artists and guests due to be announced over the coming weeks.

Read:
Social media influencers in the UAE will now need a licence
The most Instagrammable hotel spas in Dubai and beyond

There’ll also be shopping stalls, cosplay competitions and signings at the convention, with tickets starting from Dhs110 for a one-day pass, and Dhs250 for a three-day pass.