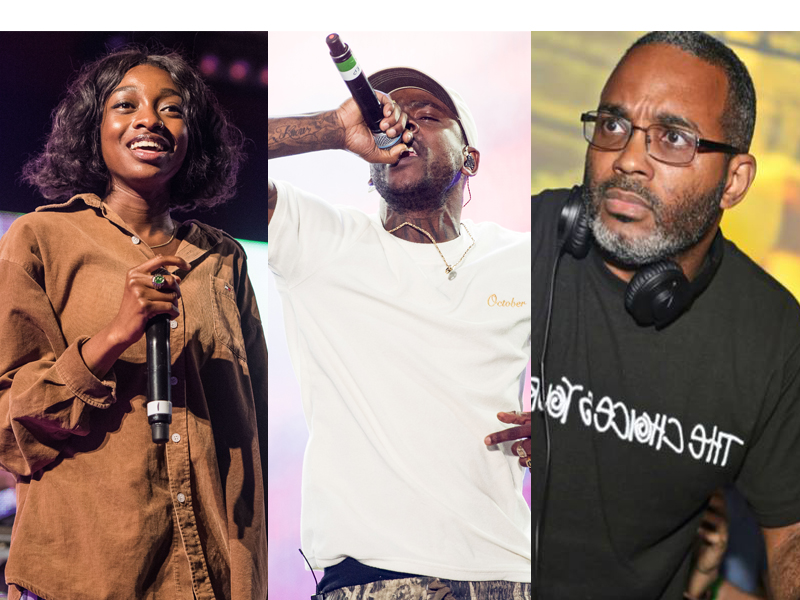 Sole DXB might initially have started as an urban affair for trainer lovers but it has developed in to an event that is attracting some big name music acts.

The city’s annual sneaker and fashion convention is back this November 18 and 19, and this year it’s bringing a pretty heavy music line-up of grime and hip-hop artists.

Sole’s been running since September 2010, and has since grown a cult following among Dubai’s alternative scene.

Now you don’t just have to be excited about nabbing yourself a new pair of kicks or picking up some of the latest local fashion – Sole DXB has drawn in some of the biggest names in music this year.

So if you needed any more reason to get yourself a ticket, this is it.

Wondering who to expect? Here’s the line-up… 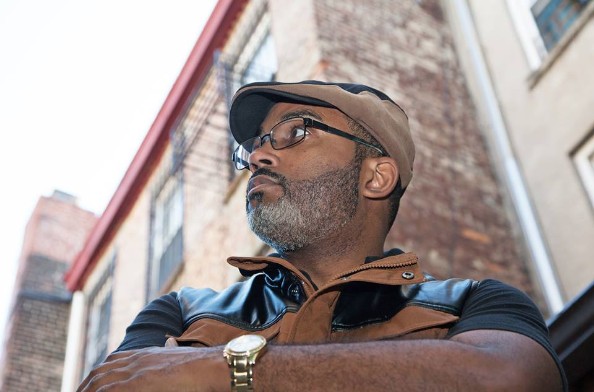 One of the founding members of the hip hop crew Diggin’ In The Crates. 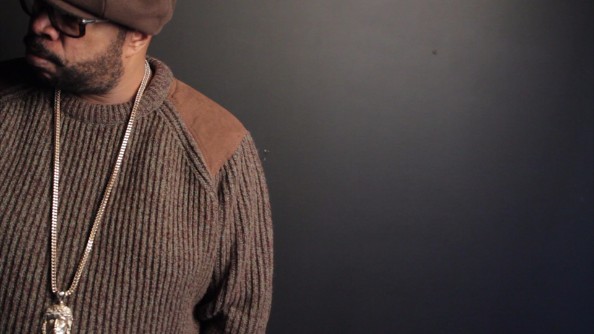 The rising rapper from North London has recently won Album of the Year at the AIM awards and has made it onto Forbes‘ 30 Under 30 and Hip Hop Cash Princes lists. 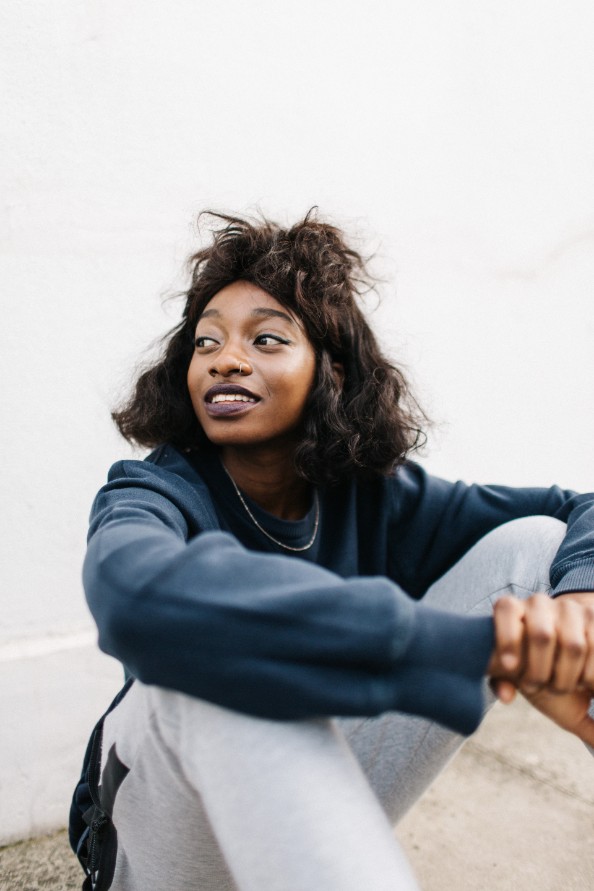 The new wave funk icon has had the likes of legends Snoop Dogg and Westside Connection knocking on his door for collaborations. The London-born grime artist is in the city right after the release of his fourth album Konnichiwa, with Sole DXB marking his first show ever in the city. 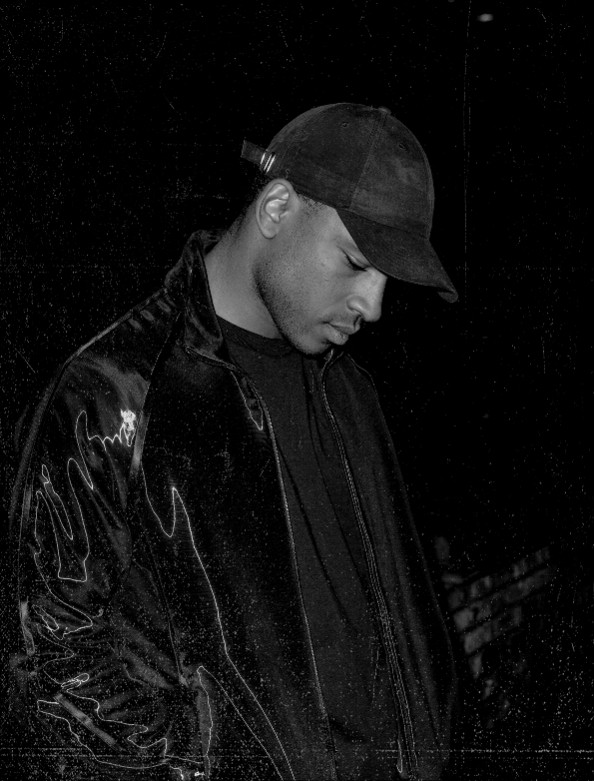 DJ Clark Kent will be keeping the after party going alongside fellow DJ Stretch Armstrong, who at last year’s Sole DXB screened his film Radio That Changed Lives. 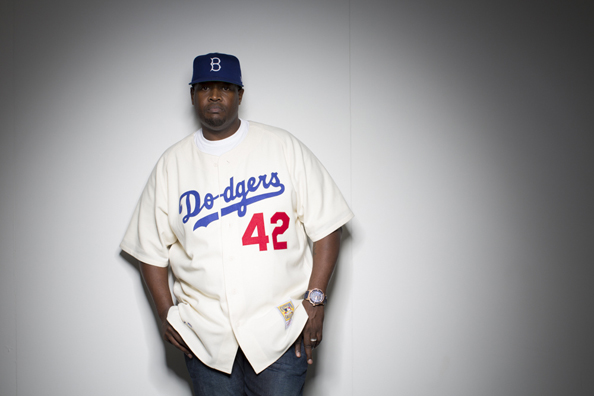