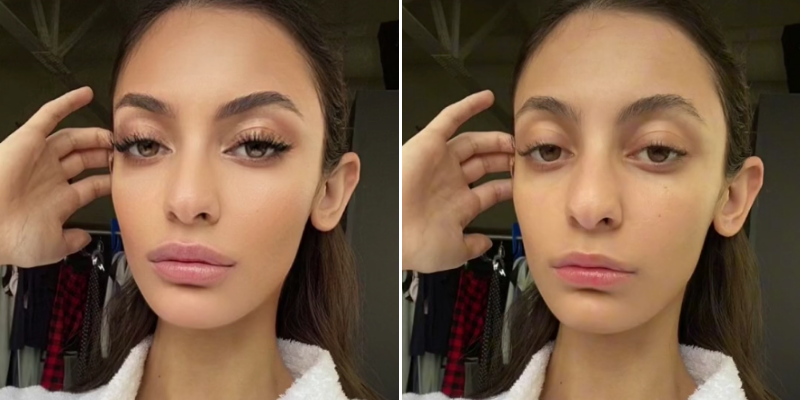 Social media can be a wonderful place for people to open up, be their true selves and connect with people all over the world. However, it can also be a place of deception.

In the online world, now more than ever, people are able to curate and edit their lives meticulously, particularly when it comes to appearance. With filters and face-editing apps, it’s possible to make yourself look like an entirely different person.

One model and influencer, Nicole Sahebi, recently showcased just how shocking the before and afters of filters can be, exposing the “fake” side of social media.

In a video she shared with her one million followers, Nicole showed what the before and after results were when you edit your snaps via ‘FaceApp’ – one of the many face editing apps where you can drastically alter your appearance.

You can see the results for yourself below. 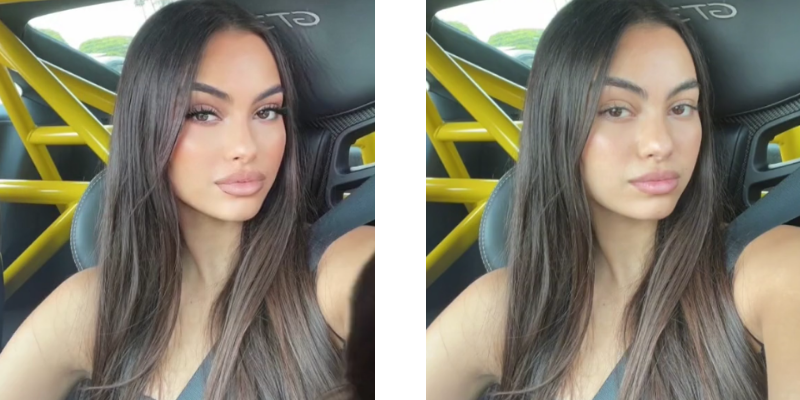 “Proof social media is fake,” the model captioned the video. “The amount of people that use this app.”

Since being posted, the video has now received more than 2.4 million views.

It’s a strong reminder to us all that a lot of things that you see on social media aren’t entirely what they seem.