Proof Social Influencers Have A Major Impact In The UAE 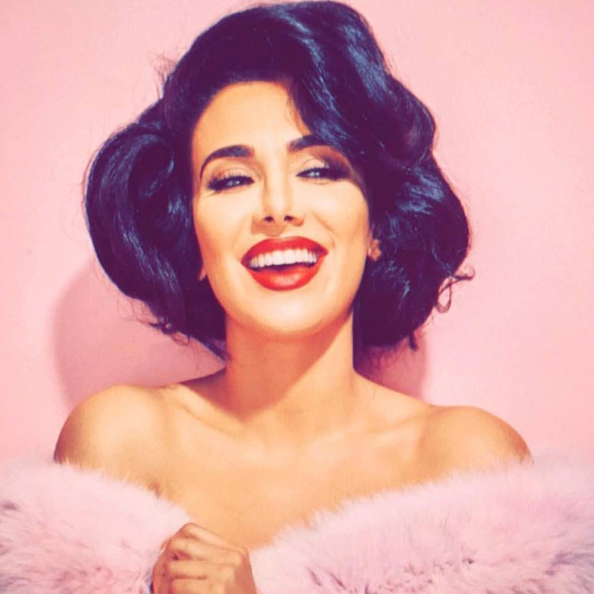 Ever wondered why bloggers and social media stars are called influencers?

Well, according to a new survey, 71 per cent of UAE residents will take advice from popular social media figures before buying products – therefore they are being influenced to make the decision.

New research from Dubai-based PR agency BPG Cohn & Wolfe observed the rise and influence of bloggers in the region and partnered with YouGov to survey over 1,000 men and women across the UAE to find out just how much influence this new era of online celebrities have on consumer’s purchasing decisions.

The results showed that 71 per cent of UAE residents aged 18-40 are happy to take advice online before purchasing.

The survey also found that 68 per cent of those polled would choose to eat at a certain restaurant after being prompted by online recommendations or reviews. Meanwhile 63 per cent admitted that they are more likely to buy fashion or beauty products based on what influencers suggest.

BPG Cohn & Wolfe PR Director, Consumer Practice, Taghreed Oraibi managed the research process and said: “We wanted to find out just how influential they have become in a country… The results have clearly shown that companies now have to take these online influencers seriously and listen to what they have to say and find creative and engaging ways to work with them to tell their story and reach customers in that vital 18-40 demographic.”

Most Popular Emojis to Get You Noticed On Social Media

Despite the obsession of Snapchat and Instagram Stories, the survey revealed that Facebook was the number one platform used to follow social media influencers overall. A total of 35 per cent of individuals said they followed food influencers on Facebook and 26 per cent on YouTube, while fashion and beauty influencers were followed highly on Facebook 32 per cent followed by Instagram 24 per cent.

There are currently over 200 listed fashion and beauty social media contacts and over 200 food contacts in the UAE.

According to the survey, here are five of the UAE’s biggest influencers:

Are your decisions influenced by social media stars? Share your comments below.