So Many People Applied For Sheikh Mohammed’s Dhs1 Million Job 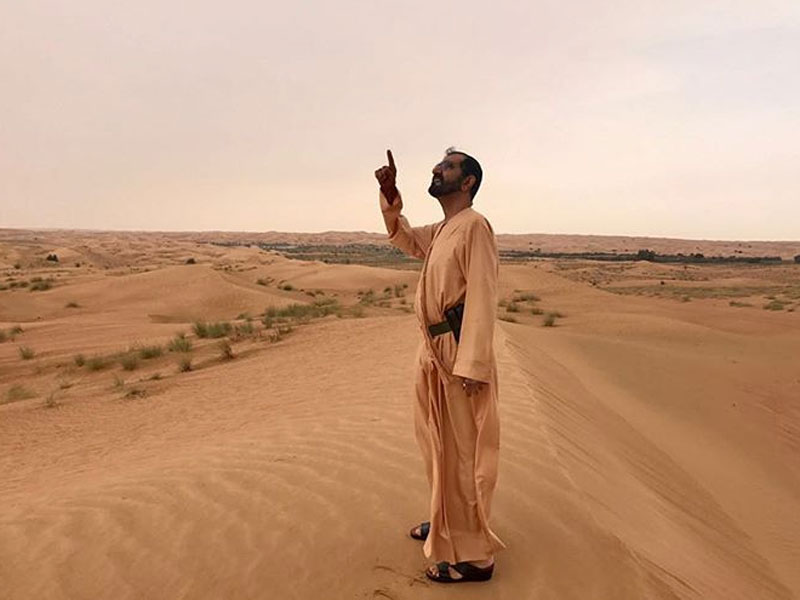 Who will be the next Arab Hope Maker?

Remember how HH Sheikh Mohammed bin Rashid Al Maktoum launched a search for the ultimate do-gooder in the Arab World – a title that came with a Dhs1 million prize?

Well, submissions have now closed, with more than 65,000 people vying for the prestigious job.

The Vice President and Prime Minister of the UAE and Ruler of Dubai has thanked all of those who applied for his “Arab Hope Maker” initiative, with the winner to be announced on May 10.

Read:
Are You A Local Do-Gooder? Well, Dhs1 Million Could Be Yours…
Yes, UAE Residents Can Apply For This Dhs1 Million Prize…

The pool of applicants will now be narrowed down to the top 12 by a screening committee, from which the final five will be chosen.

What is an Arab Hope Maker? Basically, it’s someone who has a proven track record of doing good deeds for others. 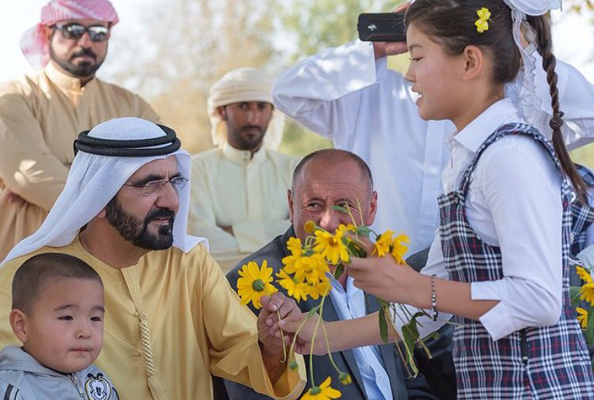 “Every individual in the Arab World shoulders the responsibility of creating hope,” Sheikh Mohammed explained when the scheme was launched last month.

“There is a wave of frustration and pessimism engulfing our region, and we must overcome it. No nation can carry on with its progress if its youth are in despair. Therefore, everyone is responsible for inspiring hope in the region.”

The search was open to all residents of Arab nations, aged from five to 95. Candidates had to be “masters of self-sacrifice and serving others”, with a background in humanitarian work or volunteering.