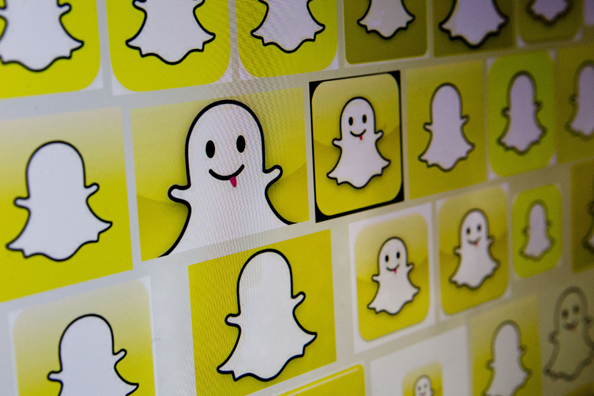 In April this year we reported that du and Etisalat had banned Snapchat’s latest features that allow users to make voice calls to their Snapchat contacts. Well, now it seems there are even more restrictions.

When Snapchat video was blocked in the region, fans were furious, taking to all forms of social media to vent their anger. One angry Snapchat fan complained: “Why do you make everything worse?”

Well, if you were angry about that then, brace yourselves as the social media platform is clamping down even further in the Middle East by blocking ‘sensitive’ content, following several complaints.

Unhappy with the ‘sleazy’ content that goes against the region’s culture and traditions, the UAE’s Telecommunications Regulatory Authority (TRA) has complained to the California-based social media app Snapchat to remove inappropriate  content from the app, which broadcasts videos and images from users.

According to the authority, they have said received a positive reply from the company though no official statement has been announced. One Snapchat spokesman told The National: “Our focus is on creating the best possible experience for Snapchatters around the world.”

Read: Four Social Media Apps To Help You Get Ahead

In case you’re not a Snapchat user, and don’t know how it works, content posted on the platform can be viewed by the user’s contacts for a maximum of 10 seconds. Once seen the contacts can’t view the video or image again. However, the video and image remains live for 24 hours for others to see.

While the posts aren’t permanent, the authority isn’t happy about the images and video clips showing nudity and sexually explicit material that have appeared on the Discover page without any age restrictions or warnings.

The social media site is believed to have already blocked some content after some users complained to the telecoms regulator.

According to a study by  Northwestern University, Snapchat is “the most popular platforms in the high-bandwidth Gulf countries”, with at least seven per cent of UAE residents use the app.

The TRA are still waiting for an official update from Snapchat.