After six long years, Adele is finally releasing her next album 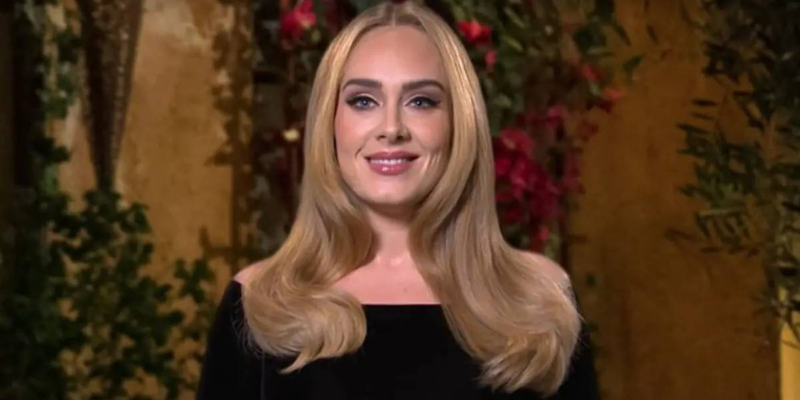 Posting a 21-second black and white clip on Twitter and Instagram, the singer announced when her next single would launch and its title.

Set to be released on Friday, October 15, 2021, the single is titled ‘Easy On Me’ and is expected to be the first from her new album rumoured to be entitled 30.

In the footage posted to her social media channels, Adele is seen putting an old school cassette tape into a car stereo that features the name of her new single.

Then, we hear a brief instrumental of a piano in the clip, presumably from the new track.

The last album Adele released was back in 2015, which was titled 25. Since then, speculation has been rife for the singer’s new album which is now finally coming.

According to E! News, a source told the publication Adele has “spent months in the studio recording her new album” and she’s “excited for the world to hear it”.

During her hiatus from the music scene, Adele split from her husband of Simon Konecki. The pair separated in 2019 after marrying in secret in 2017. Their divorce was finalised earlier this year.

Per the E! source, fans will “hear about her divorce” and more in her new music.