Silk, cotton and gold: The history of Emirati fashion in the UAE 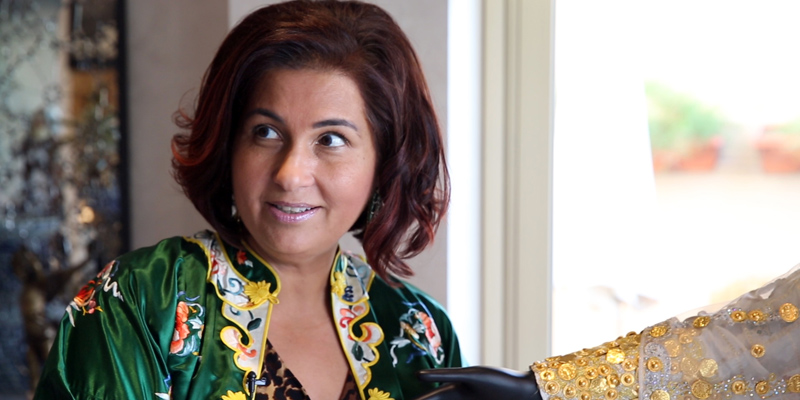 “The world has become a village, but we’re losing our traditions.”

In a country as young as the UAE, recent history is as full of social change as whole centuries might be elsewhere. There are any number of ways to look at that, but for Dr Reem el Mutwalli, it’s all about the clothes. She has a collection of over 170 Emirati gowns, and says they illustrate the changing nature of the Emirates.

“We’re living in a time where the whole world has become a village, but at the same time, we are losing so much of our traditions and habits,” she says. “It is lost without us noticing it. I see my role is to document it, right or wrong.”

READ:
A Dhs55 million pair of shoes are coming to Dubai (yes, really)
Amal Clooney is giving us some serious style inspiration this month…

Dr el Mutwalli has written a book, Sultani: Traditions Renewed, on the history of women’s dress during the reign of Sheikh Zayed Bin Sultan Al Nahyan, Founding Father of the UAE. The images are gorgeous, but it’s just as fascinating for the insight it provides into women’s lives.

Perhaps surprisingly for someone whose work is focused on the past, Dr el Mutwalli says Instagram is a key part of her research.

“Social media has done an incredible thing,” she says, explaining that she often gets messages from the family members of women in photographs she posts.

“[When originally published in books and newspapers] they would only say ‘a Bedouin woman’ or ‘a young lady,’ but putting them on Instagram – these people, the faces, we never knew who they were but their children and grandchildren started contacting me,” she says.

“You start finding the story behind the photographs.”

Some of her favourite garments include a silver and pale blue thawb and khandoura gifted to her mother by its original owner, Sheikha Shamah bint Khalaf al Otaibah, first wife of HH Sheikh Tahnoun bin Mohammed Al Nahyan. Dating from 1968, it’s one of the older pieces in her collection. 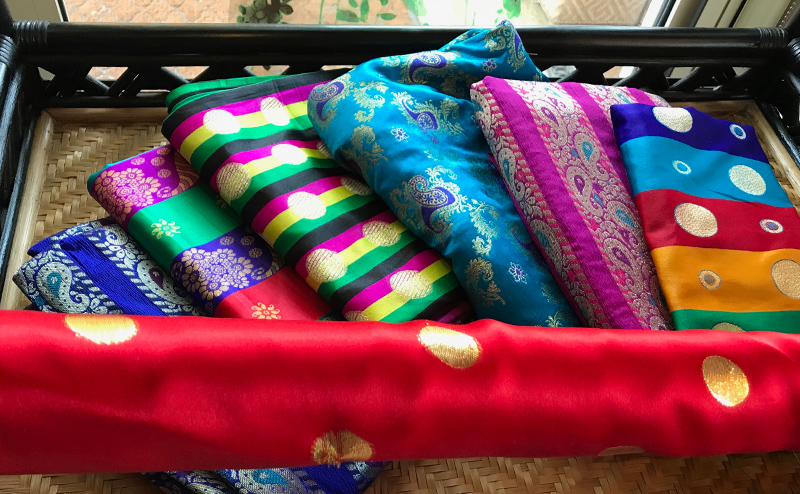 Another favourite is a rainbow-and-silver set from the 1980s, which Dr el Mutwalli says shows the blend of tradition and modernity perfectly. Its colour palette is pure ’80s excess, but the embroidery mirrors the traditional coin pattern seen on older garments.

Fabrics, too, tend to stay consistent. Natural, luxurious fabrics like silk and cotton are always favourites.

It would be difficult to estimate the monetary worth of Dr el Mutwalli’s collection, but it has to be in the millions. A recent exhibition of 18 pieces was valued at US$1.5 million (Dhs5.5 million), she says.

However, the value goes far beyond that.

“It’s the history of this country in dress form,” she says. “That’s what makes them unique.”

Part of Dr Reem el Mutwalli’s collection will be on display at Fashion Forward season 10 this weekend. Find them at building 6 in Dubai Design District. fashionforward.ae.