This New-York based luxury jewellery brand known for its architecturally inspired versatile pieces curates a combination of covetable accessories which include luxe stocking fillers to one-off creations which will eventually become treasure heirlooms while making a premium addition to any jewellery box this festive season.

As what to gift during the holiday season becomes an important question for many, Marli has you covered this year with its layered looks for the discerning modern woman.

From 18-Karat gold signature pieces featured in the campaign to beautifully cut diamonds and precious stones, Marli New York includes five of the brand’s most sought after distinctive collections which include Avenues, Cleo by Marli, Rock by Marli, Deco and Marlihenge collections. 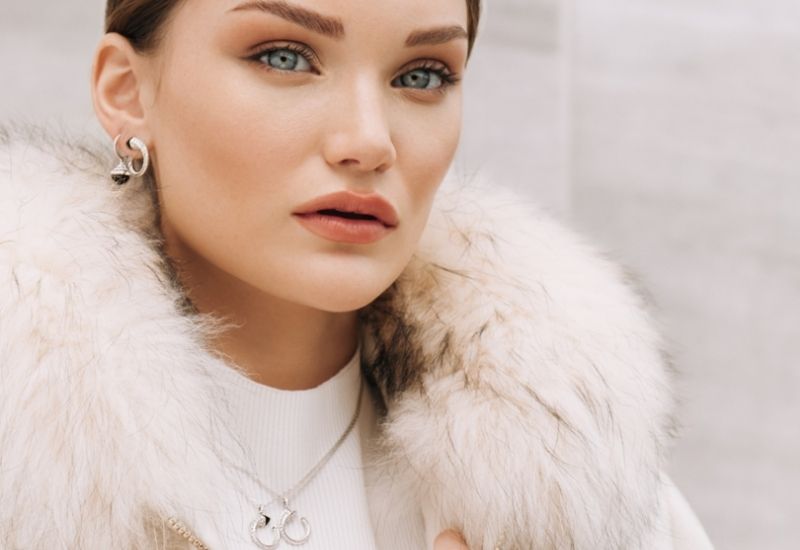 “As the holiday season is upon us following what has been a momentous year, we decided to create an inspirational campaign that brings together looks from more than one collection, helping open the imagination for our customers,” said Maral Artinian, Founder and Creative Director of Marli New York.

Customers also have the opportunity to visit their Brick and mortar stores which include their New York-based flagship store in Hudson Yards in Manhattan, or either of the brand’s mono-brand boutiques in Dubai and Kuwait, while also shopping the collection from home at MarliNewYork.com.