In pics: Sheikha Mahra Al Maktoum visits Museum of the Future for the first time Her Highness Sheikha Mahra bint Mohammed bin Rashid Al Maktoum has made a visit to the Museum of the Future (MOTF) for the very first time.

The daughter of His Highness Sheikh Mohammed bin Rashid Al Maktoum, the Vice President and Prime Minister of the UAE and Ruler of Dubai, shared a series of photos on Instagram of her official visit to the iconic building which opened four months ago.

Her Highness took a tour around different parts of the museum, including its outside observation deck.

MOTF officially opened its doors on 22/2/22 and was inaugurated by Sheikh Mohammed himself alongside his sons His Highness Sheikh Hamdan bin Mohammed bin Rashid Al Maktoum, Crown Prince of Dubai and Chairman of the Board of Trustees of Dubai Future Foundation (DFF) and His Highness Sheikh Maktoum bin Mohammed bin Rashid Al Maktoum, Deputy Ruler of Dubai, Deputy Prime Minister and Minister of Finance.

The spectacular opening of the building marked a new chapter for Dubai with MOTF set to give a “message of hope, a global scientific platform and an integrated institutional framework to shape a better future for all of us”, Sheikh Mohammed said.

What is the Museum of the Future?

MOTF is described on the museum’s website, it’s a “home for inspiration, open to all”. 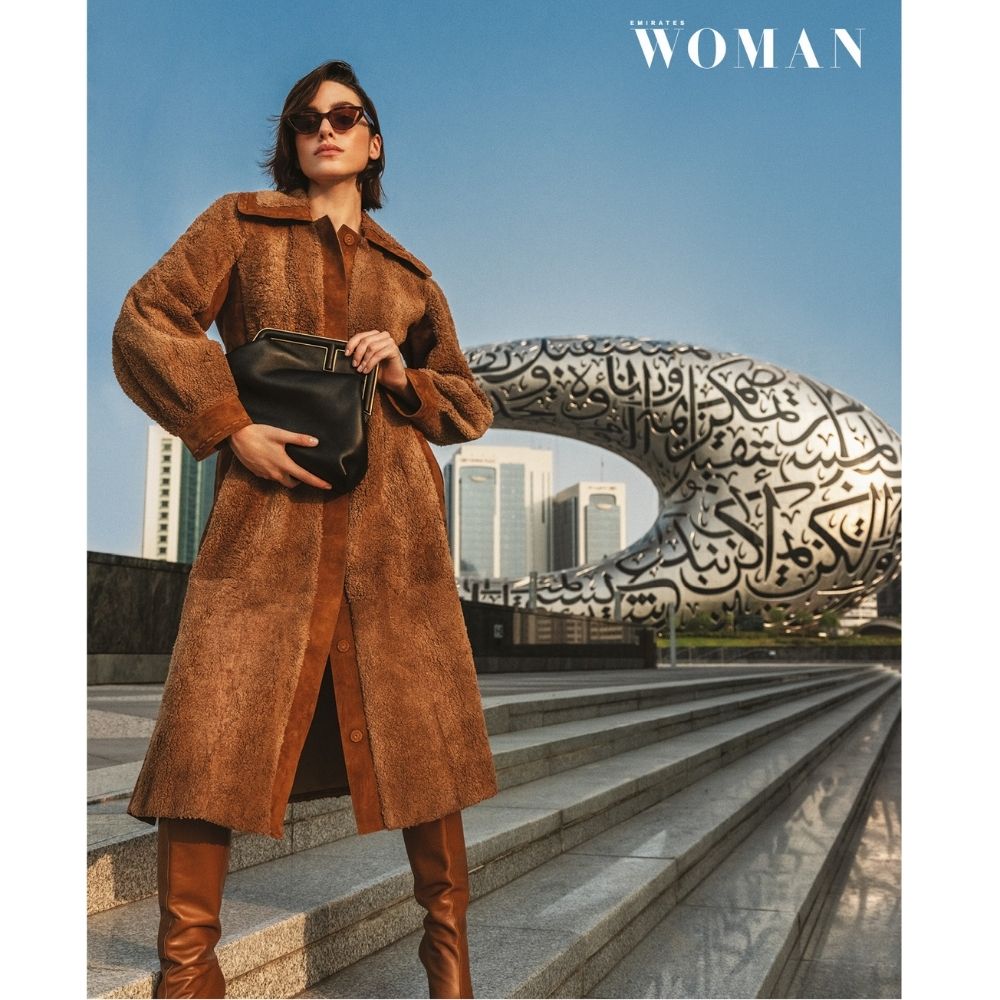 Now, Sheikha Mahra is just one of many who has visited this iconic Dubai building.