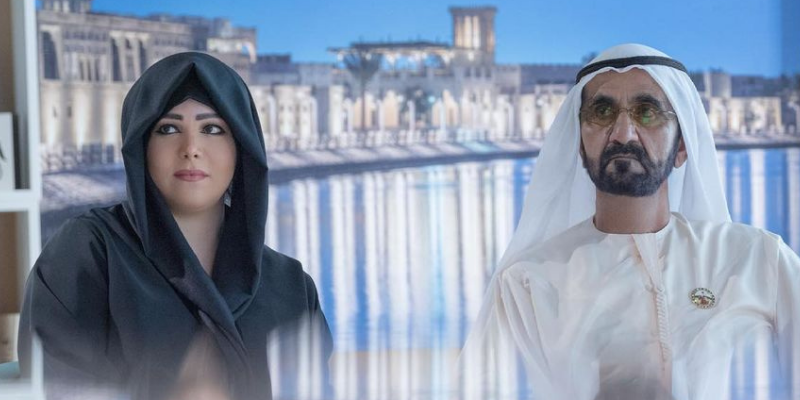 Sheikha Latifa shared a series of images on her Instagram, some of which included from when she was just a baby with her father.

Sheikha Latifa captioned the series of swipe-right images saying, “And that I brag about you, that you are my father. Who will be to blame when I brag? #FathersDay @hhshkmohd Happiest Father’s Day Dad, I love you @hhshkmohd my #1 always #fathersday.”

Sheikh Mohammed is known for being a family, regularly spending time with his grandchildren,

Earlier this year, Sheikha Latifa shared a series of sweet photos of her father with her three-year-old son, Mohammed.

The first featured the young Mohammed bin Faisal giving his grandfather a small red flower. The second photo then showed Sheikh Mohammed kissing his grandson on the head with the flower in his right hand.

Also marking Father’s Day, Dubai’s Crown Prince, His Highness Sheikh Hamdan bin Mohammed bin Rashid Al Maktoum shared an inspiring video on his stories of Sheikh Mohammed and him with snippets from the video shown below for a Father’s Day wish. 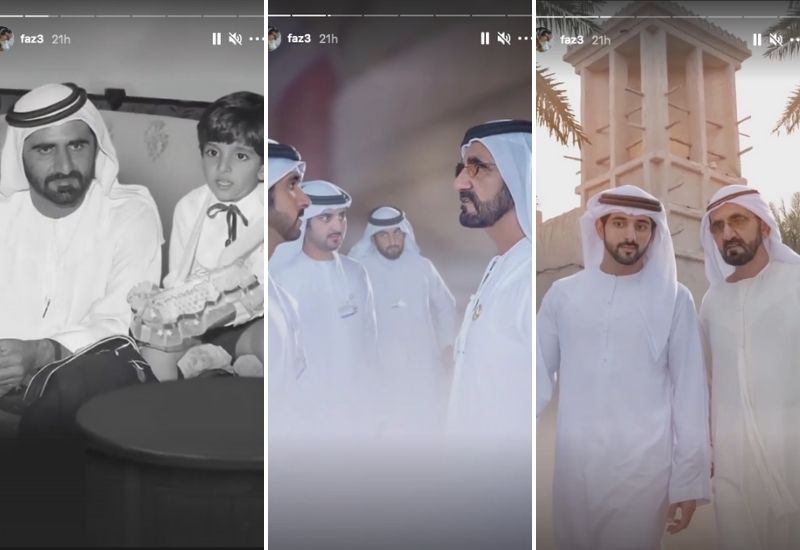