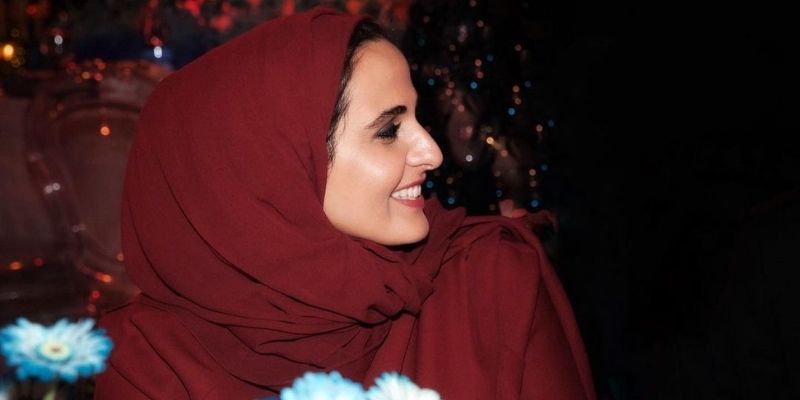 Sheikha Al Mayassa bint Hamad bin Khalifa Al Thani has ranked in the top five on Gulf Business‘ power list for the most powerful Arabs in Qatar as she continues to revamp the art scene in the region.

Being the chairperson of the Qatar Museums, Sheikha Al Mayassa has made a noteworthy impact in the global art scene as she brings some of the world’s leading artists to the region through profound exhibitions and artwork purchases in the region.

With an annual reported budget of $1 billion to spend according to Gulf Business, she has played a vital role in cultivating cultural growth while keeping national traditions in mind. As Sheikha Al Mayassa – who is also co-chair of Fashion Trust Arabia – continues to establish Qatar in the world of international contemporary art, as she overlooked the rebranding of the QMA (Qatar Museums Authority) under a new name which is now Qatar Museums.

The museums which fall under her stewardship include the Museum of Islamic Art, Mathaf (the Arab Museum of Modern Art) and the National Museum of Qatar.

The others who have ranked on the top 5 most powerful Arabs in Qatar include Saad Sherida Al-Kaabi, President and CEO of Qatar Petroleum and Chairman and MD of Industries Qatar, Hassan Al Thawadi, Chairman for Qatar 2022 FIFA World Cup, Mansoor Ebrahim Al-Mahmoud, the CEO of Qatar Investment Authority and Abdulla Mubarak Al-Khalifa, the Group CEO of Qatar National Bank.