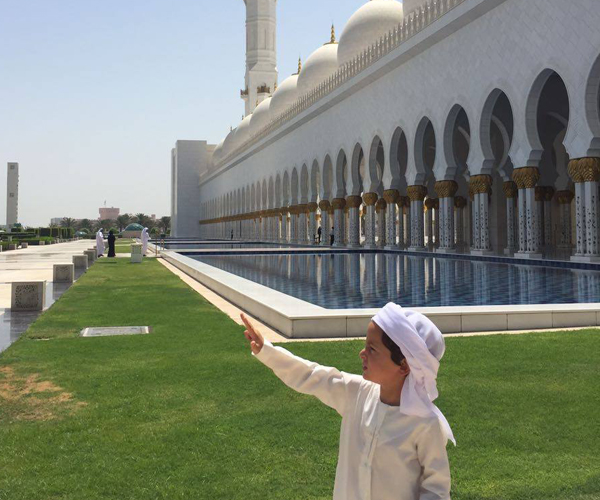 The five-year-old took an educational tour of the Sheikh Zayed Grand Mosque.

Zayed bin Mohammed only started school last year, but it seems the young royal is already curious about his country’s history and culture.

The son of HH Sheikh Mohammed bin Rashid Al Maktoum, Vice President of the UAE and Ruler of Dubai, recently travelled to Abu Dhabi to visit Sheikh Zayed Grand Mosque – the largest mosque in the UAE. 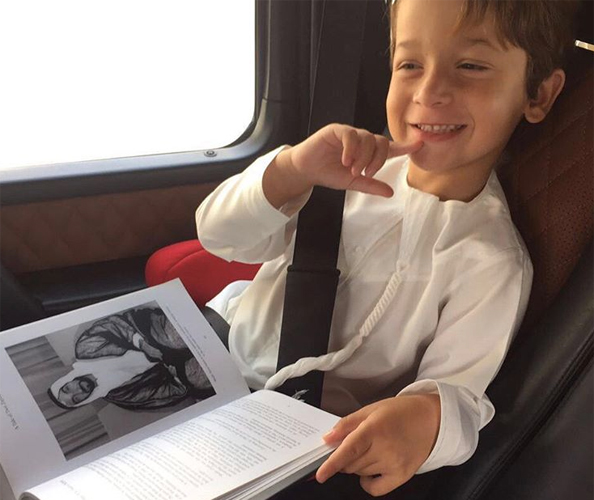 Read more:
Video: Sheikh Zayed Was Ahead Of His Time On Women’s Rights…
Princess Haya Reveals Little Zayed Wants To Be Just Like His Dad

Clad in traditional Emirati dress, the five-year-old was given a tour of the dazzling white structure, which was one of the late leader’s most spectacular visions.

Though he did not live to see its completion, Sheikh Zayed’s final resting place is located right next to the mosque. 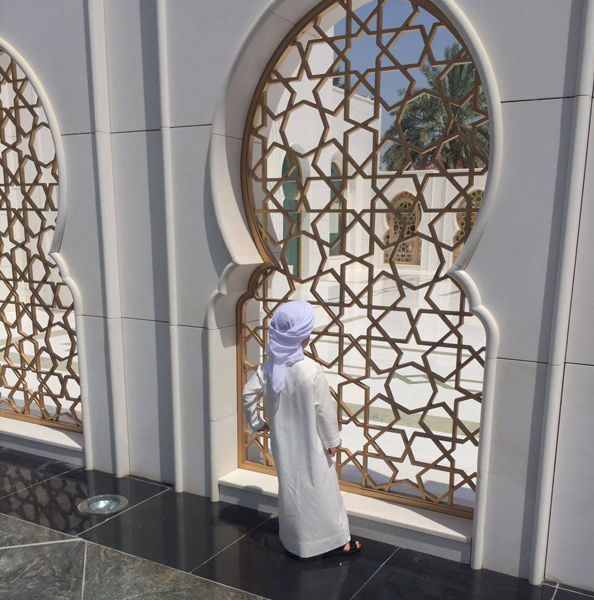 Accompanied by a guide, the young royal took in all of the mosque’s stunning details, including the world’s largest piece of handmade carpet in the main prayer hall. 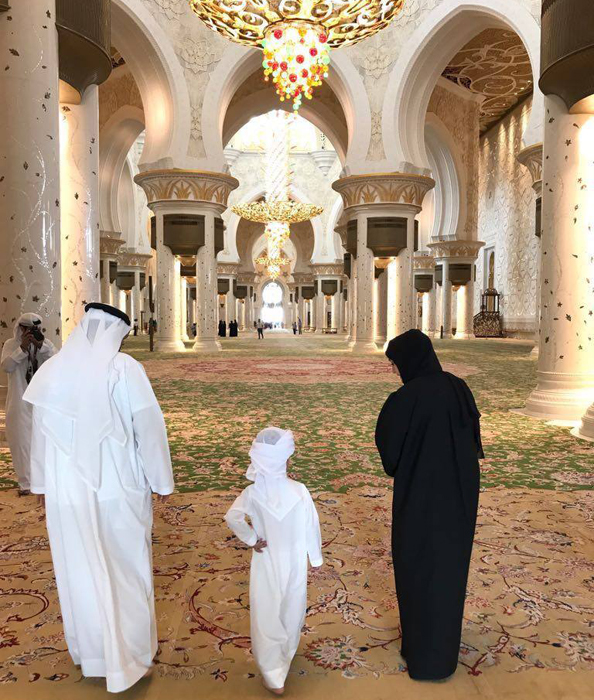 Zayed also diligently inspected the intricate floral design on the courtyard floor – considered the largest example of a marble mosaic in the world. 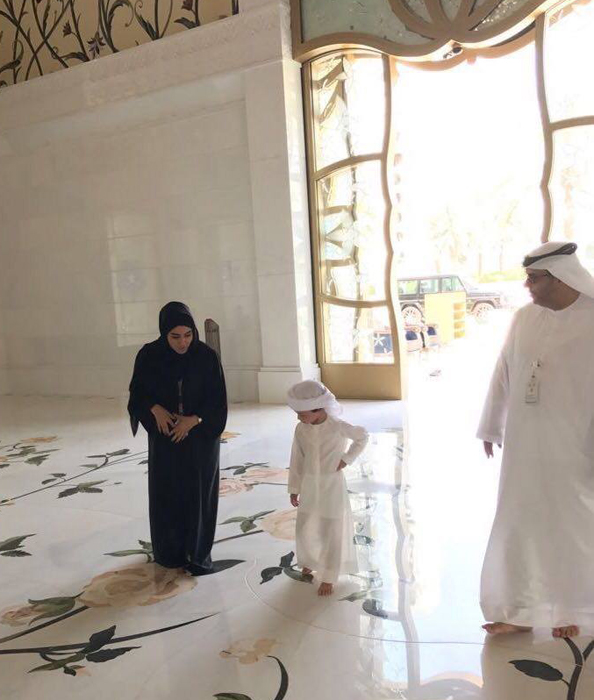 Proud father Sheikh Mohammed also shared a photo to Instagram of his youngest son, looking every inch the little leader as he examined the mosque.