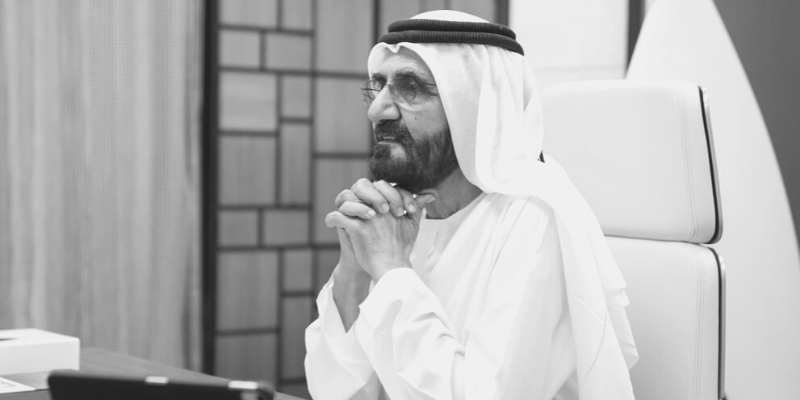 As 2020 draws to a close, after a difficult year many will be welcoming the New Year with open arms.

Reflecting on the year that has been, His Highness Sheikh Mohammed bin Rashid Al Maktoum, the Vice President and Prime Minister of the UAE and Ruler of Dubai, has shared an uplifting message on social media.

Sharing a video highlighting the struggles and triumphs of 2020, which included the outbreak of the pandemic and the successful stay home measures which were implemented in the UAE, and the launch of the Hope Probe to Mars, Sheikh Mohammed noted that this year has been filled with both triumphs and difficulties.

“A year in which the true values of our country appeared, a year in which we proved that we are the strongest in our unity, in our tolerance, by our giving,” he said.

While he noted that there have been many trials and tribulations in 2020, he reminds us that this year has also managed to teach us all a lot.

“We learned that strength is in unity, that happiness is with the family, that excellence is in giving, that health comes before politics and economics, that trust in youth can reach us into the galaxy and split the atom, that the UAE is above everything and everything,” he said.

“And that the idea of union is stronger than everything and everyone.”