Sheikh Mohammed Talks About His Visions For The UAE… In English 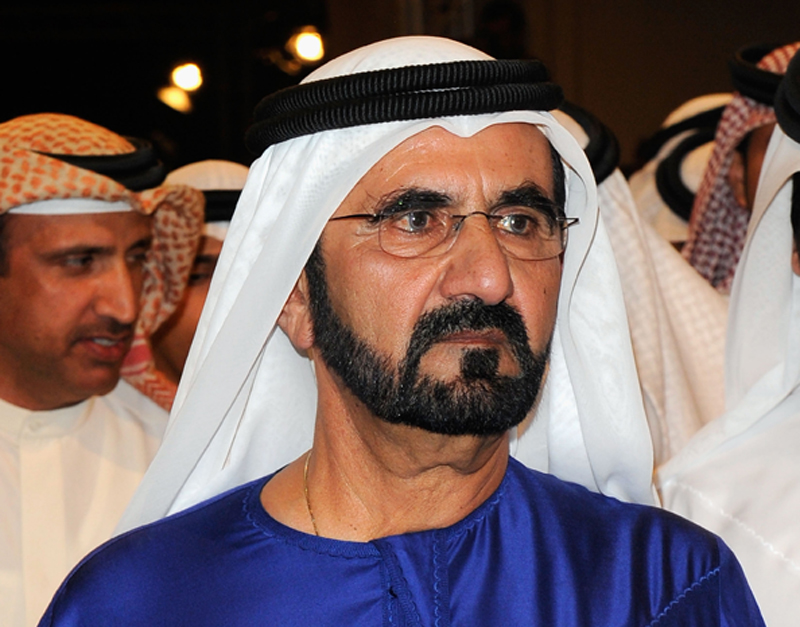 Sheikh Mohammed is known for being a truly inspirational man. After all, he’s helped guide Dubai from a dusty city into the bustling modern metropolis we see today.

However most of his motivational and visionary talks are – understandably – delivered in his native Arabic, meaning many UAE residents rarely comprehend the words he’s saying with a translation.

So you can imagine how happy we were to unearth this Instagram account filled with speeches from H.H. Sheikh Mohammed bin Rashid Al Maktoum, Vice President and Prime Minister of the UAE and Ruler of Dubai – of which some of the videos are rare talks given by the ruler in English.

Sheikh Mohammed is known for being a man of the people, and can be seen in the videos speaking about how tough parts of his upbringing turned him into the man he is today, and how he wants only the best for the Emirates.

So with no further ado, let’s hear from the man himself:

“The point is to empower people, not hold power over them.”

“Twenty years from now… my vision is for Dubai to be No 1. The happiest nation, all of that. We want to be No 1.”

“We studied things. We know where we’re going. We know exactly what we’re doing. The project is going ahead. The Emirates is going to be the best in the world, it’s as easy as that. You are No 1, or you are nothing.”

“I like the challenge. I have everyday challenges but nothing is impossible. A leader should teach his followers to be a lion like him. And then the lion will lead lions.

“My life wasn’t easy, it was hard, but they have to build you that way. They have to give you a hard life to become a leader. You have to have the pain you know.

“We invest in our people. It’s not about the place but the human. They to us are everything. Not the projects… first, we invest in the human and the young people.”

Check out some more videos of Sheikh Mohammed being the great leader he is:

The leader praises the performance of the Dubai Civil Service, Dubai Police and Dubai Ambulance in their response to the fire that broke out at the Address Downtown hotel: