Sheikh Mohammed: ‘We Do Not Want To See Any Discrimination In The UAE’ 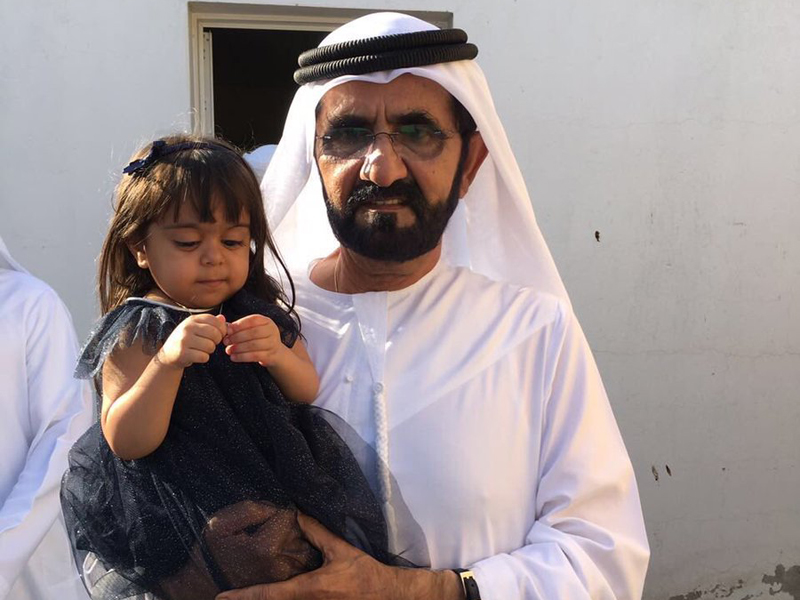 Today is the International Day of Tolerance, and what better way to mark it than with some wise words from the Ruler of Dubai?

The UAE is truly a melting-pot of a country, with around 200 nationalities peacefully co-habiting across the seven emirates.

However, as HH Sheikh Mohammed bin Rashid Al Maktoum, Vice President of the UAE and Ruler of Dubai, has urged, we must continue to do our best to promote acceptance in the country.

The royal has penned a powerful open letter to mark the International Day of Tolerance, revealing that discrimination will not be abided in the UAE.

Addressing all residents, particularly the younger generation, Sheikh Mohammed recalled how his late father instilled in him a deep appreciation of equality. 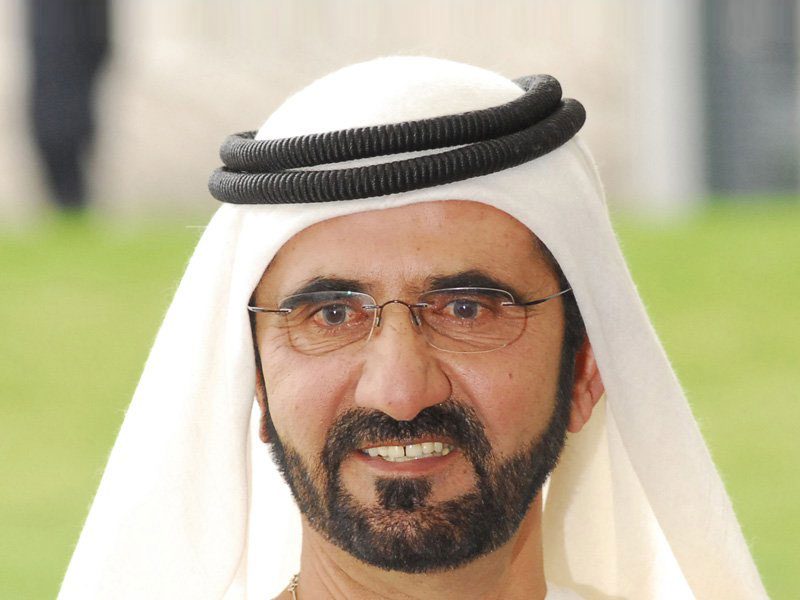 “I vividly remember my late father Sheikh Rashid’s majlis, over 40 years ago,” he said (click here to read Sheikh Mohammed’s letter in full). “It comprised citizens young and old, fresh graduates and traditional Bedouins, citizens from various tribes and sects, and people of different backgrounds and races.

“They were equal in Sheikh Rashid’s eyes, and treated as such: with equal respect, appreciation and rights. Those sitting closest to Sheikh Rashid were the hardest workers and leaders in their respective fields. Residents from different religions, nationalities and cultures from around the world attended as equals alongside Emiratis. Sheikh Rashid’s majlis embraced them. Dubai embraced them. They reciprocated with their unwavering love, gratitude and loyalty, which we still see today among them and their children.”

Read:
UAE Makes History With World’s First Tolerance Chapter
Camilla, Duchess of Cornwall, Gets All-Female, All-Hijabi, Security Team During UAE Visit
What A Trump Presidency Might Mean For The UAE (And Women Around The World)
American Muslims Say They’re Now Scared To Wear The Hijab

The royal also paid tribute to HH Sheikh Zayed bin Sultan Al Nahyan, revealing he shared a “father and son” bond with the late president of the UAE.

A message of Tolerance .. wanted to share a few heartfelt words with our citizens and residents https://t.co/8rM9hst80z

“I learned about his leadership, about his character, and about his appreciation of humanity. His governance, inspiration and management of people were an invaluable example,” said Sheikh Mohammed.

“Sheikh Zayed welcomed everyone into his majlis, regardless of their tribe, sect, or denomination. He was generous with his time and love and, in return, people loved him irrespective of their differences. They all prayed for his soul when he departed us, passing on their admiration of him to their children and grandchildren.”

‘No one is above the law’

Tolerance is an issue close to the royal’s heart – in fact, it’s a cause which has been a focus for the UAE government in 2016. This year has seen the appointment of a Minister of State for Tolerance and the launch of a tolerance chapter. 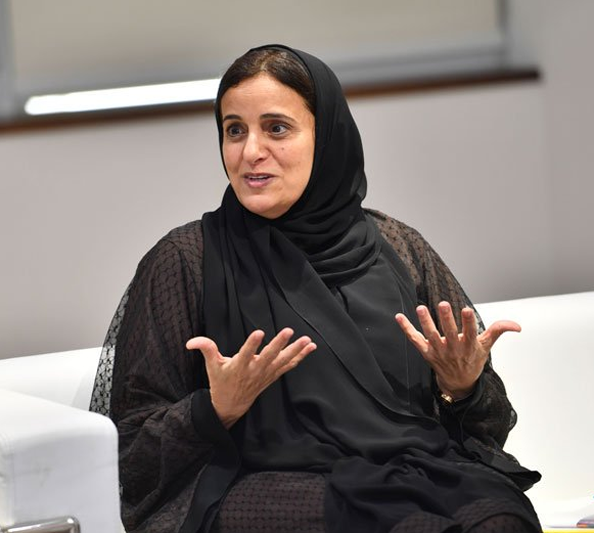 An anti-discrimination law has also been passed in recent times by HH Sheikh Khalifa bin Zayed, President of the UAE – a law which will be duly enforced, Sheikh Mohammed assured.

“We have a Minister of Tolerance, whose imperative it is to follow up on the implementation of this law, especially with a view to online platforms such as social media,” he said. “We do not want to experience the side effects of sectarianism, racism or hatred in our communities. We do not want to see any discrimination based on colour, sect or origin.

“We urge our Minister of Tolerance to apply this law to everyone with equal diligence – young or old, private employee or government official – no one is above the law.”

Sheikh Mohammed stated that “the greatest achievements of the UAE are the upstanding morals, values, and principles that the world respects us for” – and reminded residents to uphold these values, especially when it comes to social media.

“While we all respect opinion and discussion shared online, we cannot allow it to spill into intolerance,” he said.

“We do not differentiate between one another in the UAE, nor do we use race or nationality to discriminate against one another; we see all people as equal, as God created us. No preference or merit is given to anyone except for those who work diligently, respect our laws and constitution and contribute to our nation.” 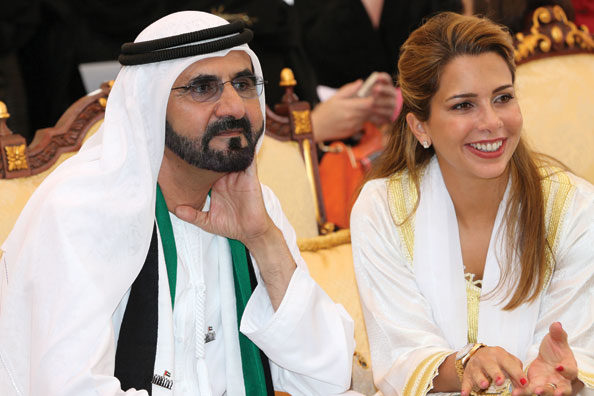 When we work together in peace and acceptance, the royal said, the country can only thrive.

“What makes us proud of our nation is not the height of our buildings, the breadth of our streets, or the magnitude of our shopping malls, but rather the openness and tolerance of our nation,” Sheikh Mohammed said.

“Our pride stems from the fact that we are a country where everyone thrives equally regardless of their differences, with true love and acceptance: a country where people live and work harmoniously, raising their children to enjoy a future free of the fear of extremism, intolerance or discrimination based on their race, color, religion, sect or ethnicity.”

With the UAE currently ranking as the most tolerant country in the region, and the third most tolerant nation globally (according to the recently released 2016 Tolerance Index), it’s clear we’re making great strides.

And with so many supportive intiatives launched in recent months, we’re expecting even greater things for the years to come.