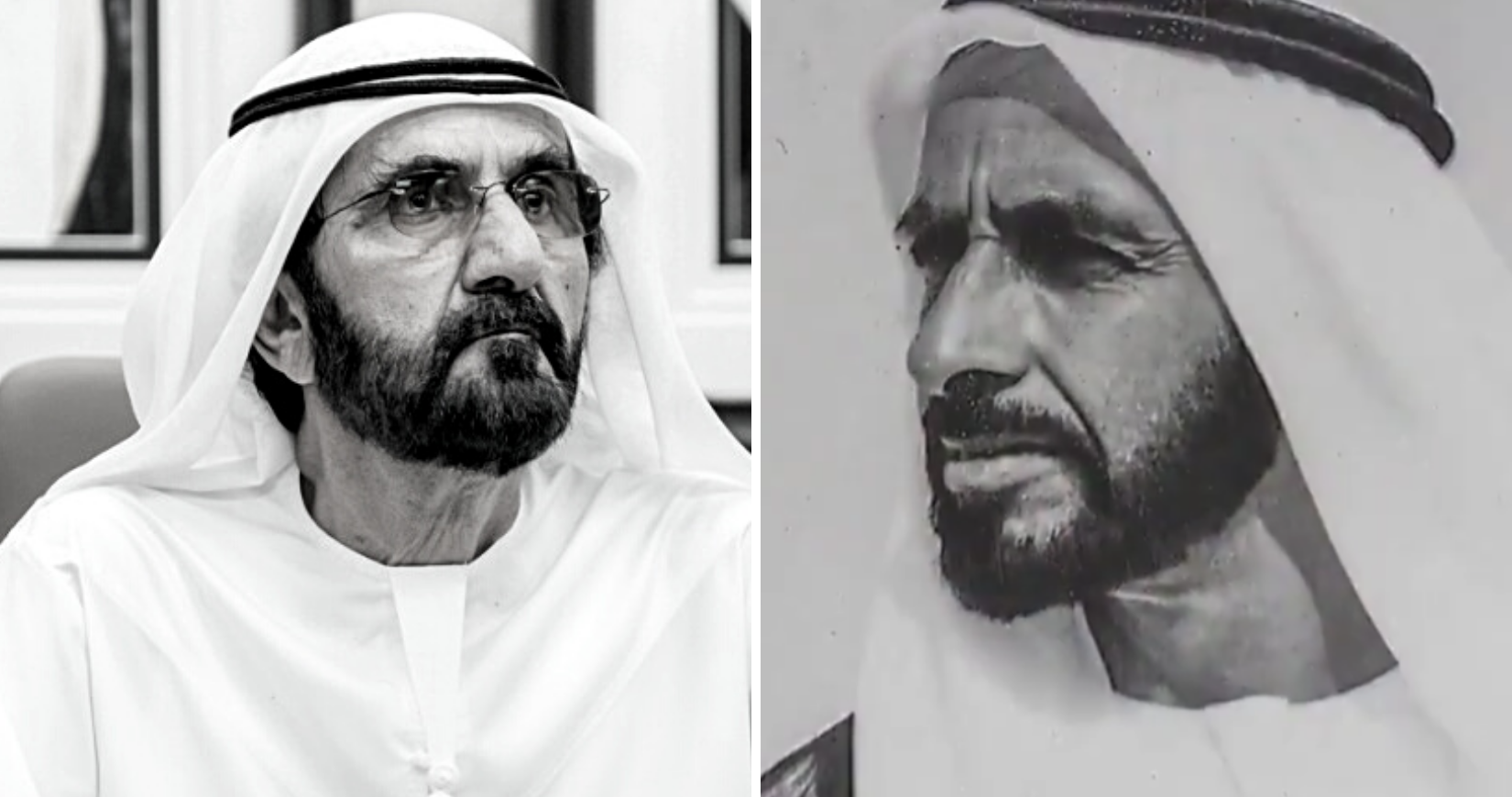 Every year in the UAE, the 19th day of Ramadan is marked as Zayed Humanitarian Day, paying tribute to the nation’s founding father.

Tributes flowed in for the late Sheikh Zayed bin Sultan Al Nahyan yesterday, as Ramadan 19 marks the anniversary of his death in 2004.

HH Sheikh Mohammed bin Rashid Al Maktoum, the Vice President and Prime Minister of the UAE and Ruler of Dubai, led tributes for Sheikh Zayed, with a powerful video shared to his Twitter page.

Titled ‘What would have Zayed done today?’, the video depicted how all the leaders of the UAE – Sheikh Mohammed, HH Sheikh Mohamed bin Zayed Al Nahyan, Crown Prince of Abu Dhabi and Deputy Supreme Commander of the UAE Armed Forces and Sheikh Hamdan bin Mohammed bin Rashid Al Maktoum, Crown Prince of Dubai – have been leading the fight against the COVID-19 pandemic.

What would have Zayed done today ? pic.twitter.com/cLnKFweMKz

The two-minute video showcases the UAE leaders chairing virtual meetings, visiting essential workers during these times and more. It also showcases the tireless work of those on the frontline amidst the battle against the coronavirus.

In the narration, it’s stated if Zayed were around today, “He would have eased the pain by being caring, reassuring, supportive. He would have been the leader who, when the world is pausing, he’s already preparing for what’s next.”

It was also stated the founding father of the UAE “would have been proud of his nation and its people, because they are doing exactly what he would have done. He would have been a witness to the greatness that he had founded.”

On Zayed Humanitarian Day, we revive our resolve to follow his path of compassion and benevolence. We draw from his legacy to amplify values of solidarity and harmony, especially during these circumstances.

“On Zayed Humanitarian Day, we revive our resolve to follow his path of compassion and benevolence,” he said. “We draw from his legacy to amplify values of solidarity and harmony, especially during these circumstances.”