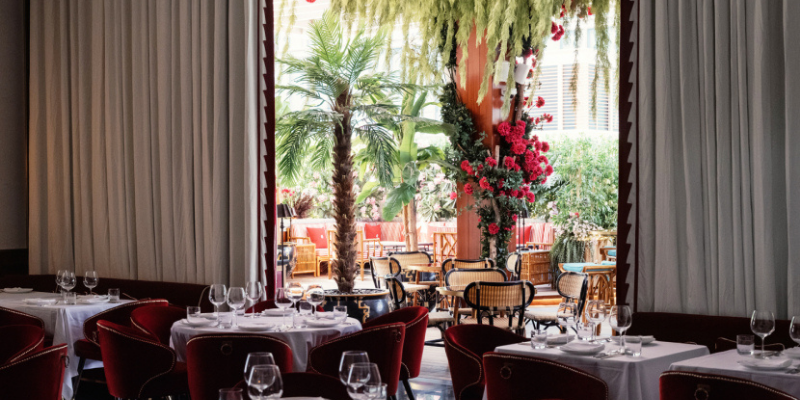 It’s safe to say if a Dubai restaurant has the royal stamp of approval we’re all going to love it.

He was even recently seen out dining at Gaia – which is set to open its doors in London next year – as was his father, HH Sheikh Mohammed bin Rashid Al Maktoum, Vice-President and Prime Minister of the UAE and Ruler of Dubai.

Even more recently, however, as in just yesterday September 23, Sheikh Mohammed was seen out dining at another Downtown Dubai hotspot – a restaurant that is certainly loved by the masses.

The Ruler of Dubai was seen dining out at Shanghai ME located in DIFC with a few others.

Now that the weather is cooling down, His Highness was able to dine out on the restaurant’s terrace.

Shanghai ME is famed for its culinary classics of East Asia, which all have a playful twist.

The restaurant isn’t relatively new to the Dubai restaurant scene, having only opened in September last year and, like many other establishments, it was forced to close for a couple of months due to the pandemic.

However, the restaurant is now well and truly back on the scene, especially if Sheikh Mohammed is paying a visit.