Sheikh Mohammed Delights His Mini Me With A Surprise Visit

We’ve always wanted to meet the royal family, but this adorable Sharjah girl beat us to it thanks to a social media video…

This has’t been an average week for Emirati six-year-old Mahra Al Shehi.

The little girl has been busy practicing a speech for her school assembly, and included a line from HH Sheikh Mohammed bin Rashid Al Maktoum, Vice President of the UAE and Ruler of Dubai. (As many would, he’s full of wise words).

A video of her rehearsing her performance was posted on social media, where it soon garnered tens of thousands of views and reposts.

However one sent her speech stratospheric – a retweet by none other than the Ruler of Dubai himself.

Sheikh Mohammed bin Rashid Al Maktoum also sought to track down the girl so that he could make a personal visit.

“This little girl has impressed me, God bless her. I want to visit her. Does anyone know who she is?” Sheikh Mohammed posted online.

The young Emirati was soon identified as Al Shehi, and – as promised – the royal dropped in. 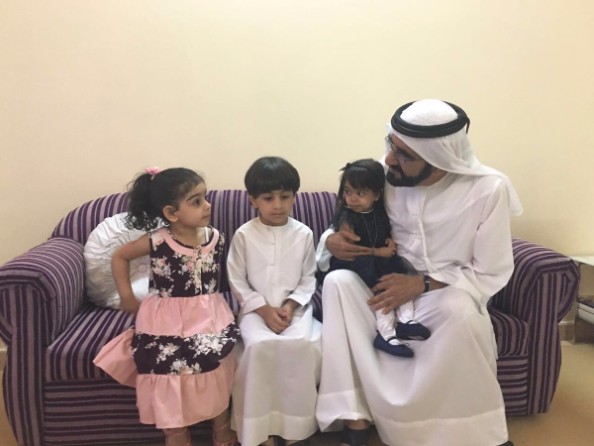 A video shows young Al Shehi perched on Sheikh Mohammed’s lap before he asks her to recite the line for him in person.

She said: “I and my people don’t accept less than being number one globally,” she dutifully delivered. 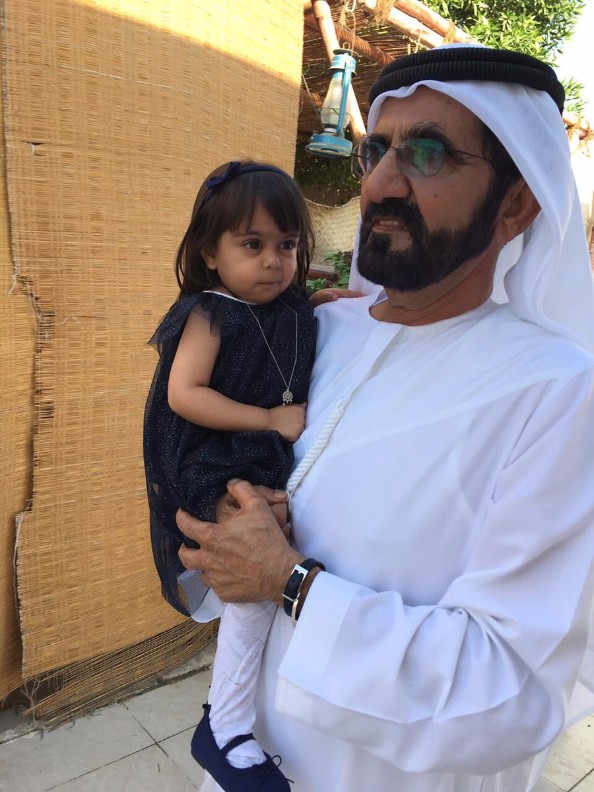 The royal has previously revealed he strongly believes that the key to a successful future lies in the UAE’s children.

“I carry glad tidings to the younger Emirati generation… You rank top on the list of priorities of His Highness the UAE President… You are our future and hope,” he told a group of Dubai students earlier this month.

“A great leader creates more leaders and does not reduce the institution to a single person.”