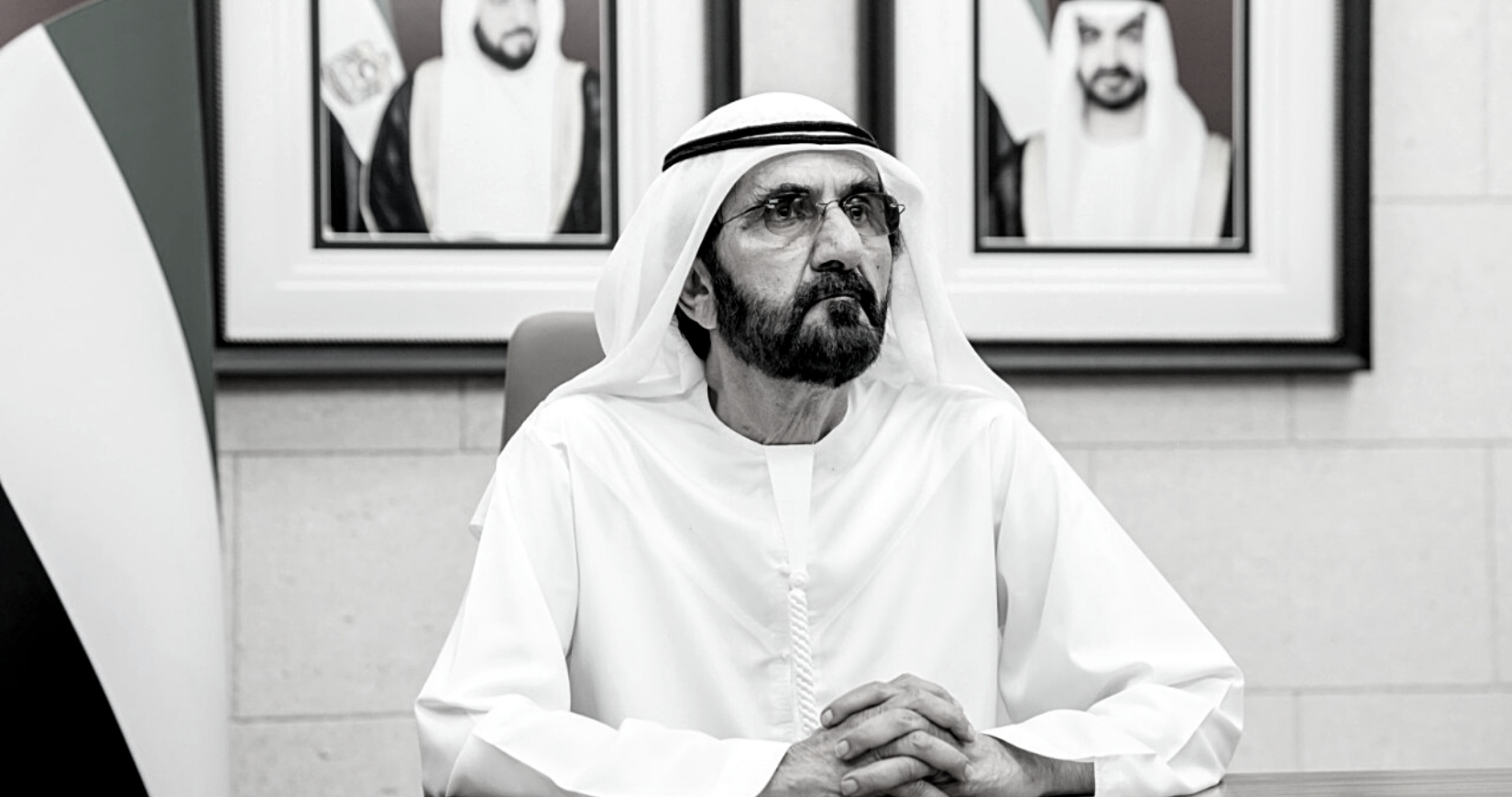 A new initiative has been launched by HH Sheikh Mohammed bin Rashid Al Maktoum, the Vice President and Prime Minister of the UAE and Ruler of Dubai which is set to train one million medics around the world.

His Highness announced the news to his 10.3 million followers on Twitter, stating that the UAE would be working with 67 training and academic institutions and 140 experts across the globe.

The new initiative will be overseen by Sheikh Saif bin Zayed, Deputy Prime Minister and Minister of Interior and will provide specialised training in the medical and ambulance fields to one million people from a distance.

According to Sheikh Mohammed, the initiative “part of the UAE’s international responsibility to support the global medical sector”.

This just one of the many schemes the Ruler of Dubai has launched in order to put more training and support behind the health sector.

Earlier this week, Sheikh Mohammed opened a new medical research centre in Dubai which will not only study COVID-19, but also other communicable diseases.

His Highness toured the new Dhs300 million centre on Tuesday, which will aim to study an array of diseases including diabetes, heart disease, kidney disease, obesity and more.

In a statement issued by Dubai Media Office, Sheikh Mohammed stressed how medical research is of the utmost importance, particularly now.

“Medical research is an important part of our society’s health security system and a guarantee for the sustainable development of our country,” he said. “It also brings the revival and resumption of Arab scientific excellence seen throughout our Arab history.”