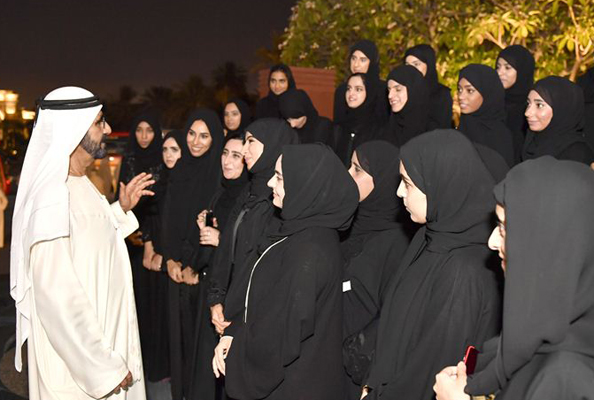 He has previously said that the UAE’s formula for development is “led by youth”.

And HH Sheikh Mohammed bin Rashid Al Maktoum has shown his commitment to supporting the Emirates’ rising stars by inviting them for an intimate gathering at Dubai’s Zabeel Palace.

The Vice President and Prime Minister of the UAE and Ruler of Dubai invited some of the nation’s top Emirati students to share an iftar with him, as he celebrated their achievements in an evening “away from protocol”. 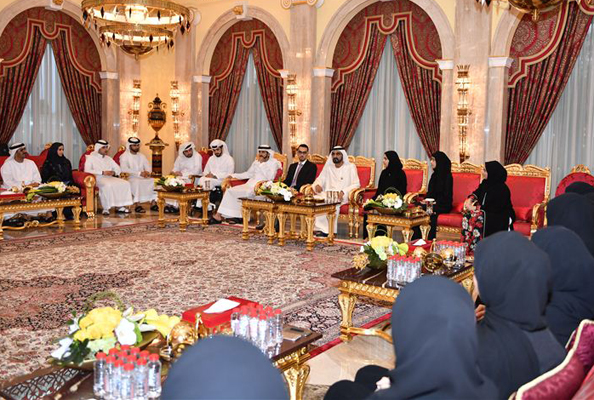 During his welcome address, Sheikh Mohammed told his guests that “all doors” were open to them.

“We are proud of your academic achievements that place you in the first ranks and qualify to hold higher positions in the country,” said the ruler. 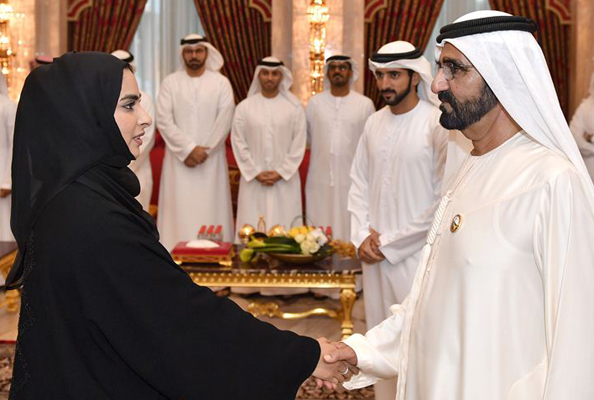 “We accept nothing but number one as this goal is attainable by young Emiratis. As long as your leadership supports, motivates and encourages you, all doors are open to you.”

“We live in a time of rapid changes, monumental achievements, and profound knowledge and discoveries,” HH wrote in the first-ever issue of Popular Science Arabia.

“It is imperative that we evolve, adapt, and learn at the same pace as our world is transforming. Above all, we must learn in our own language and within our own culture.”