Sheikh Mohammed has stepped to help this landslide-stricken nation 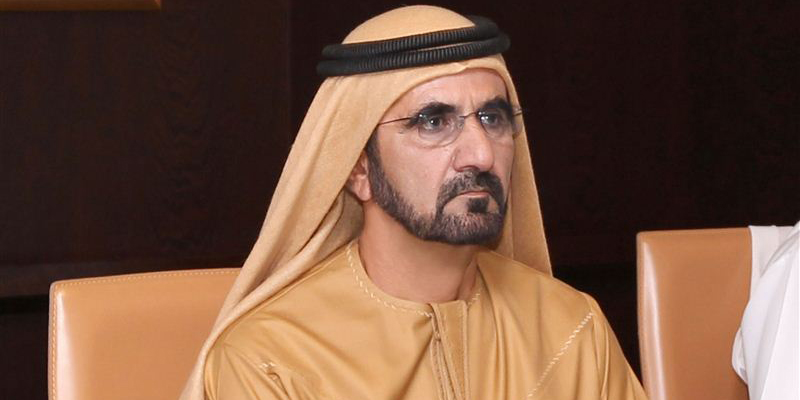 The ruler of Dubai orders a delivery of emergency supplies to Sierra Leone.

Around 50 tonnes of supplies have departed for Sierra Leone, after the West African country was devastated by a deadly landslide in August.

More than 1,000 people lost their lives, and a further 3,000 left homeless, following the tragic incident in Freetown, which also resulted in substantial flooding.

Under the Vice President and Prime Minister of the UAE and Ruler of Dubai’s directives, the supplies were loaded on an Airbus A330 and left Dubai this week. 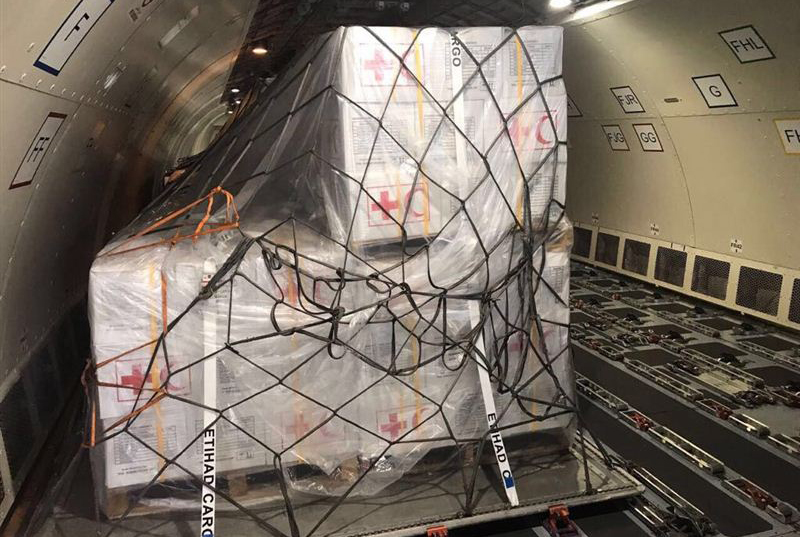 The aid, donated by the International Federation of Red Cross and Red Crescent Societies, will help around 5,000 people, according to Dubai Media Office.

“Nature has not been kind to Sierra Leone in the past months as mudslides destroyed villages and killed over 1,000 men, women and children,” HRH Princess Haya bint Al Hussein, chairperson of IHC, wrote on Instagram as she announced the emergency airlift.

“Blankets, mosquito nets, tarpaulins and hygiene kits are on their way to those who need them most from Dubai’s International Humanitarian City (IHC).”

The shipment is just the latest to be sent from IHC, which also co-ordinated the delivery of critical relief supplies to Rohingya Muslims last week.

HH Sheikh Mohammed even offered up his private 747 aircraft to send aid to the refugees, who have sought shelter in neighbouring Bangladesh after fleeing conflict in Myanmar.

The UAE has already delivered more than 270 tonnes of aid to the Bangladeshi camps, with a further three trips scheduled for later this month.

With such philanthropic actions made on a regular basis, it’s little wonder Sheikh Mohammed has just been revealed as one of the most followed world leaders on Twitter, with more than 8.4 million fans.

He currently sits at No 10 in the rankings (first place goes to US President Donald Trump with 39.7 million followers), but we see him rising every higher in the very near future.