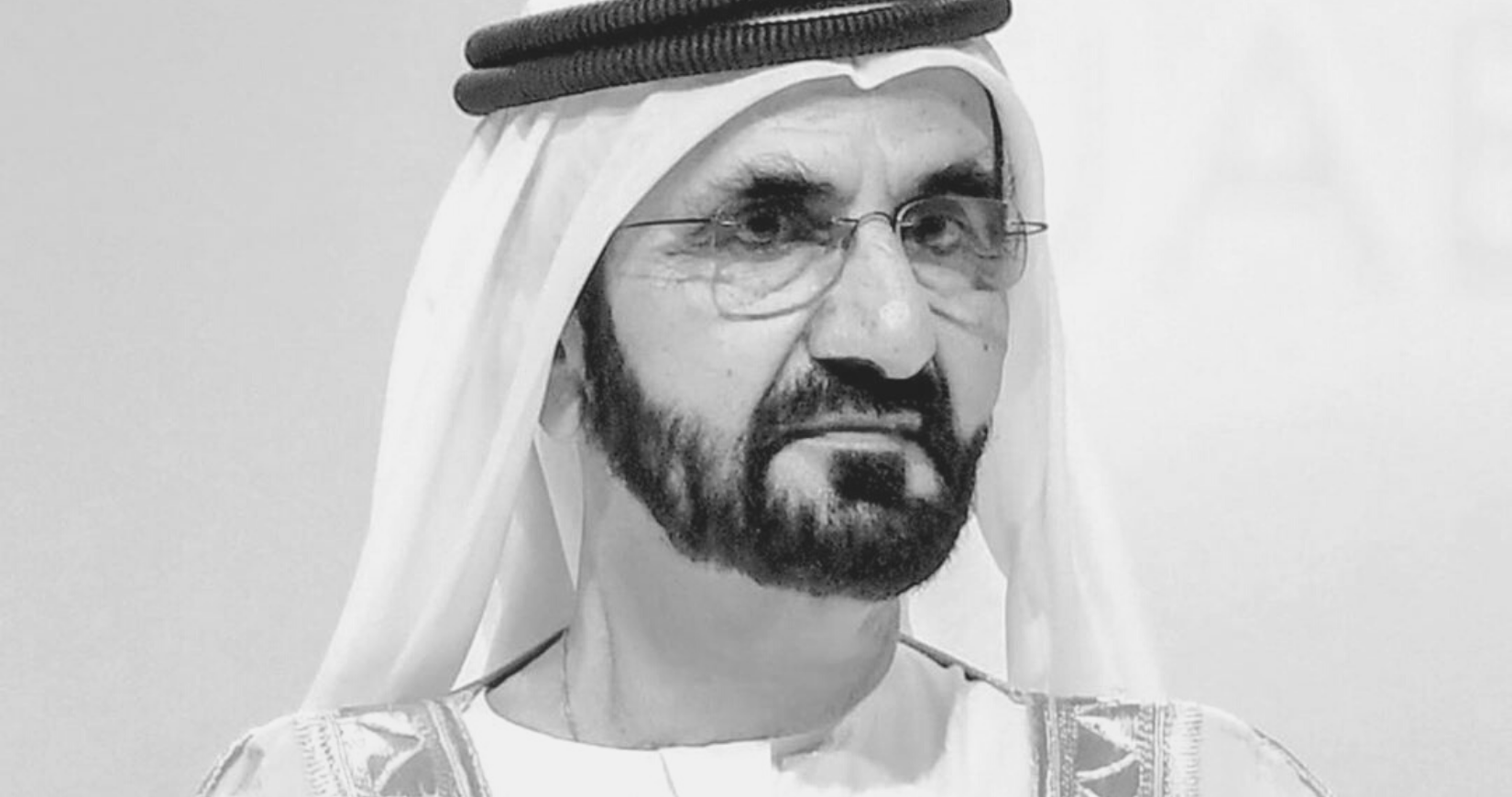 On Sunday, the docuseries surrounding the life of HH Sheikh Mohammed Bin Rashid Al Maktoum, the Vice President and Prime Minister of UAE and Ruler of Dubai, premiered.

Titled My Story, the new 50-episode series is inspired by His Highness’s book My Story: 50 memories from fifty years of service.

According to the UAE’s state news agency WAM, the premiere of the series garnered “record views on Dubai TV’s multiple channels and platforms”.

This docuseries, which took nine months to prepare, plan and produce, is the first of its kind in the UAE. With over 100 crew members, filming took 30 days in a variety of different locations.

Discussing the creation of the series, Hala Badri, the Director-General of the Culture and Arts Authority in Dubai, Dubai Culture, referred to the new show as “high-level artwork”.

“The Culture and Arts Authority in Dubai is honoured to help create this high-level artwork, which embodies the giving march of the builder of modern Dubai, His Highness Sheikh Mohammed bin Rashid Al Maktoum, by fully supervising its pre-production stages and verifying the accuracy of all details before filming,” he said.

The series will be airing every Sunday at 9pm on Dubai TV and there will also be regular reruns of episodes on Sama Dubai, Dubai One and the AWAAN live-streaming platform.