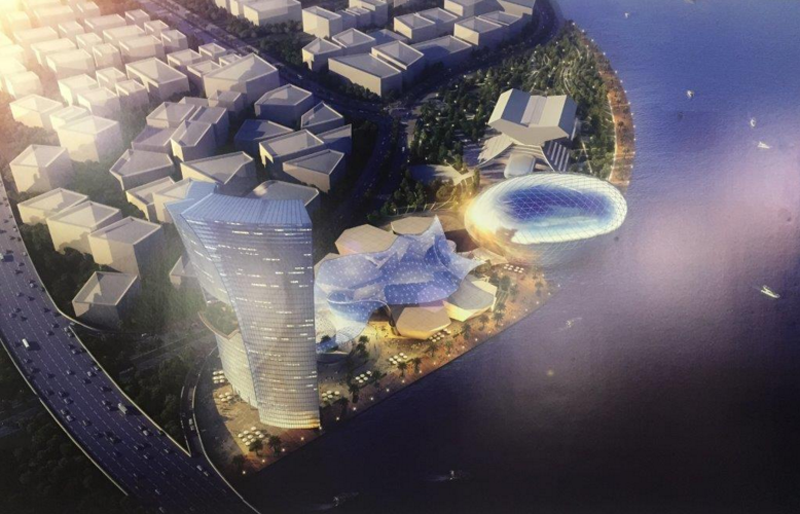 Just when you thought Dubai couldn’t get any bigger, or taller, Dubai Municipality goes and reveals these incredibly exciting new projects.

Sheikh Mohammed Bin Rashid, Vice President of the UAE and Ruler of Dubai has given the green light on several new projects that are set to make Dubai a “green and fully sustainable city by 2021”.

According to Dubai Municipality the ambitious new projects include a Vertical Industrial City, a new conference centre, the Dubai Steps and the upcoming Hardware and Bicycle Market.

Read: What You Need To Know About The Mohammed Bin Rashid Library

The projects were announced after a visit by Sheikh Mohammed bin Rashid Al Maktoum to the municipality. Here’s what you can expect:

The egg-shaped Convention Centre will be spread across five hectares in the new development area Jaddaf. Its main hall, the Rashid Hall, will have a 7,000-seat capacity. The area will include offices, two hotels, the new Mohammed Bin Rashid Library and will boast car parking space for 2000 vehicles. 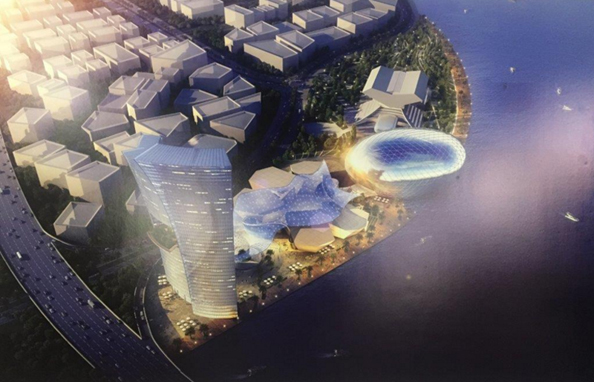 The Vertical Industrial City, in the Al Layan area behind Arabian Ranches, will be a gigantic skyscraper designed by Italian architects, with a capacity of holding 25,000 people at any given time. The building is supposed to be 2,400 metres (7,900 ft) tall. The ‘vertical city’ will include three areas: industrial, apartments/hotels and a business park. 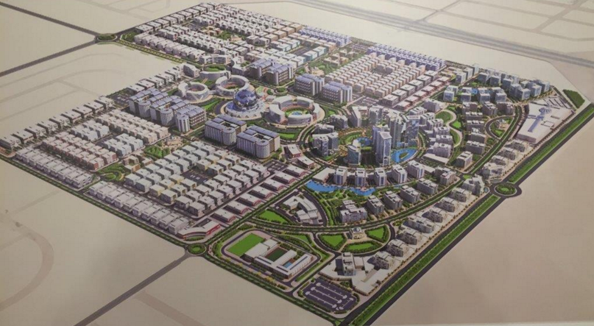 The Dubai Municipality called the Dubai Steps “a cultural and sports project” consisting of 500 stairs. The best thing about the steps is not the mesmerising views it will offer but its vertical gardens – more green space in the desert? Yes, please! 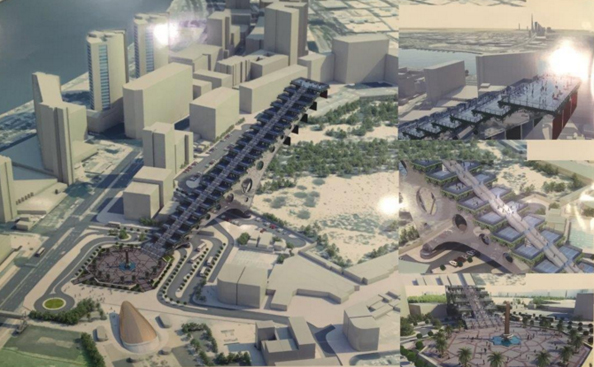 The Hardware and Bicycle Market, near International City in the Al Warsan area will feature 53 bike showrooms as well as shops selling construction materials and four solar power generation panels. 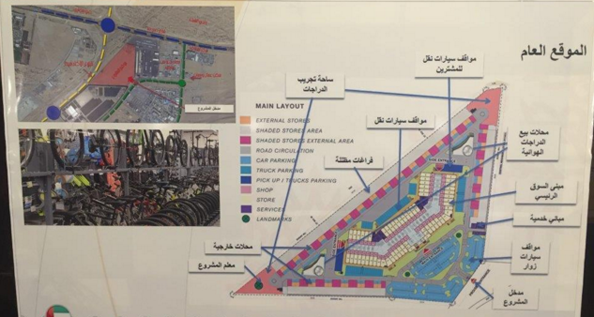 The Safari Golf project is probably the most exciting. While the we can confirm it involves golf – the course will be spread cross 100 hectares – the safari part is still unclear. We just hope there’s no lions strolling across the green when your teeing off.

Read: The Real Cost Of Living In Dubai

Also in an effort to make the emirates more green a sewerage tunnels project was also revealed. According to WAM “when completed in 2020, [there will be] 121 sewerage pumping stations located across the city. The tunnels are sustainable that can last for up to 100 years, slash carbon emissions and help energy saving by 30 per cent.”

Sheikh Mohammed praised the ongoing projects as “necessary and strategic” for the future of the nation and the next generations.