11 moments Sheikh Mohammed and Princess Haya were the perfect couple 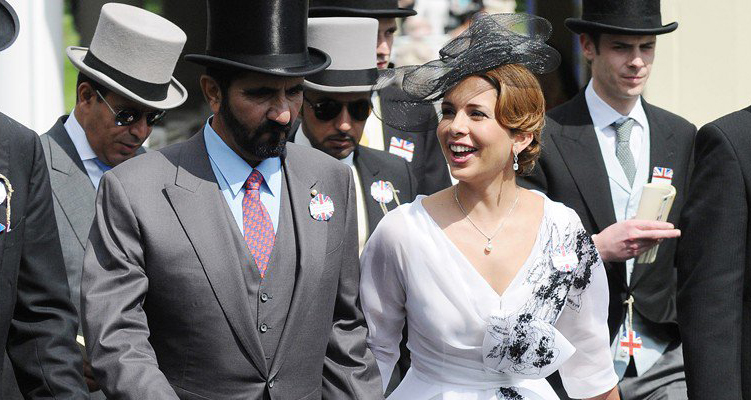 We can’t get enough of these two…

From their philanthropy to the sweet family moments they share with us, Dubai’s ruling pair are our absolute favourites. His Highness Sheikh Mohammed Bin Rashid Al Maktoum, Vice President and Prime Minister of the UAE and Ruler of Dubai, and his wife Princess Haya Bint Al Hussein, married in 2004, and they’re clearly still very much in love.

The beloved royal couple tied the knot in a special ceremony at Al Baraka Palace, Amman – in case you’re wondering, the bride shone beautifully in a traditional white and gold embroidered wedding dress paired with a veil – and they now have two beautiful children: Sheikha Al Jalila and Sheikh Zayed.

What makes their union a great love story? While Sheikh Mohammed is a revered leader credited for the growth of Dubai into a global city, Princess Haya is also an achiever in her own right having represented Jordan in the prestigious show-jumping category in the 2000 Summer Olympics in Sydney, Australia. Their marriage forged a great special bond between Dubai and Jordan but what really stood out is their devotion to each other that sealed their status as the #POWERCOUPLE. Both are equestrian fanatics and their shared passion for the sport marked many incredible moments between the loving couple. We have compiled their best papped photographs together. 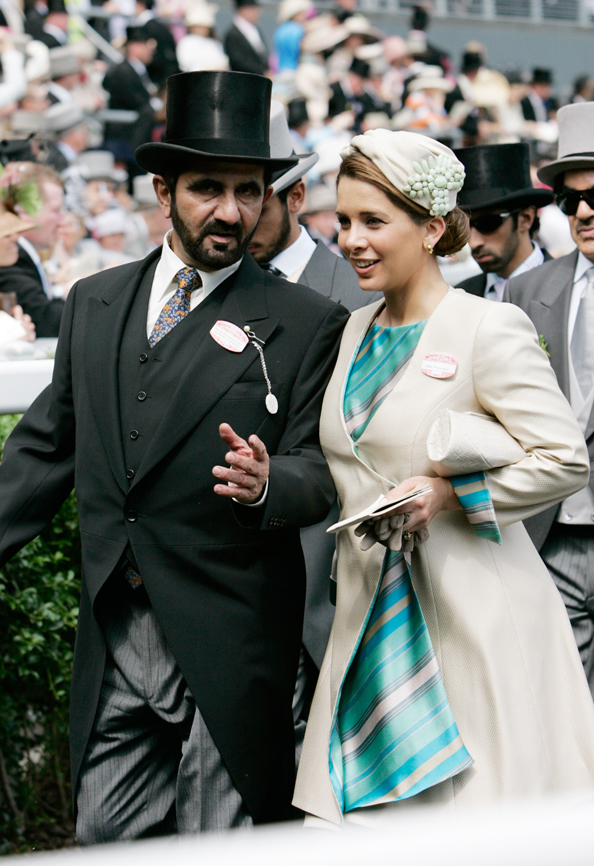 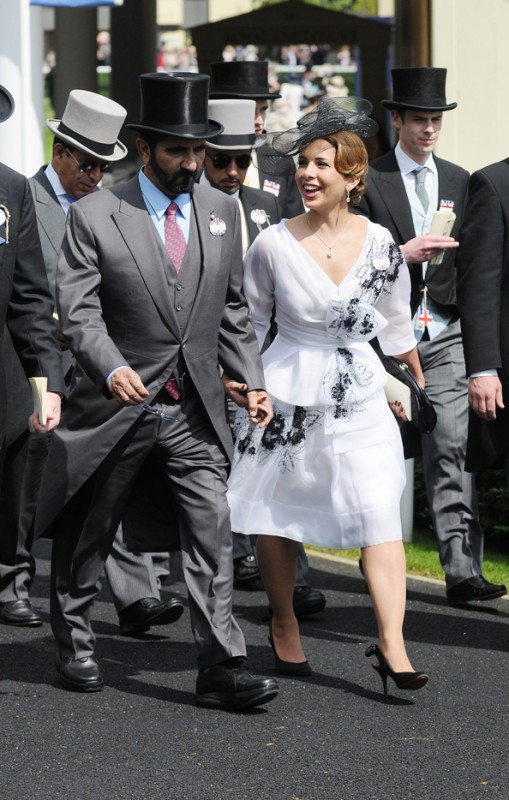 Princess Haya and Sheikh Mohammed attend day one of Royal Ascot at Ascot Racecourse on June 19, 2012 in Ascot, England.

Read: Hot Celebrity Couples You Didn’t Know Were A Couple 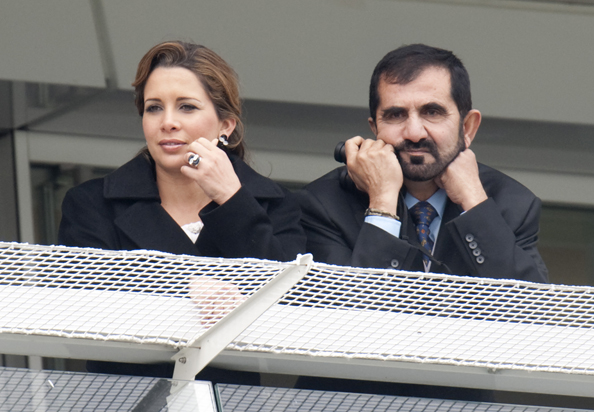 Sheikh Mohammed And Princess Haya At The 2009 Derby Day Festival At Epsom Racecourse.

Read: Where To Go On Your First Date 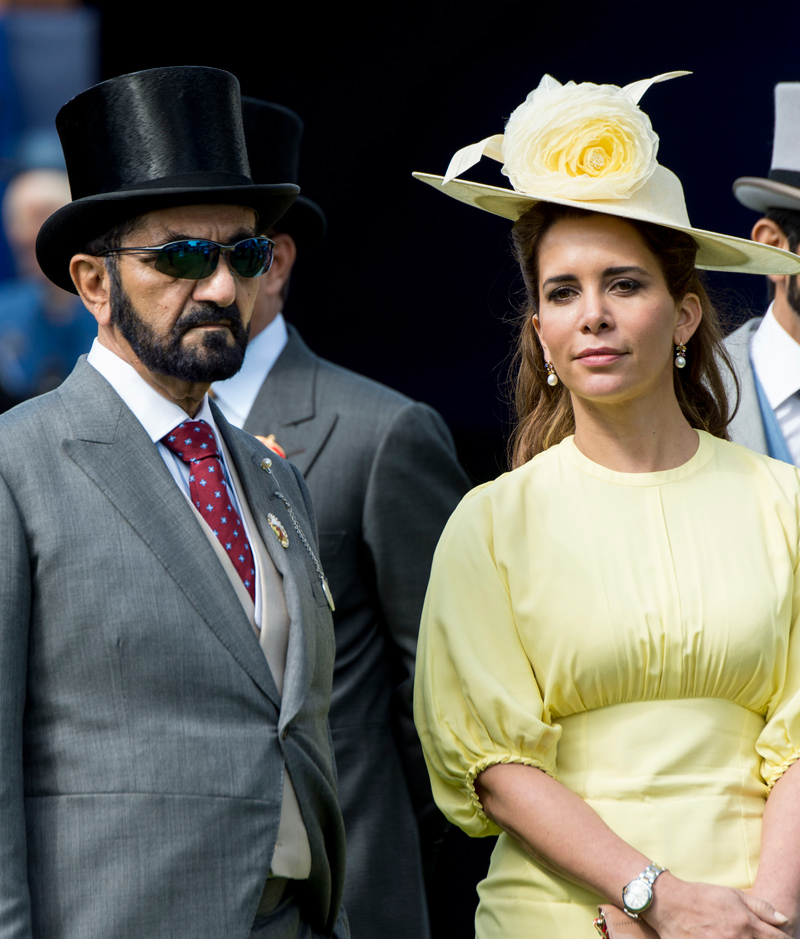 Sheikh Mohammed and Princess Haya taking a break at the Epsom Derby in June. Princess Haya and Sheikh Mohammed watch the racing as they attend Derby Day of the Investec Derby Festival at Epsom Racecourse on June 1, 2013 in Epsom, England. 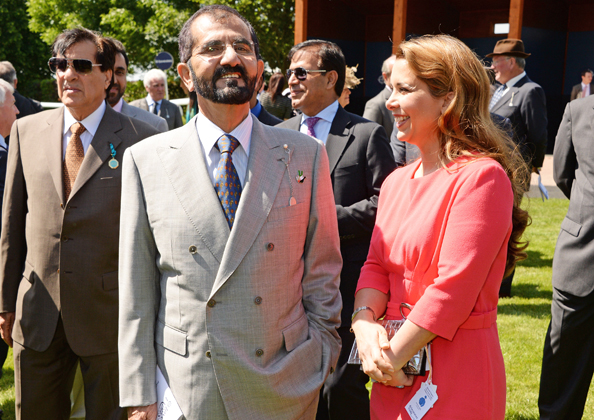 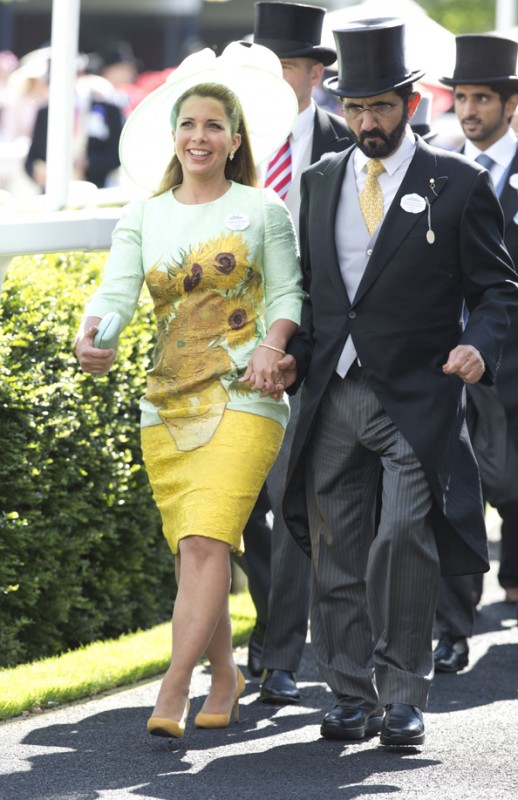 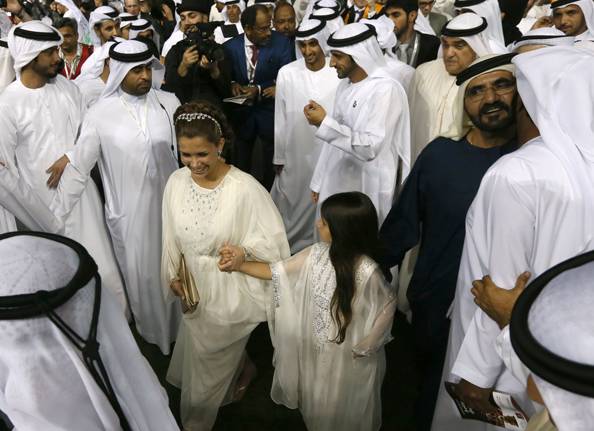 Sheikh Mohammad arrives with Princess Haya to receive the golden trophy after his horse African Story won the Dubai World Cup, the world’s richest horse race, at the Meydan race track in the Gulf Emirate on March 29, 2014. 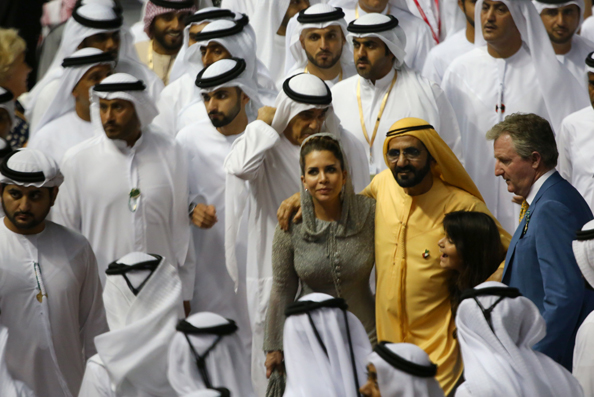 The couple with their daughter al-Jalila, leave the Dubai World Cup horse racing event on March 26, 2016 at the Meydan racecourse. 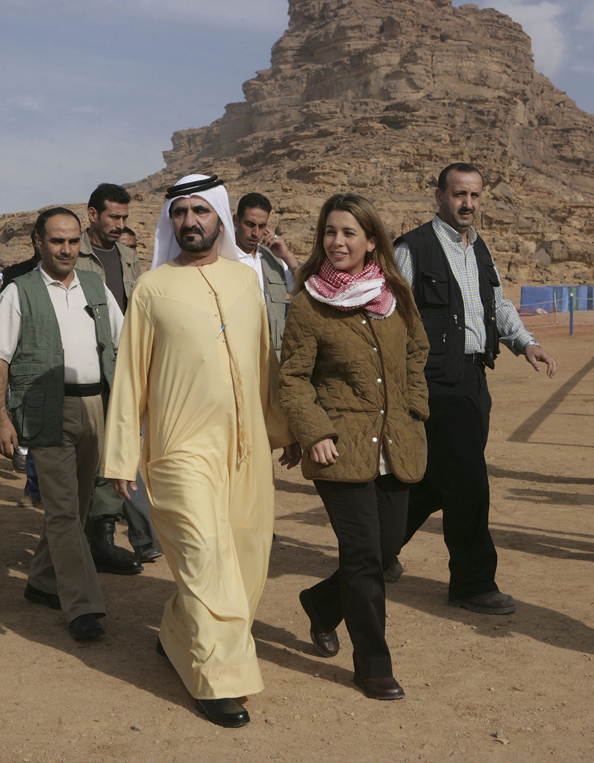 If ever you needed proof that true romance still exist it’s these heartwarming images.