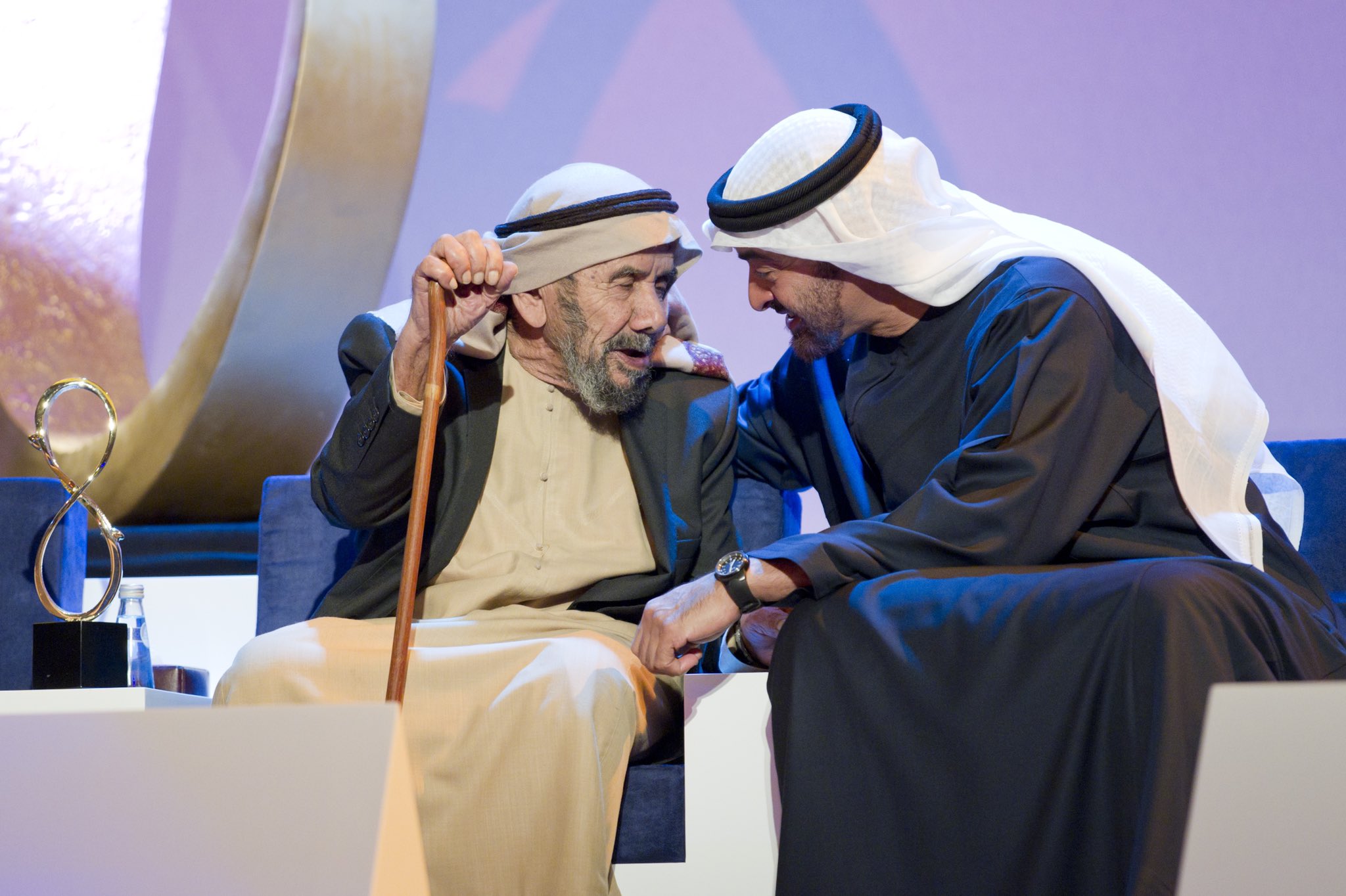 Known for treating people using traditional medicines without any fee, Aqeeda Ali Al Muhairi, died on Saturday at the age of 100. Shortly after, an announcement was made by his son Abdullah on Twitter, with tributes which followed.

Sheikh Mohamed bin Zayed, the Crown Prince of Abu Dhabi and Deputy Supreme Commander of the Armed Forces said “Aqeeda Ali Al Muhairi was a loyal and honourable son of the UAE, who served his country with distinction for decades. My heartfelt condolences go to his family and relatives. May God have mercy on him,”

Born in Al Ain, in 1920 Aqeeda Ali Al Muhairi learned the art of traditional medicine from his grandmother at the age of 20, after which he dedicated over 70 years to healing people from across the community. During his practice, he only accepted donations and would primarily offer his services free of charge.

After gaining expert insight into treatments for more than 50 conditions, he passed down his knowledge to his grandson, Essa, to treat his own patients. During his practice, Aqeeda Ali Al Muhairi also received the Abu Dhabi Award for his dedicated services to helping people which was presented to him by Sheikh Mohamed bin Zayed.