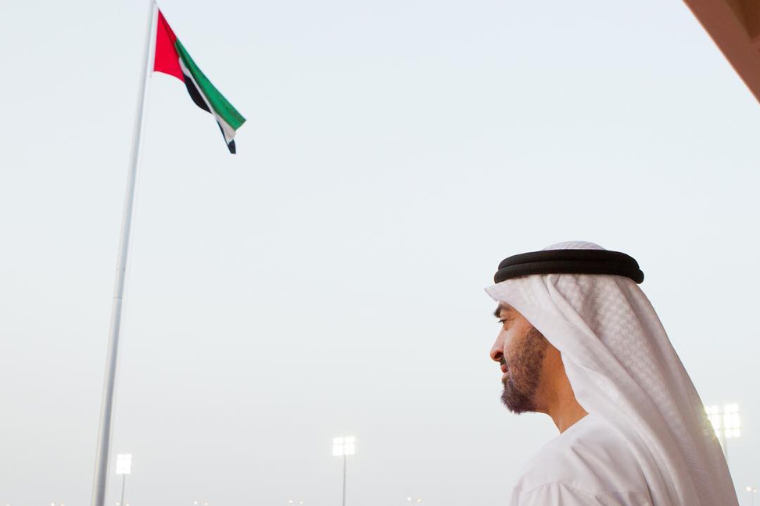 With the UAE continuing to uplift women and their families, another law supporting this has been passed.

On June 30, 2022, His Highness Sheikh Mohamed bin Zayed Al Nahyan, the President of the UAE, announced a resolution granting the children of Emirati mothers residing in the UAE the same health benefits as other citizens.

In a mission to ensure the stability and support for the families of Emirati mothers, this new resolution was issued, taking the UAE’s policies one step further.

The strategy will be executed and implemented by Sheikh Mansour bin Zayed, Deputy Prime Minister and Minister of Presidential Affairs. Support shall be provided to the federal and local government agencies to proceed with the required in this regard.

Sheikh Mohamed bin Zayed recently became president following the passing of his elder brother, His Highness Sheikh Khalifa bin Zayed. Following his election as President, he shares his appreciation for “the precious trust placed in him to bear the responsibility of this great trust and to fulfill its tasks of serving his country and people”.