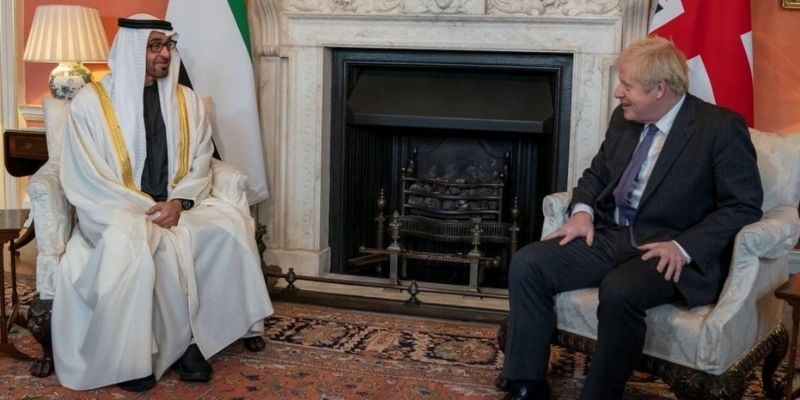 With royals around the world regularly being seen as style icons, we couldn’t help notice the timepiece that has been around the wrist of His Highness Sheikh Mohamed bin Zayed Al Nahyan, Crown Prince of Abu Dhabi and Deputy Supreme Commander of the UAE Armed Forces as of late.

It appears His Highness is a superfan of British watch company, Nite, known for producing exceptionally well-made Tritium watches.

Wearing the Nite MX10-201, which sells around 10,000 pieces a year, all the critical components are manufactured in Switzerland as the watchmaker Nite, has gained popularity over the years since its inception in 2004.

After winning a tender to supply to the British Special Forces in 2005, the brand has grown and also managed to supply 400 of its MX10-201 watches to the SAS. The other military-inspired MX10 and HAWK, are ultralight carbon-cased pieces with GTLS illumination technology allowing to read in low-light conditions while being produced with the latest precision machinery.

Roger Green, founder of the brand has observed Sheikh Mohamed bin Zayed wear his timepiece for the last few years, while also being able to cater to the needs of the UAE market while producing 100 limited edition National Day MX10 watches in October.

There are many more models in the pipeline, which are currently undergoing their different stages in the design are most likely to be released this summer along with a Swiss Automatic Divers watch which will be in the market by Spring 2022. With a retail price at Dhs1,460 for the MX10-201, the Nite timepieces are available on nitewatches.com