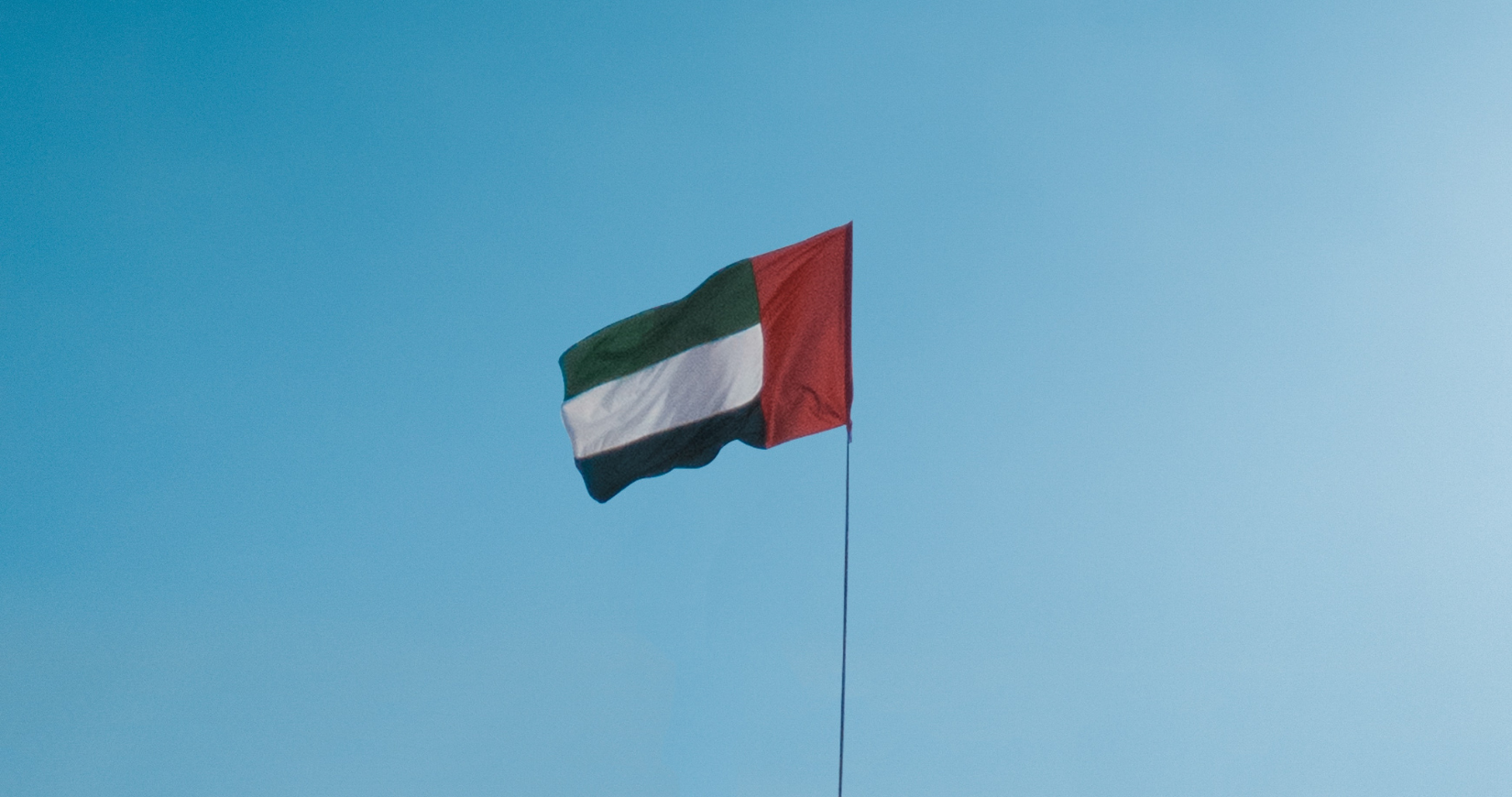 Highlighting the significance of this day, this year marks half a century since the inception of the UAE flag which, as Sheikh Mohamed says, is still “an enduring display of national unity”.

The flag was designed in 1971 by 19-year-old Abdullah Mohammed Al Maainah, who was inspired by a poem of Safiul Din Al Holi in his design. The poem touches on the themes of benevolence, goodness and kindness, which are represented in the colours of the flag.

Marking the 50th anniversary of the UAE flag, Sheikh Mohamed shared a photo of the late Sheikh Zayed, father of the nation, looking over the designs for the flag.

“Fifty years ago, a historic design competition was held to choose the flag that would represent our country on the world stage,” Sheikh Mohamed said.

“On the occasion of Flag Day, the UAE flag is flown with pride across each of the seven Emirates in an enduring display of national unity.”