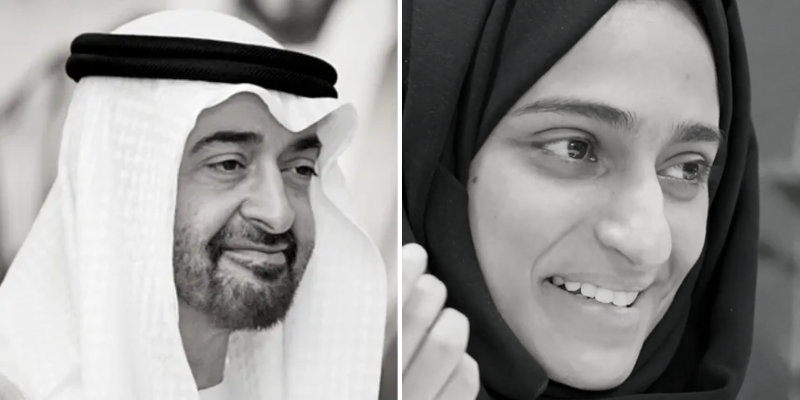 Huda Al Matroushi from Sharjah recently made history in the UAE becoming the first Emirati female mechanic to open her own car garage.

In a video posted to social media over the weekend, the phone call between Al Matroushi and His Highness was filmed, showcasing her shock at receiving the call.

The Crown Prince of Abu Dhabi praised the mechanic for reaching such a milestone.

“We are proud to have such great people, and we encourage you and stand with you,” he said.

Overwhelmed by the kind words of His Highness, the video showcases Al Matroushi appearing teary-eyed in disbelief over the phone call following her incredible achievement.

Sheikh Mohamed bin Zayed continued to congratulate her and also encouraged her to keep paving the way for other women and stated she would be a role model for many future generations.