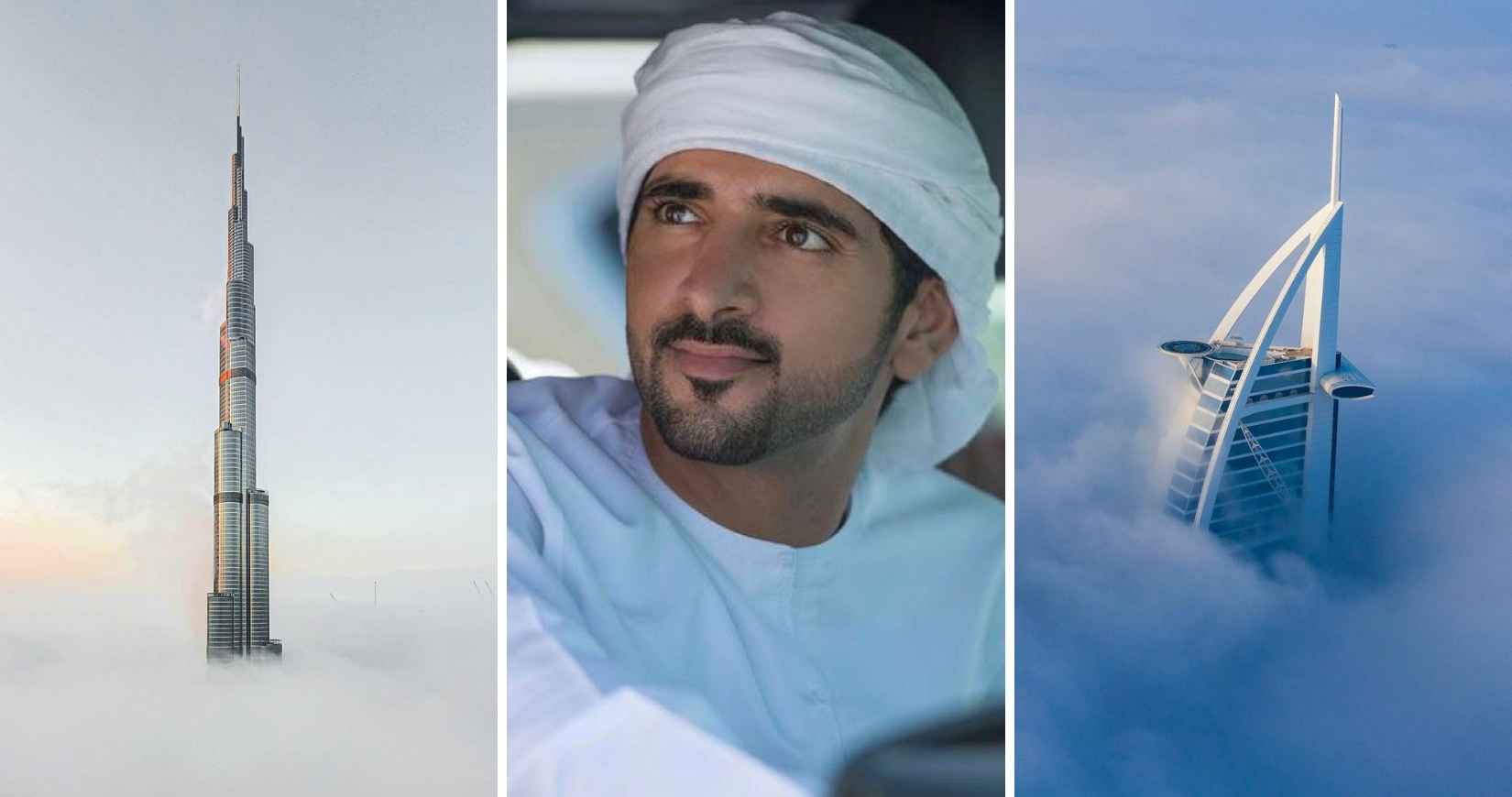 The internet hasn’t been able to stop talking about the fog that hit the UAE this week.

In particular, Dubai has been engulfed in some heavy fog making for some quite epic photographs, which many have shared on social media including His Highness Sheikh Hamdan bin Mohammed bin Rashid Al Maktoum, the Crown Prince of Dubai.

A couple of days ago His Highness shared a spectacular video of the early morning fog which included some views of iconic landmarks the Burk Khalifa and the Burj Al Arab.

Now the Crown Prince of Dubai has shared even more shots of the fog from today, this time in photo form.

The first snap looks directly down on the rooftop of the Burj Al Arab, which is encased in a sea of mist and clouds. The second one showcases another Dubai skyscraper, the Burj Khalifa, with only the very top of the world’s tallest building being visible amongst the clouds and fog.

The other shots shared show Dubai in the dark with the thick fog encasing even more skyscrapers.

The top of the Burj Al Arab The top of the Burk Khalifa The Burj Khalifa at night 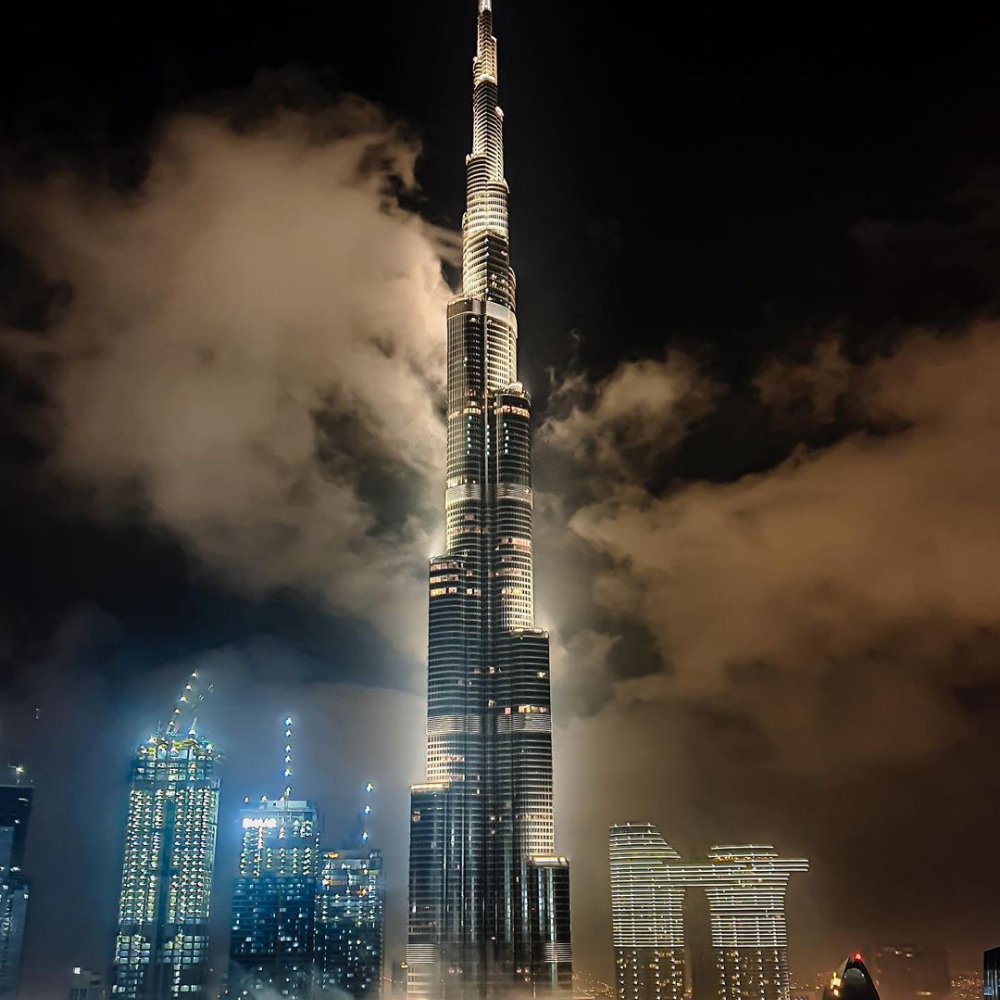 Dubai engulfed in fog at night 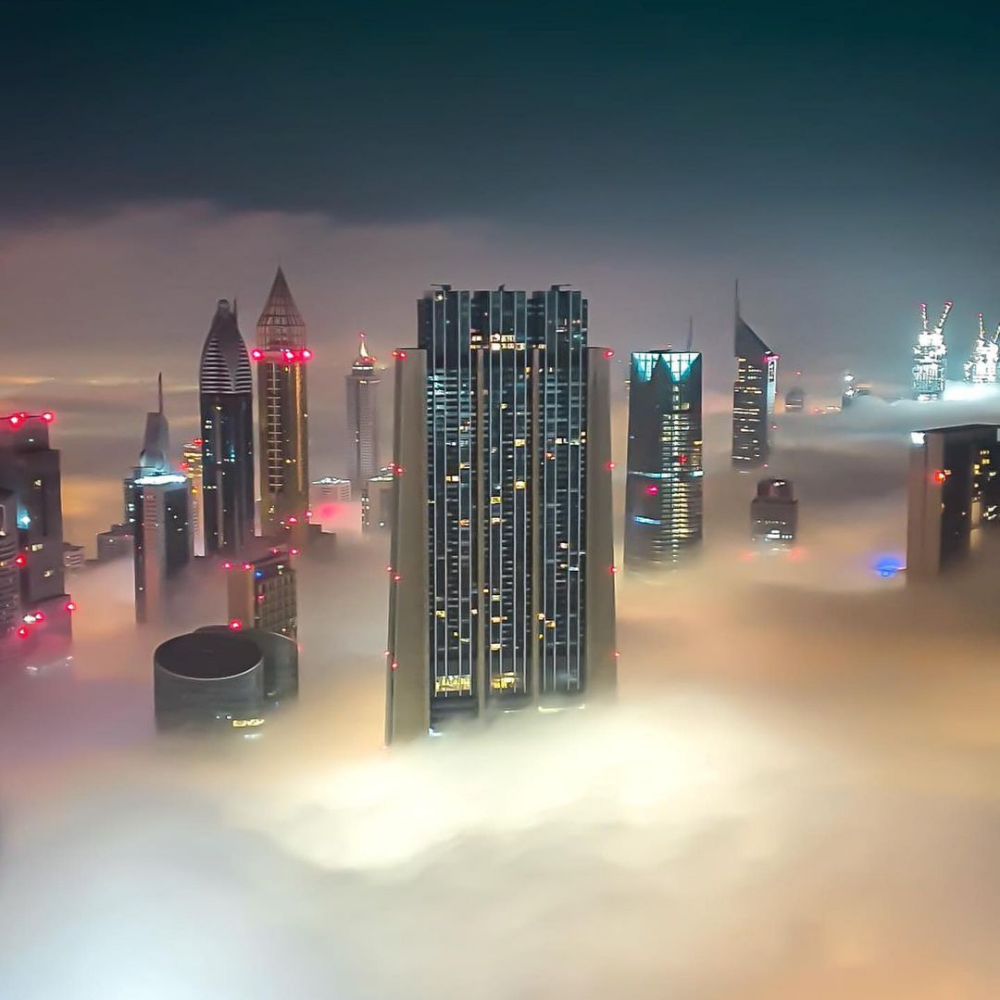 Those living in the UAE can expect the fog to be a weather talking point for a little longer as the National Centre of Meteorology has forecasted the mist to stay for the rest of the week.

However, by Friday the fog is expected to have cleared.

As for temperatures in Dubai, expect it to get quite chilly during the evenings with lows of 14 degrees celsius.