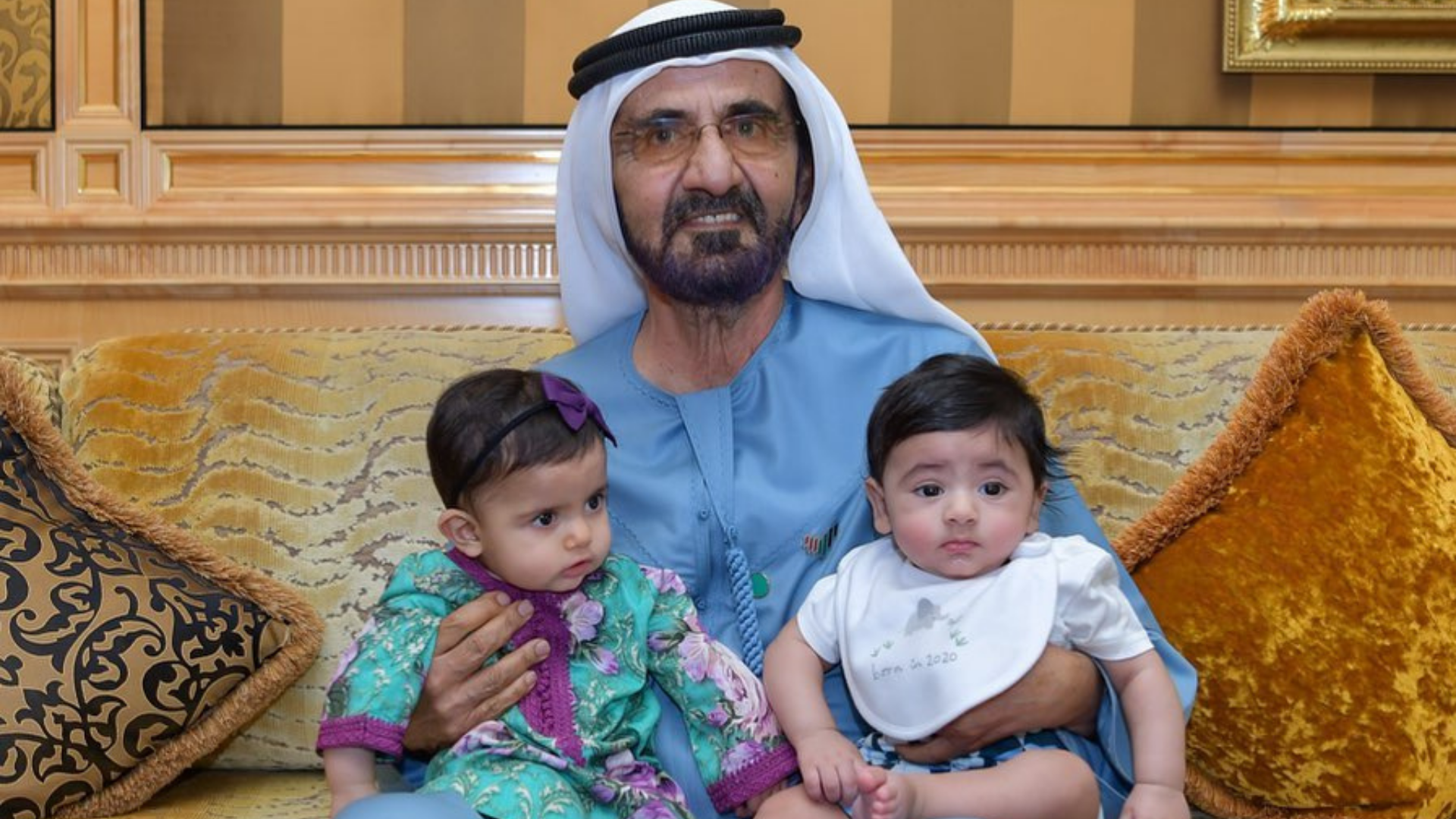 Today, March 15, 2021, marks Emirati Children’s Day – a day to celebrate the children of the nation and the future of the Emirates.

His Highness is a family man and regularly spends time with his grandchildren.

Earlier this year, a series of sweet photos were shared by Her Highness Sheikha Latifa Bint Mohammad Bin Rashid Al Maktoum, Chairperson of Dubai Culture and Arts Authority, of Sheikh Mohammed playing with his grandchildren.

In the following series of photos shared by Sheikha Latifa, the Ruler of Dubai is seen doting on his grandson Mohammed bin Faisal making hand gestures and playing in the garden.

It’s safe to say His Highness truly is a doting grandfather.