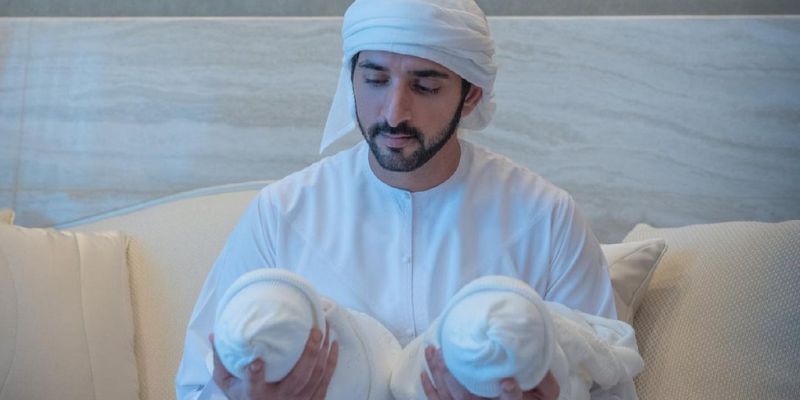 Just over a month ago, His Highness Sheikh Hamdan bin Mohammed bin Rashid Al Maktoum, the Crown Prince of Dubai, announced he had become a father of twins.

It was announced Sheikh Hamdan was now a father to a baby boy, Rashid, and baby girl, Sheikha.

Following the announcement, Sheikh Hamdan took to Instagram to share with his 11.6 million followers a photo of himself, a proud father, holding his newborn twins.

Now, the Crown Prince of Dubai has shared an adorable photo of his father, His Highness Sheikh Mohammed bin Rashid Al Maktoum, the Vice President and Prime Minister of the UAE and Ruler of Dubai, holding his newborn grandchildren.

Being the doting grandfather he is, Sheikh Mohammed is seen holding baby Rashid on the left and baby Sheikha on the right. 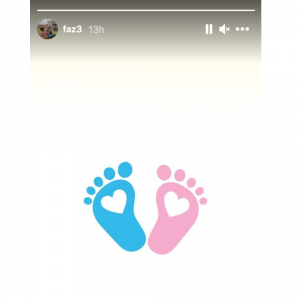