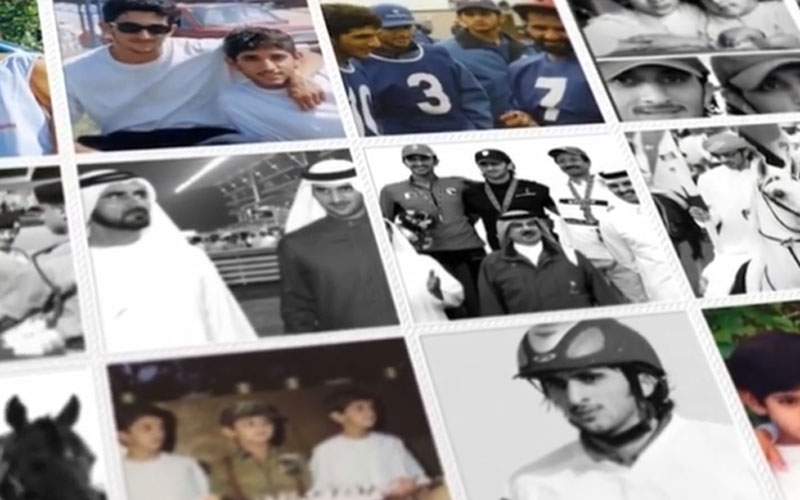 September 19 was a tough day for the UAE, as it marked one year since the death of Sheikh Rashid bin Mohammed bin Rashid Al Maktoum, the son of HH Sheikh Mohammed bin Rashid, Vice President and Prime Minister of the UAE and Ruler of Dubai.

In memory of his late brother, Sheikh Hamdan bin Mohammed Al Maktoum, Crown Prince of Dubai, shared a beautiful video slideshow of some of the brothers’ most touching photos together.

The Arabic prayer at the end of the video translates to: “May Allah forgive those who are not in this life anymore, mercy upon them… and pray that we meet them in paradise.”

Read:
Why Sheikh Hamdan Is The UAE’s Greatest Horseman
10 Sheikh Mohammed Quotes We Can’t Get Enough Of

LOOKING BACK ON SHEIKH RASHID’S LIFE

Like the rest of his family, Sheikh Rashid was a keen horserider, and owned the Zabeel Stables. 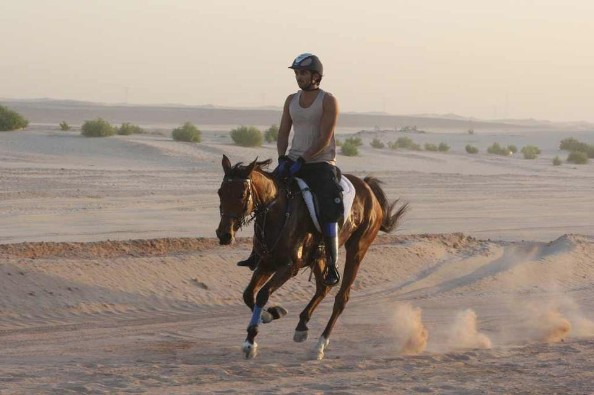 He won two gold medals at the 15th Asian games in 2006, one in the 120-kilometre Endurance individual as well as the 120km Endurance team events.

Here he is being congratulated by his father, Sheikh Mohammed, for his achievement. 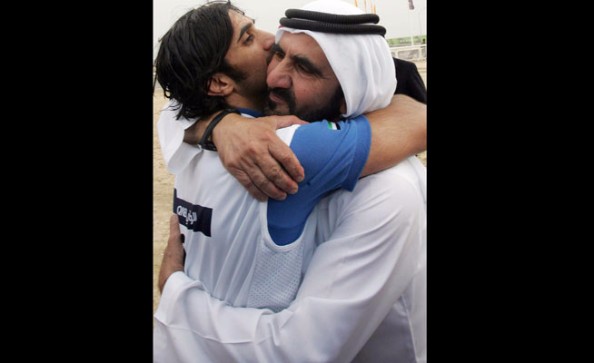 Sheikh Rashid was also an avid football player and fan, with his favourite team being Manchester United. 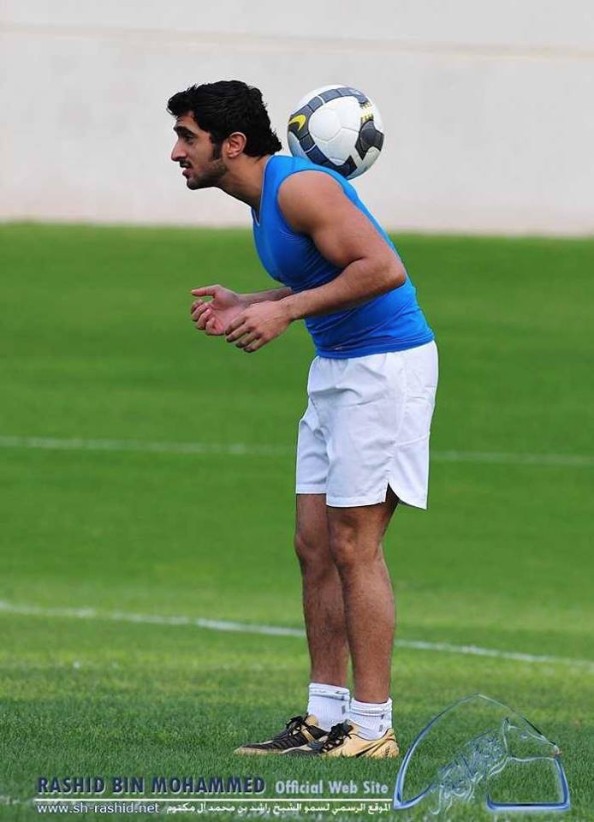 Here you can see Sheikh Rashid, along with his father Sheikh Mohammed and two brothers Sheikh Hamdan and Sheikh Mansour. 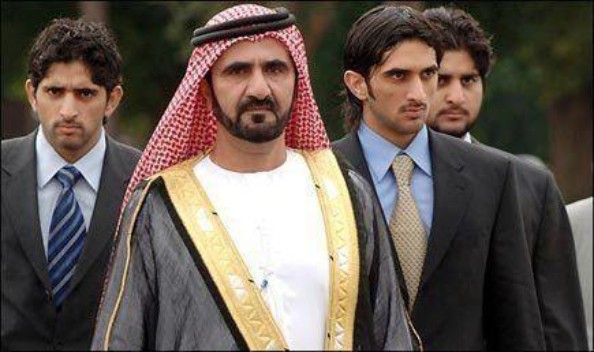 A childhood photo showing Sheikh Rashid alongside his two brothers. 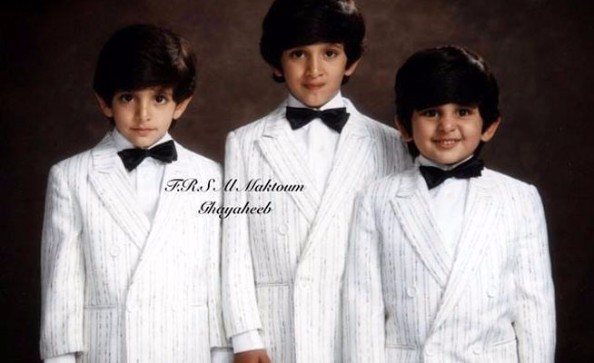 Sheikh Hamdan and Sheikh Rashid both as children and grown ups. 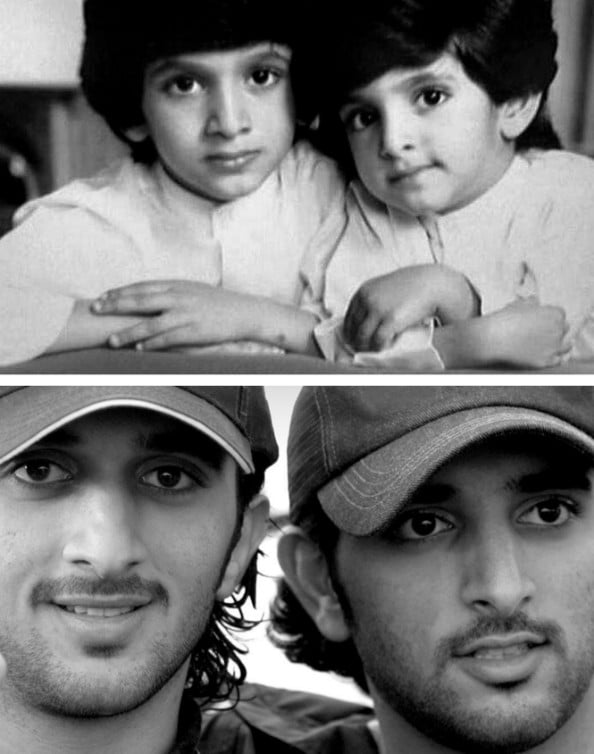 In it, Sheikh Hamdan summed up his relationship with his brother, saying:

“Friends are greatly esteemed but can turn on you and sell you – but a brother cannot, for it is a relationship that was never bought.”

Sheikh Hamdan expressed how he longs to hear the words “my brother” be spoken by Sheikh Rashid again.

As he mentions in the poem, “my brother” are the two most beautiful words one can ever hear.