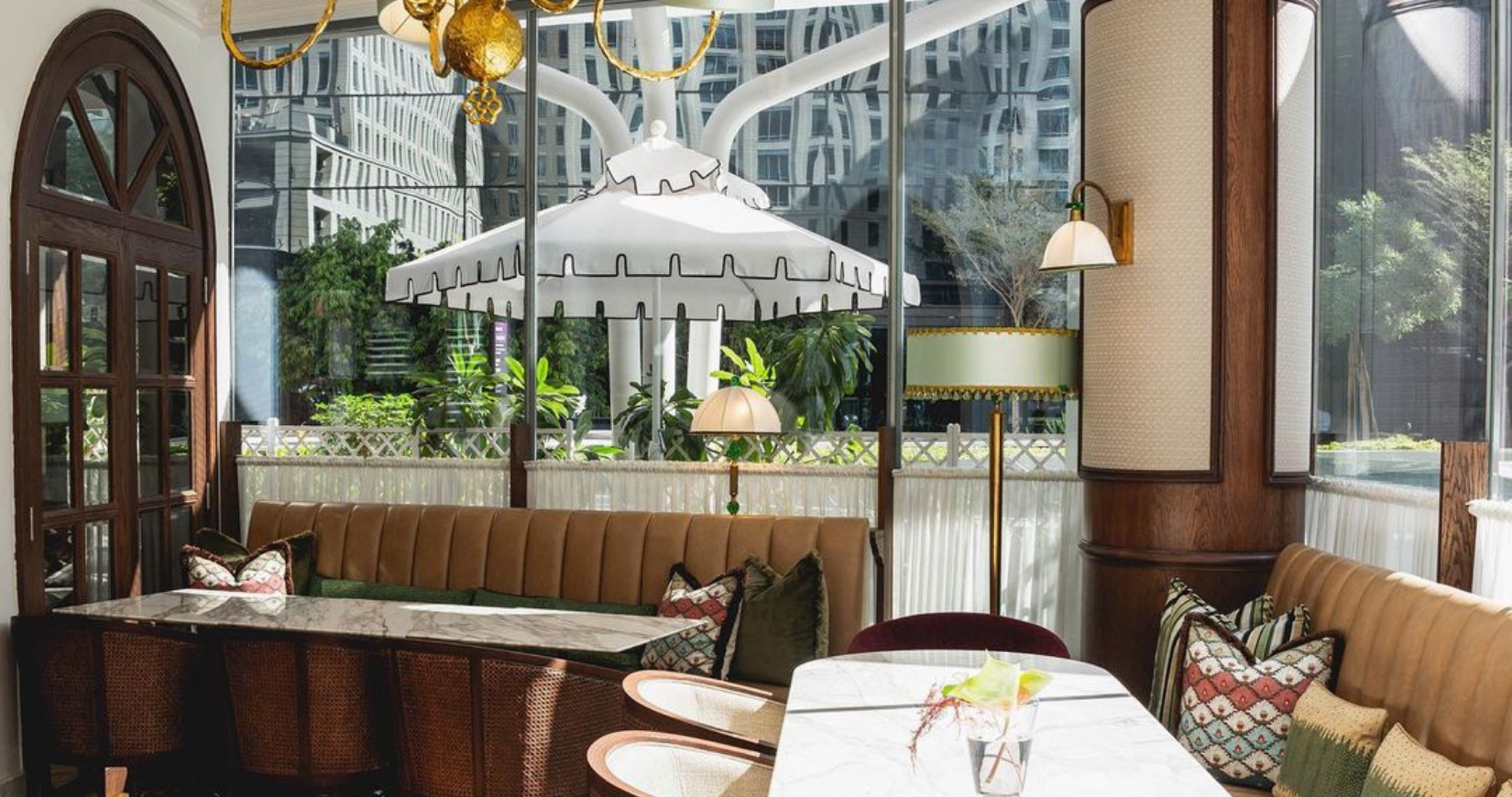 The Crown Prince of Dubai was recently spotted out in one of his favourite areas in Dubai to dine in, DIFC, putting this restaurant, known for its modern Afghan cuisine, on our radars.

Having opened in 2015, Gudee Pizza & Cafe in DIFC is hugely popular for its traditional Middle Eastern dishes, this family-owned restaurant has an array of scrumptious meals infusing Afghani flavours in each dish.

From the indulgent pizza combinations to its Afghani specialities with steamed lamb dumplings and the mouth-watering potato samosas, the culinary expertise at this restaurant is sure to take you by surprise.

From a diverse set of ingredients to be used as toppings on Gudee’s pizzas, customers can get as creative as possible with a huge burst of flavours.

Sheikh Hamdan isn’t the only royal who is a fan of the DIFC restaurant. The Crown Prince’s uncle, Sheikh Saeed Al Maktoum, also known as Uncle Saeed on Instagram, is a regular at Gudee’s.

Sheikh Hamdan and Uncle Saeed regularly frequent many Dubai restaurants together, showing love to the incredible cuisine and establishments the emirate has to offer.