Sheikh Hamdan is on the road again, and here’s where he’s gone now 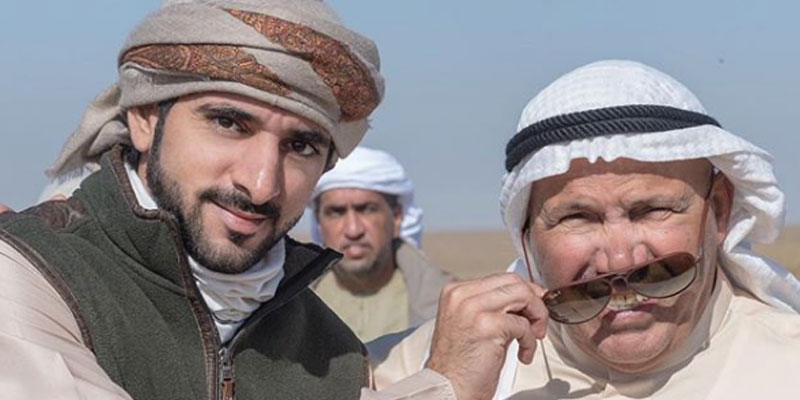 The Crown Prince of Dubai is quite the adventurer…

Safe to say that he often has us checking flights. Hey, we can’t all fly private.

This time, Sheikh Hamdan is taking in the sights in Uzbekitstan, and he looks to be having an excellent time.

Joining Fazza on his travels is his best friend, little Mohammed bin Ahmed Jaber Al Harbi, the son of royal associate Ahmed Jaber ‘AJ’ Al Harbi. This charming kid first rose to prominence when he very politely doffed his hat and shook the hand of Queen Elizabeth of England at Ascot in 2015, and he’s often spotted on Sheikh Hamdan’s Instagram. In fact, he’s got over 508,000 followers of his own.

What a sweet picture. He’s approaching breakfast with the same kind of zest and enthusiasm we typically do.

Sheikh Hamdan has shared more images from his Central Asian desert adventure on his Instagram story, including a stunning sequence of a cloudy orange sunset, a delectable breakfast, and another young friend. 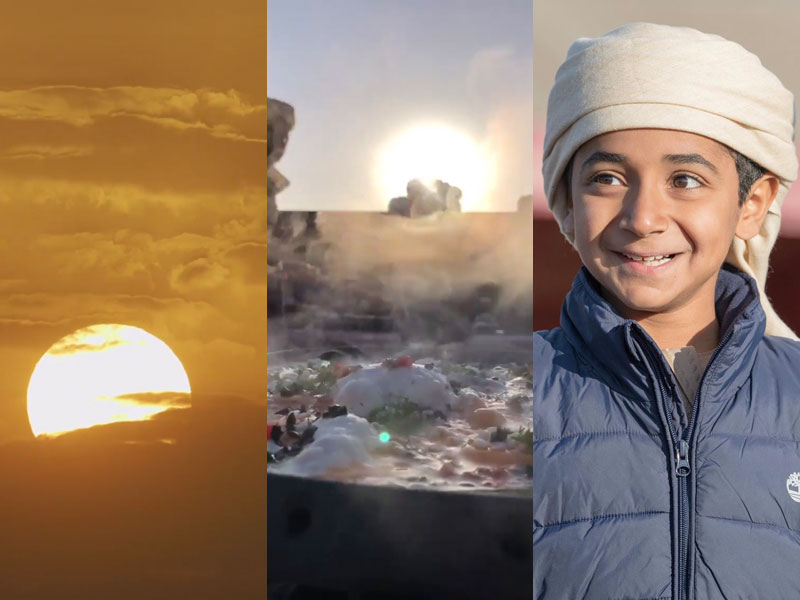 Fun fact about Uzbekistan? It’s one of only two doubly landlocked countries in the world, meaning you have to cross two borders to get to the sea. (The other one is Lichtenstein.)

After his travels in Mongolia a few months ago, we’re thinking Fazza must have a thing for landlocked locales.

Happy trails to the Crown Prince. We can’t wait to see where he heads next.