‘For whoever is concerned’: Sheikh Hamdan tests negative for COVID-19 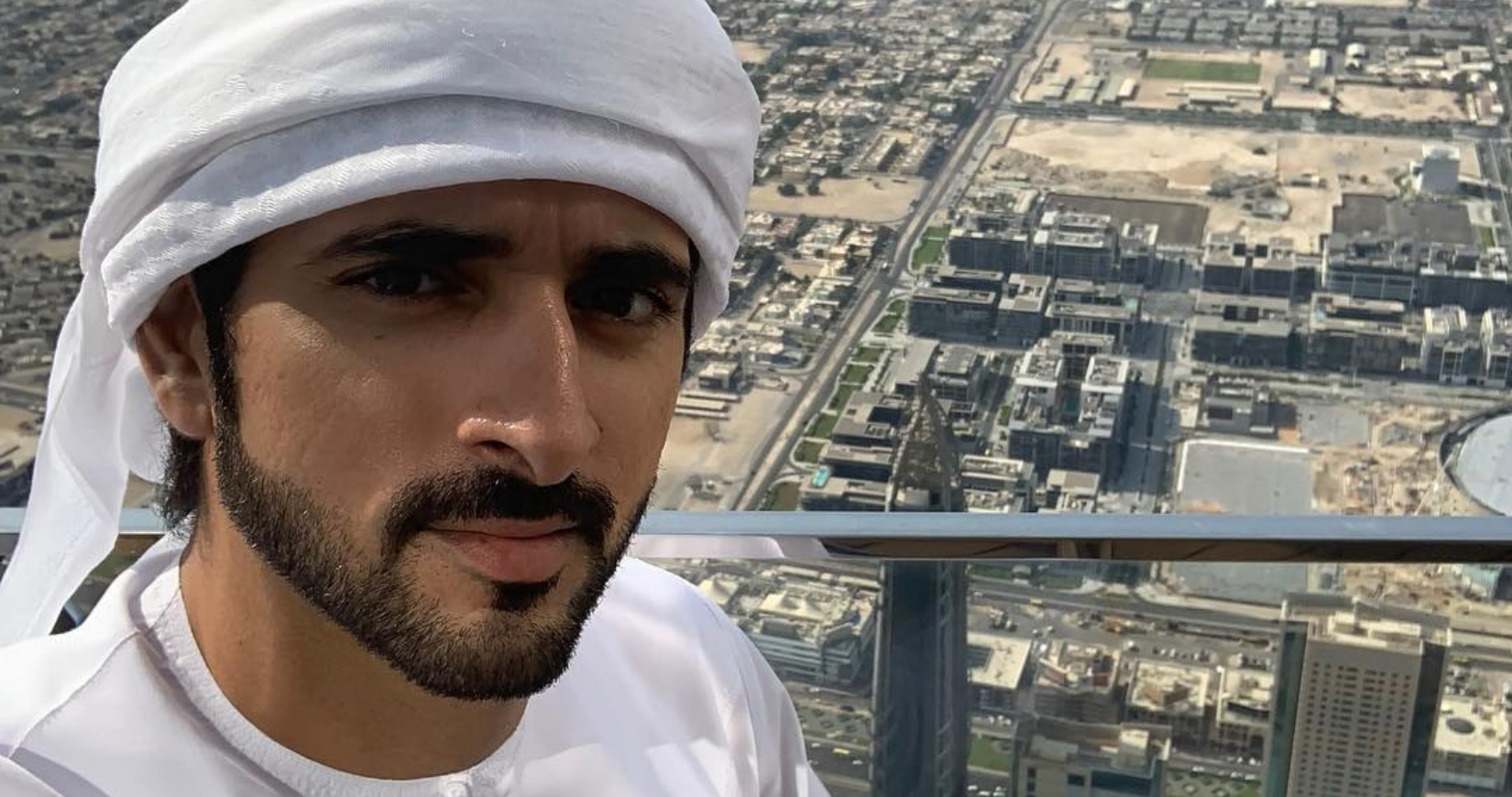 As the world has learned to live with COVID-19 for nearly two years, PCR tests have become a norm somewhat, even for those who are part of the royal family.

A day prior, His Highness had shared a story where he had a temperature of 38.2°C and an image with the caption, “Rehydration is the best. Rest Day.”

This appeared to prompt Sheikh Hamdan to let his 12.8 million followers know he had, in fact, tested negative for COVID-19 after undergoing a PCR test. 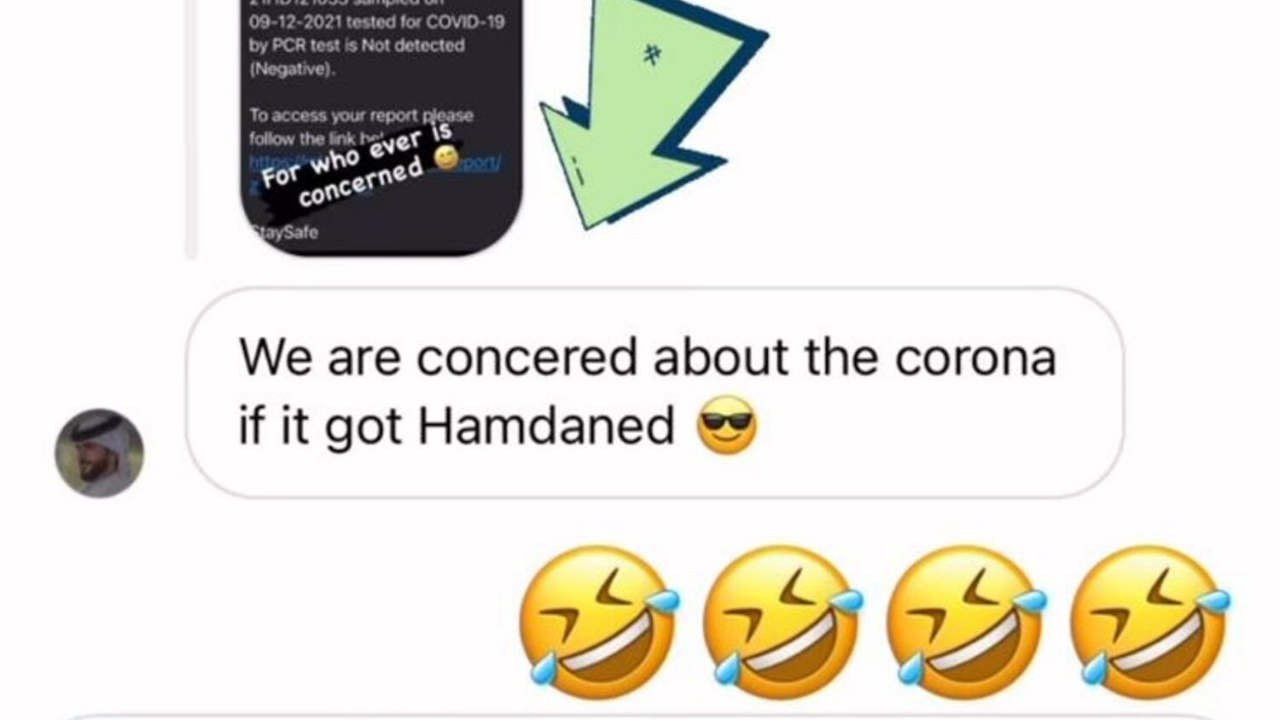 “For whoever is concerned,” he captioned the negative result.

Dubai’s Crown Prince then shared a follow-up post of a message from Sheikh Nasser bin Hamad Al Khalifa who joked to Sheikh Hamdan saying, “We are concerned about the corona if it got Hamdaned.”

Later in the day, His Highness shared he was out and about posting some snaps and videos from inside the Burj Al Arab.