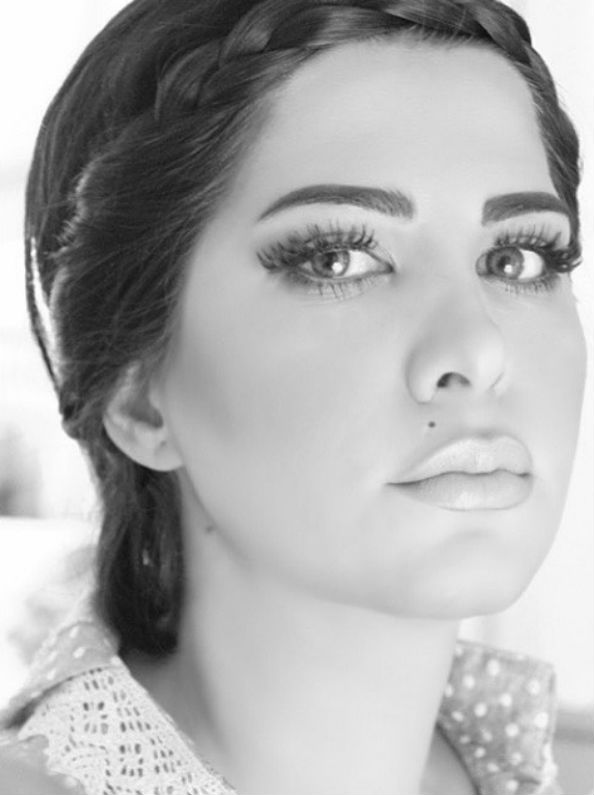 When Saudi-born singer Shams Bandar aka ‘Shams the Kuwaiti’ announced on TV that she was renouncing her dual Saudi and Kuwaiti nationalities for European citizenship, we didn’t expect the outburst to escalate like this…

During an interview with TV channel Egyptian Dream, Shams Bandar defends her decision to renounce her Saudi and Kuwaiti nationalities, making an argument which contained some pretty controversial points.

When the interviewer suggested that Bandar’s decision could be seen as treason, the popular singer laughed, stating: “I have been accused of that for a long time now. It’s nothing new.”

She went on to say, “Let’s not deceive ourselves. Why tell ourselves lies? The Syrians are scattered across the world’s oceans, dying by the millions on a daily basis. Iraqis are dying by the millions. All the Arab countries have closed their borders to them. What can these wretched people do with their Arab citizenship?

“How does a suffering Syrian benefit from his Arab citizenship, when his children and family have been killed and his life has been destroyed? His own Arab brethren do not let him in.”

“We have been fighting and shedding blood for 1,400 years, and now we’re blaming America and Britain?”

Comparing the response of Arab countries to her assumption of how European countries would respond were it their citizens in the situation of the Syrians, Bandar said:

“What if he were a British citizen? Wouldn’t the British embassy send a ship to get their citizens out? Why are we lying? Why aren’t we telling the truth?”

Read: The Shocking Truth About Muslims

The comment further incensed Bandar, who retorted: “They are not life savers, but in Britain or America… show me where it says in their constitutions that you can chop people’s hands off, stone people, execute them in the streets, or do all the things done by ISIS and the Islamist movements which are harmful for Islam.

“Do you see in the American constitution and law any of the things perpetrated by our Muslims? Can we say that they do these things in the West too? Why would they, when their constitutions are all about respect for humanity?

The interviewer, visibly peeved responded: “What about their barbaric, bloody, aggressive conduct?”

Bandar replied: “I see no evidence of that. All I see is laws, legislation and constitution. Can anyone convince me that in America or Europe, they do what ISIS is doing to the Syrians, to the Yazidis or to the Iraqis? Why do we pin all our problems on the West?”

To further explain her point, the music artist added: “For 1,400 years we have been slaughtering one another just because one of us prays one way and another prays a different way. America wasn’t around 1,400 years ago. It wasn’t even around 300 years ago. We have been fighting and shedding blood for 1,400 years, and now we’re blaming America and Britain?!”

The video interview has been seen by millions, and has received a mixed response. Some have called Bandar brave for speaking out, while others have not looked favourably on her outburst.

All of this has happened a little less than two years after a Saudi man was sentenced to a three-month jail term, 80 lashes and a fine of close to Dhs10,000 for “defaming” Shams Bandar on Twitter and Facebook.

What’s your take on the whole thing? The full interview can be seen here below…