Schools That Still Serve Junk Food In Canteens Will Be Fined 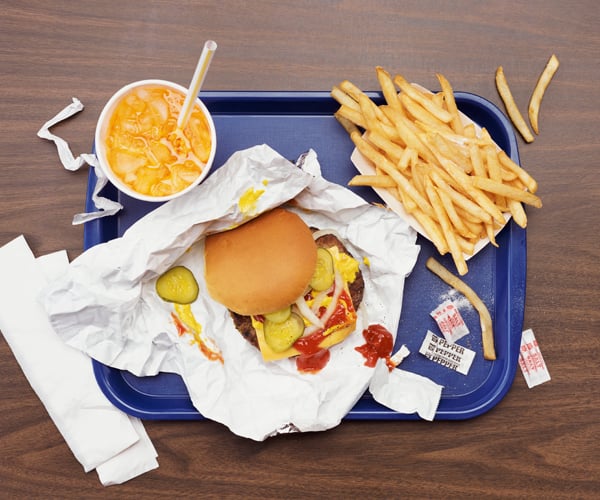 Ever wondered if your child was getting a nutritious lunch at school?

Well, here’s something to set your mind at ease.

Schools in Dubai are set to face fines if they don’t cut junk food from their canteens.

The Dubai Municipality revealed at the First Dubai International Conference on Applied Nutrition that state and private schools will be required to offer low-salt and low-calorie alternatives.

Why? To tackle the UAE’s ever-growing obesity and diabetes crisis.

It has been five years since schools were asked to remove junk food from their menus, but the municipality found that some schools were still offering fries, various sweets and sugary drinks.

“This conference follows several initiatives about the importance of healthy food in schools and the Municipality has followed a plan to spread awareness about this topic,” Noura Al Shamsi, head of Food Permits and Applied Nutrition at the municipality’s Food Safety Department, told 7Days.

“Later on, schools will be fined if they don’t follow the nutritional guidelines given by the municipality.”

It’s not yet known how much the schools will be fined if found to be in breach of the no-junk-food policy.

With over 10 per cent of the world’s diabetics coming from the Gulf region, encouraging healthy eating from an early age should be taken seriously by schools.

Read:
Emirates ID To Replace Health Insurance
This Might Be The Easiest Way To Get Kids To Eat Healthy
6 Health And Wellness Resorts That Will Change Your Life

According to the World Health Organisation, around 66 per cent of adult men and 60 per cent of women in the UAE are classified as either overweight or obese.

Instilling healthy eating values from a young age could help to quash this problem.

Unfortunately, it’s not just the school canteens that play into childhood obesity.

It’s been suggested that having schools surrounded by fast-food outlets only encourages unhealthy eating.

“If they are surrounded by fast food restaurants, with high fat and sugar foods, then that’s what they will consume,” said Bruce Lee, of the John Hopkins Bloomberg School of Public Health, at the Economist Global Crisis of Obesity Summit.