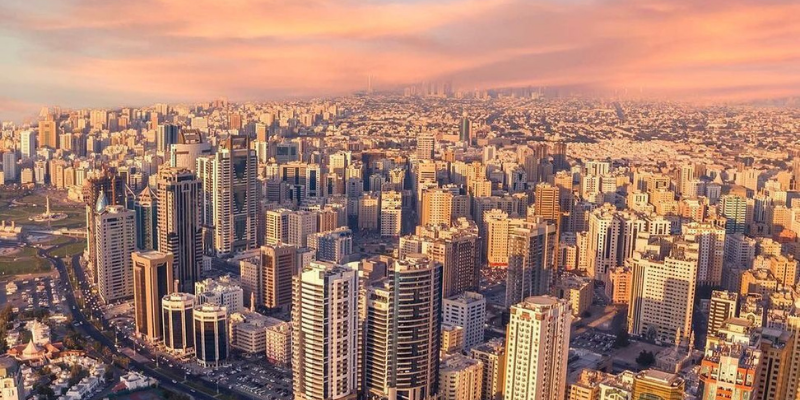 Amidst the rising daily cases of COVID-19 in the UAE, three emirates recently announced they would be returning to 100 per cent online learning.

Then just yesterday, on Sunday February 14, Umm Al Quwain announced it would be making the switch to full online learning in schools “until further notice”.

Similarly, the Ras Al Khaimah Ministry of Education and the Emergencies, Crisis and Disaster team announced that all schools and nurseries would be switching to online learning until further notice.

At present in Dubai, malls can only operate at a maximum of 70 per cent capacity with live entertainment in venues suspended a couple of weeks ago. Music is allowed in hotels and restaurants but only to a limited level, restricting it to 70 decibels of instrumental-only.

All Dubai brunches have been cancelled as stated in a circular issued by Dubai Tourism, until the end of February with restaurants being mandated to close by 1am.

Meanwhile, in Abu Dhabi, it was announced by the Emergency, Crisis and Disasters Committee on February 7, parties and gatherings are prohibited. Meanwhile, the number of people at marriage ceremonies has been limited to 10 and a maximum of 20 people can attend funerals and mourning services.

The maximum capacity of malls in the UAE’s capital is capped at 40 per cent and gyms are now limited to 50 per cent capacity.

For a complete guide on the current COVID-19 restrictions emirate by emirate click here.