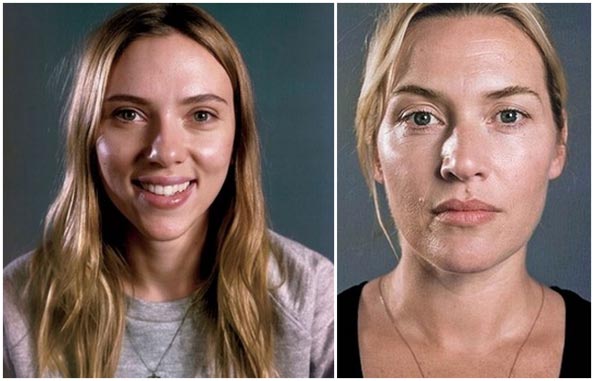 When I saw the recent photographs of Scarlett Johansson and Kate Winslet sans make-up, I have to admit, I did feel a little better about myself. Why? Because two of Hollywood’s leading ladies looking positively ‘normal’ is absolutely not normal. Working in magazines, I see ‘before’ and ‘afters’ all the time, but the befores are never published – not because we don’t want you to see them, but because the celebrities won’t let them see the light of day.

This is why these ‘raw’ images, which were shot for Vanity Fair’s 20th Hollywood edition, are so compelling. Natural images of the world’s biggest stars, including Julia Roberts, Oprah Winfrey and Brad Pitt, will be published for all the world to see.

In addition to these celebs being stripped of their usual make-up and hair styles, they were also shot without filters and lighting support. There was no limo pick up, no payment, no entourage, no stylist and the subjects had to stay for three hours with no one allowed to leave early. 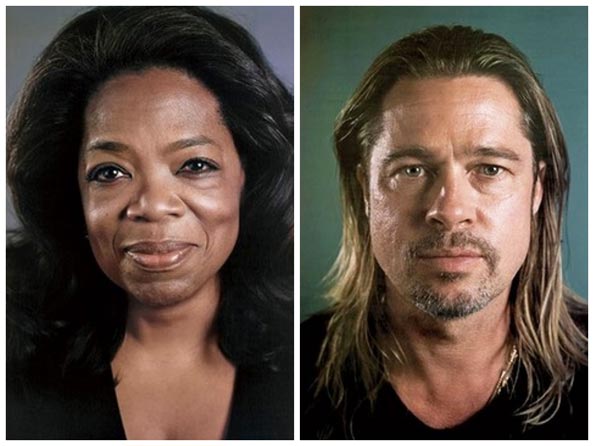 Chuck Close, who was the photographer behind the project, said: “I don’t do glamour shots, and they’re not airbrushed or whatever. So they can be, um… they can be rough. So I need to talk people through it.

They have to give up a great deal of vanity in order to do it. And it takes a real act of generosity and faith on the part of the subject to go with it and to give me their image without having any control over what’s gonna happen.” 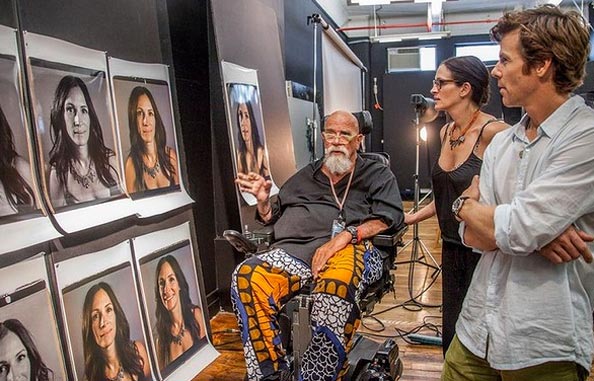 A world famous celebrity I am not, but even I am guilty of a wrinkle removal here and a liquefied leg there. Instagram is another great example where we are becoming our very own art directors – putting filters on our images before we post them ensures we look the part. If you are like me you will applaud these stars for stripping back the façade that most us hide behind (and often rely on) when it comes to posting images of ourselves.

Beauty
Founder of The TRUENUDE talks us through her daily beauty routine
September 22, 2022

Beauty
How I got my job as… Founder of a top global aesthetics clinic
September 21, 2022
ADVERTISING
Copyright © 2022 Motivate Media Group. All rights reserved.