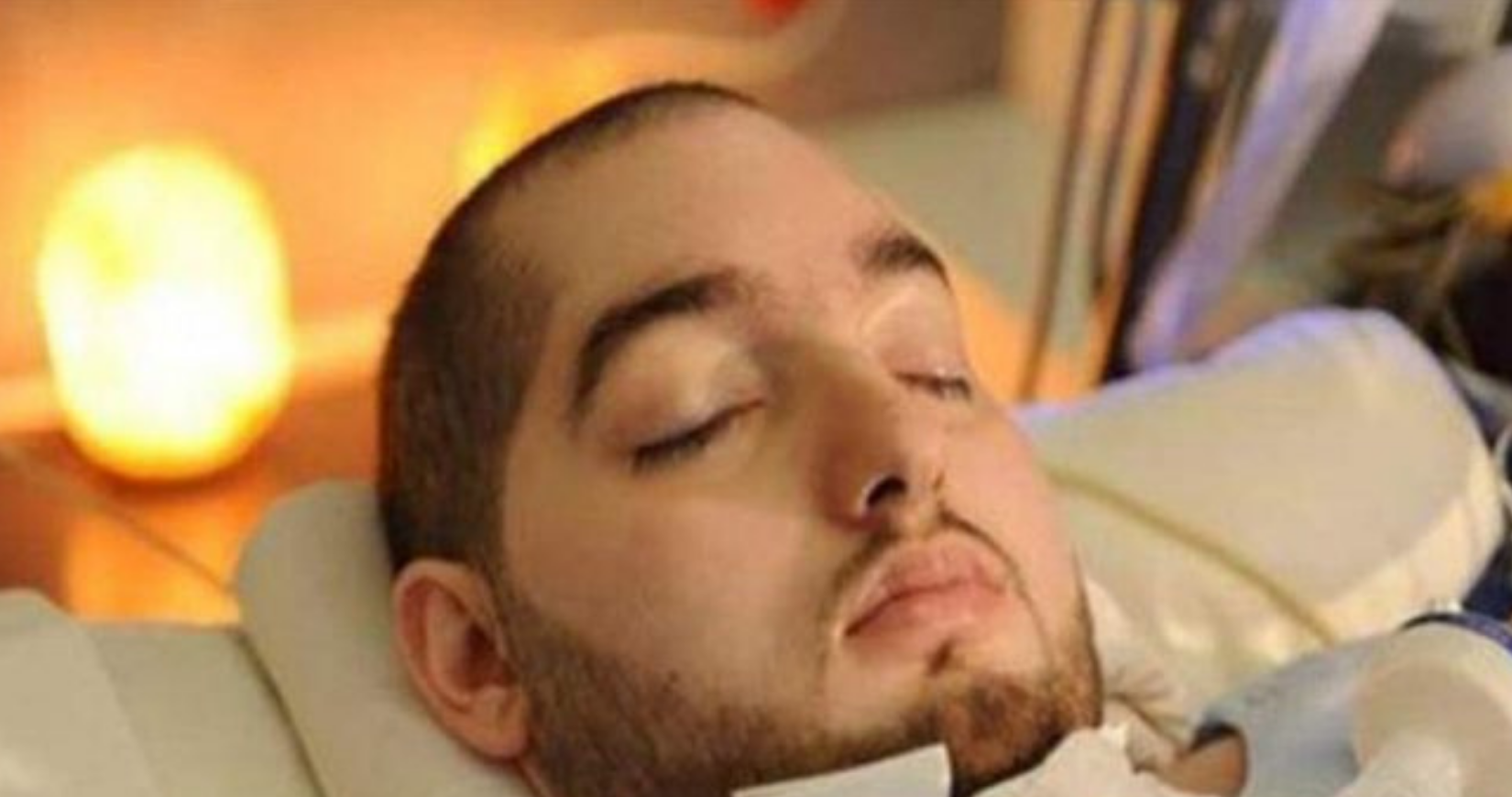 Prince Al Waleed bin Khaled bin Talal has been in a coma for 16 years after being involved in a car accident in 2005. However, his family still haven’t given up hope for him.

His aunt, Princess Rima bint Talal, recently shared a video of Prince Al Waleed – who has been coined ‘The Sleeping Prince’ – praying for her nephew.

“My beloved, may God protect you, heal you, and restore you,” Princess Rima said on Twitter, alongside a video of her nephew.

In the footage, Prince Al Waleed is seen in a hospital bed tucked in with a blanket that features the Saudi Arabian flag on it. He’s also hooked up to a life support machine.

Panning around the room, bunting of the Saudi flag is seen in the video, as well as some family photos for Prince Al Waleed. Since being posted earlier this week, the footage has received over 94,000 views.

Nearly a year ago, in October 2020, a video went viral posted by Princess Noura bint Talal another aunt of Prince Al Waleed’s, showing him moving his hand.

“Dear son of the beloved Khalid bin Talal Al Waleed, praise be to Allah, who gives life to whom He wills by His command. Praise be to God, who restored you to your health, so do not despair with the power of God,” she wrote on Twitter.

Per The National, Prince Al Waleed’s father, Prince Khaled bin Talal Al Saud, has previously shared his hopes that his son will eventually awake from his coma.

“Someone has asked me, ‘Why don’t you take the devices off your son?'” he said. “I answered him, ‘If it was God’s will for him to die in the accident, then my son would be in his grave, not needing my help now with his recovery, or by remaining as he is, or by his death’.”