As the Kingdom continues to amplify its mission to empower women, Saudi models are making the country proud as they work with international brands and expand their portfolios.

From walking for international brands such as Burberry on the runway to being the face of innovative campaigns, each model has carved a niche in the industry.

To champion, the slew of models from Saudi Arabia Emirates Woman sheds light on all the talent the Kingdom has to offer.

As a cover star for numerous luxe magazines in the Middle East, Amira Al-Zuhair has made a name for herself in Saudi Arabia and beyond. From Messika to Burberry, Al-Zuhair is a rising star and one to keep an eye on.

Saudi fashion model Shahad Salman is breaking barriers in the modelling industry. The 25-year-old model embraces her vitiligo and continues to be motivated by her ambition to succeed in the industry. Born to challenge stereotypes, she projects self-confidence in every project she takes on, including her latest role as an ambassador for brands such as Pantene. 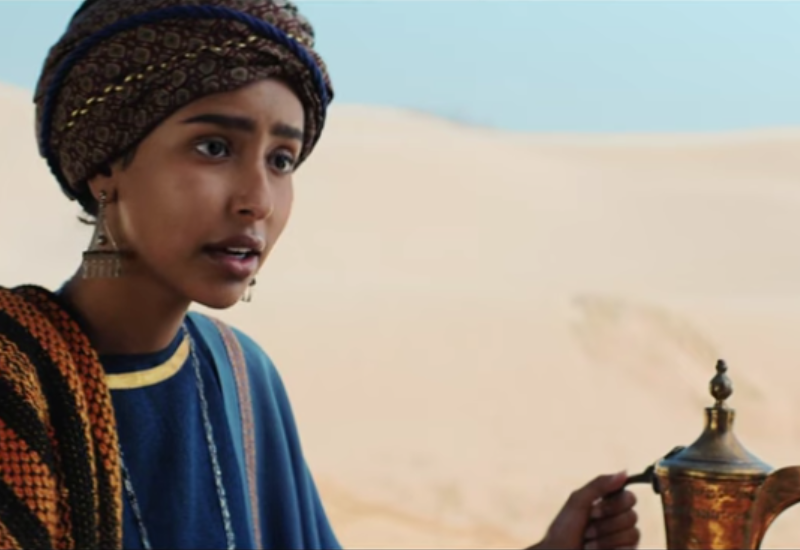 After years of hard work, Kholood Adel went on to work with brands such as Google and Mitsubishi. During her career, she also worked with several international charity events for women and children’s rights. The model recently starred in a commercial with Larry David in a commercial during the Super Bowl. As the daughter of a Saudi family, she always takes on projects that pay homage to her heritage and where she came from.

After working with top-tier magazines in the region, Asmaa Al-Turk’s star continues to rise. Despite being new to the industry, she has worked with names such as American Eagle, Pinko, Eyewa and more. Known for her natural side, the model has proved to be a success in the industry, and she brings a hint of boldness to every shoot or campaign.

As the first Saudi model to walk at Paris Couture Week, Taleedah Tamar opened the Antonio Grimaldi Fall/Winter 18 show turning heads to the runway. Having made a name for herself globally, this Saudi model is shattering stereotypes in the beauty industry by paving a way for aspiring models to follow in her footsteps.

Based in Riyadh, Model Roz was first seen striking a pose for Victoria’s Secret campaign. She’s gone on to work with international beauty brands globally and has definitely been making strides as she’s become the ambassador for various brands. Over the years, she has garnered over 14.2 million followers, growing her fan base globally as she poses with celebrities and gives us endless style inspiration.

After gaining traction on TikTok, this model has been seen on the cover of leading publications and made an appearance for brands such as Pantene, Guess and more. Her sharp features allow her to stand out in each shoot and make an impression on her 180k fans. Based in Jeddah, this young model is bringing about change in Saudi Arabia as she effortlessly combines modest wear with modelling.