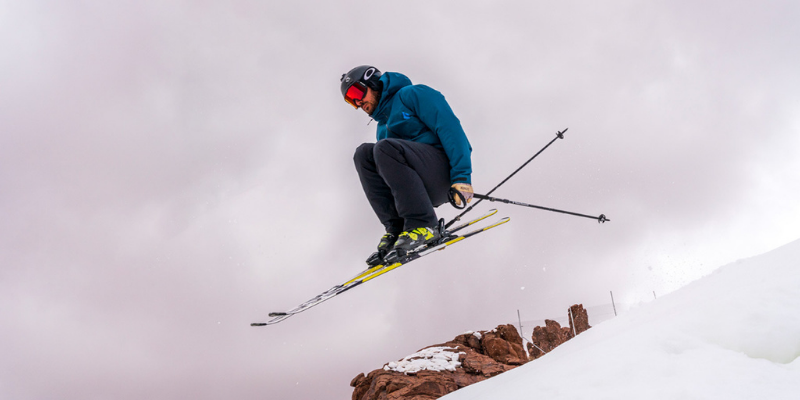 Saudi Arabia is set to host the Asian Winter Games in 2029.

The Kingdom won the bid to host AWG at Neom’s manmade mountain resort Trojena – a project which is yet to be built.

“With the unlimited support by the Saudi leadership and the Crown Prince to the sports sector, we are proud to announce we have won the bid to host AWG Trojena 2029 as the first country in western Asia, which will continue to place the kingdom as one of the leading countries in sport,” he said.

With the unlimited support by the Saudi leadership & HRH Crown Prince to the sport sector we are proud to announce we have won the bid to host AWG TROJENA2029 as the first country in west Asia,  which will continue to place the kingdom as one of the leading countries in sport pic.twitter.com/GtV6OhxRhW

Saudi Arabia’s winning bid for the games comes after the Saudi Olympic and Paralympic Committee (SOPC) submitted a letter of interest in August to the Olympic Council of Asia (OCA) about hosting the games.

While the games are set to take place at Trojena, the project is still yet to be completed.

Located in the area of Neom, an area of major development in the Kingdom, the Crown Prince of Saudi Arabia, Mohammed bin Salman, announced the plans for the project back in March.

The new tourist hub in Neom is set to open in 2026 and will entice keen skiers as well as adventure holidaymakers.

Trojena will be a year-round destination for tourists which will include ski slopes, ski village, luxury resorts, restaurants, mountain activities, a man-made freshwater lake, hiking trails, watersports and much more.

This is #TROJENA, the peak of innovation, technology, wellness and sustainable living. https://t.co/A7q4uyPyFQ pic.twitter.com/6deMqm07Tp

According to Crown Prince Mohammed bin Salman who is also the Chairman of Neom, Trojena will “redefine mountain tourism” around the world.

“Trojena will redefine mountain tourism for the world by creating a place based on the principles of ecotourism, highlighting our efforts to preserve nature and enhance the community’s quality of life, which is aligned with the goals of the kingdom’s Vision 2030,” he said of the new project.

The entire project of Neom was first announced in 2017 and the first section is set to open in 2025. Located north of Tabuk, Neom covers a total area of 26,500 km2 and is set to be fully sustainable using solar power, will feature a new high-tech city and much more.