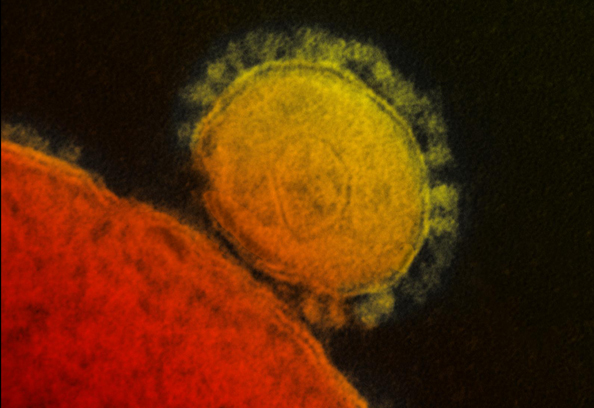 Two years after its first outbreak, recent reports claim there has been a new wave of Middle East Respiratory Syndrome Coronavirus (better known as MERS or, among the fear mongering, ‘the new SARS’) in Saudi Arabia with an isolated cluster in the UAE.

While both governments have urged people not to panic, Saudi Arabia is looking into the development of a vaccine to curb further infections.

The viral virus is characterised by pneumonia-like symptoms including acute respiratory illness with fever, coughing, shortness of breath and breathing difficulties. While MERS has largely been contained within the Middle East, there have been a few isolated cases in Europe and Malaysia (with one confirmed in Greece this past week). All cases have had some connection (whether direct or indirect) with the Middle East.

As of April 17, there were 243 laboratory confirmed cases globally and 93 confirmed deaths since September 2012, according to the World Health Organization (WHO). About 50 of those were reported in the last month, indicating a sharp rise in infections. Infections in the UAE have only been reported in Abu Dhabi among health workers and their immediate acquaintances. A local newspapers reported  that 16 people in the UAE have been infected after coming into contact with a Filipino paramedic at Al Jimi Hospital in Al Ain. He died on April 10 after contracting the virus.

According to Dr Michael Osterholm who directs the Center For Infectious Disease Research And Policy at the University of Minnesota, this spike could mean that the virus is evolving. He said: “It took us over a year to get the first hundred cases of this viral infection. Now in just the last two weeks, we’ve had a hundred cases… There’s a major change occurring that cannot just be attributed to better case detection. Something’s happening.”

Currently there is no cure or vaccine available, but according to the Saudi Gazette, Dr Khaled Marghalani, a spokesman of the Saudi Ministry of Health, announced on Sunday that “representatives of a specialist international company are scheduled to arrive in the Kingdom shortly to discuss the manufacturing of a vaccine against MERS-coronavirus.”

Despite the rise in cases, the UAE Ministry of Health (MOH) and the Health Authority of Abu Dhabi have reiterated the WHO’s statement that the virus is not a concern for public health at the moment, and that the current situation does not require a travel ban to any country in the world, screenings at different ports, or any restrictions on trade.

The MOH confirmed that it is monitoring the situation closely to ensure the health and safety of everyone.

Here are the MOH’s recommended precautions against MERS: